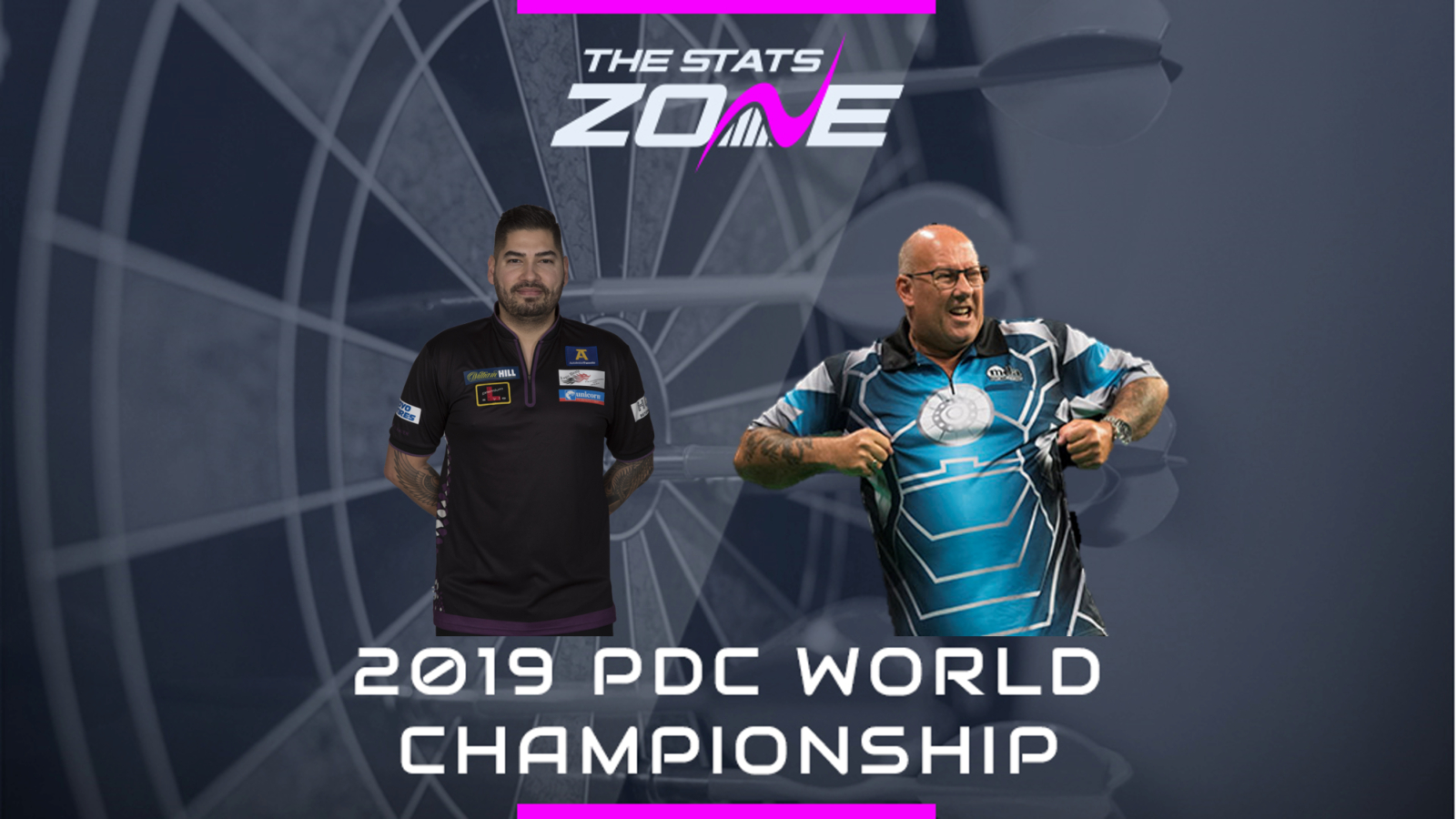 What channel is Jelle Klaasen vs Kevin Burness on? Sky Sports Darts

Where can I stream Jelle Klaasen vs Kevin Burness? Sky Sports subscribers can stream the match online via Sky Go

Where can I get tickets for Jelle Klaasen vs Kevin Burness? https://www.pdc.tv/william-hill-world-darts-championship-tickets

What was the outcome in the last meeting? Jelle Klaasen beat Kevin Burness 6-0

Klaasen has been struggling to stop a slide down the rankings in the last couple of years and is far from the player who was selected to play in the Premier League in 2017. The Dutchman will surely be feeling the pressure as he tries to win his first TV match in over two years. Burness competed very well on his World Championship debut last year and although he has had a poor year in terms of results, if he can carry his level of performance in the qualifying tournament at the end of November into this match, he is capable of defeating the former BDO world champion. 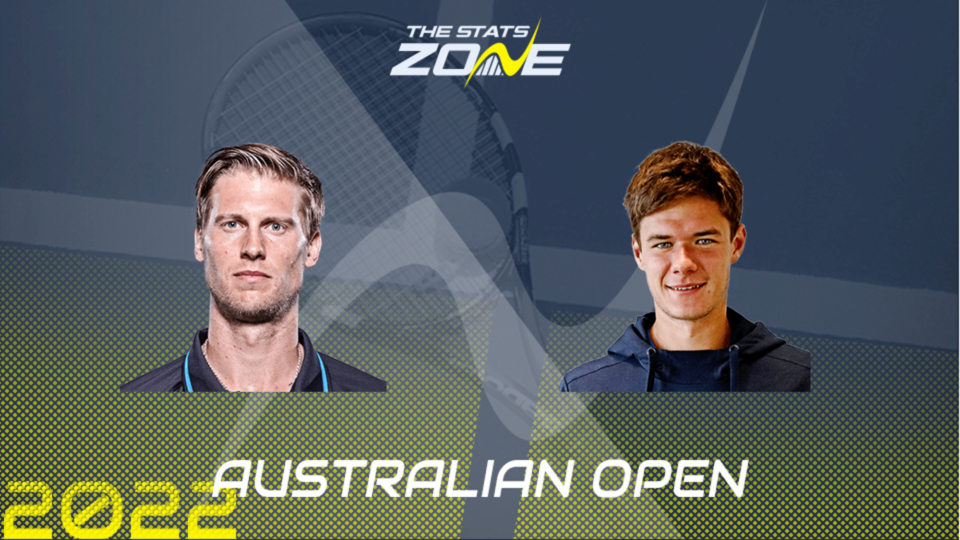 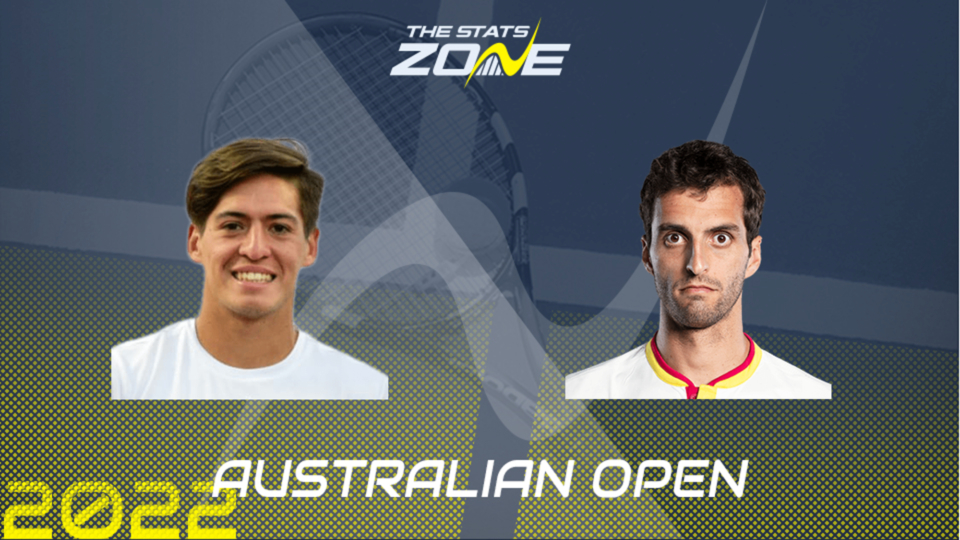 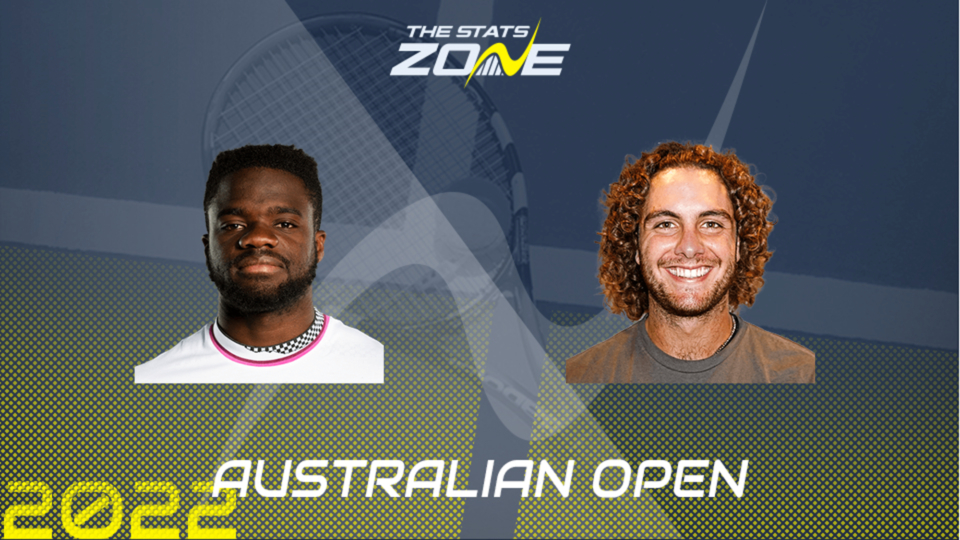 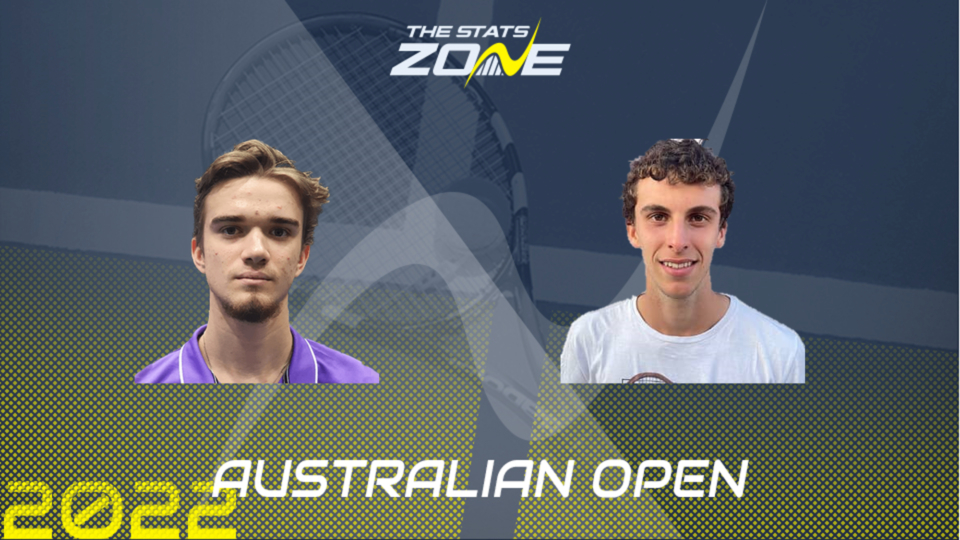 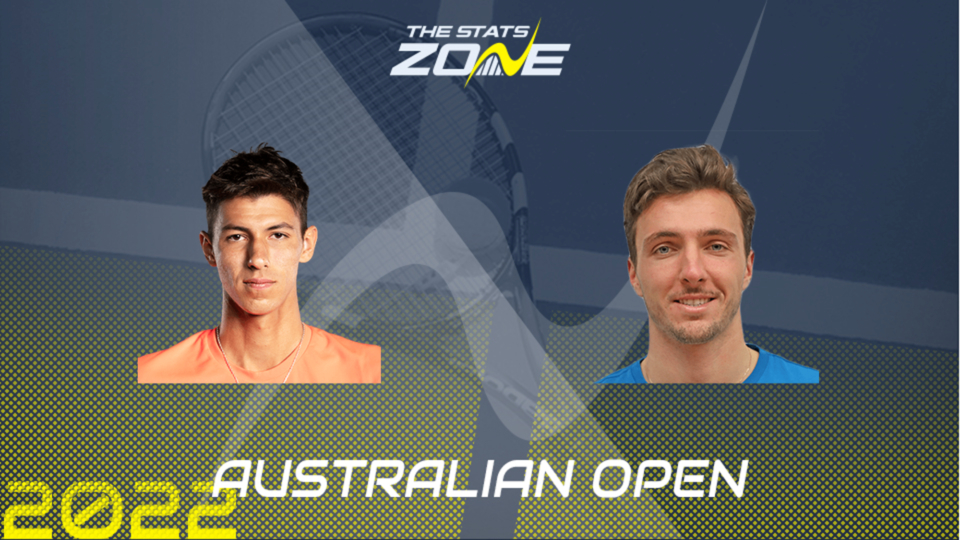 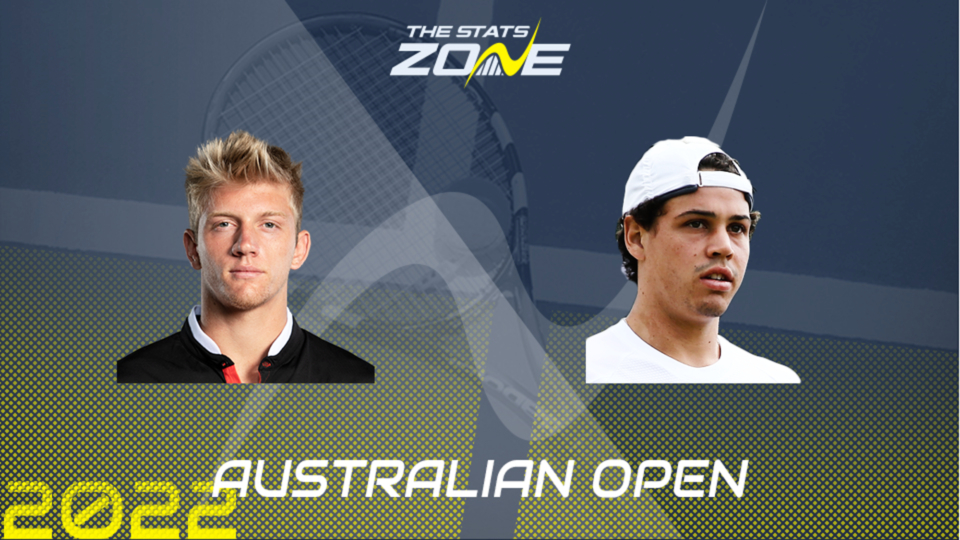 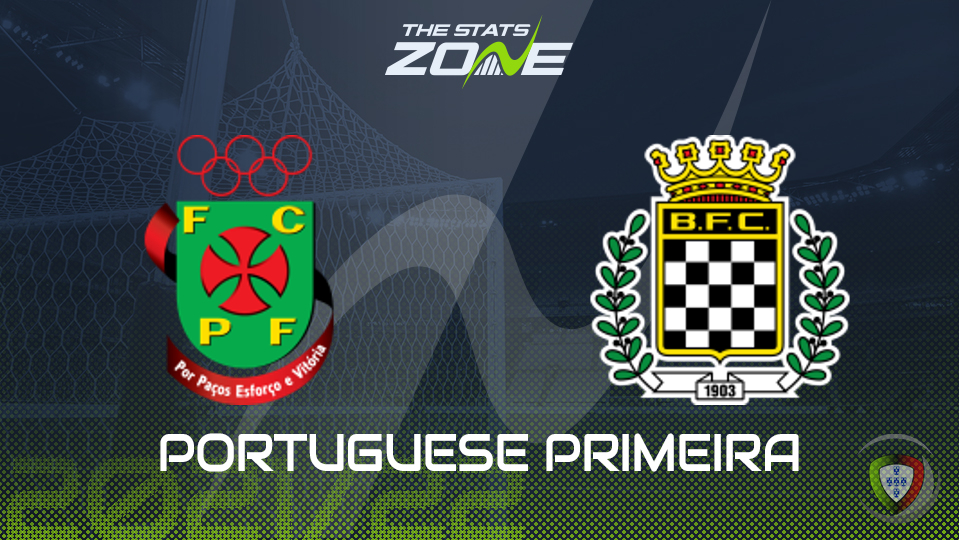 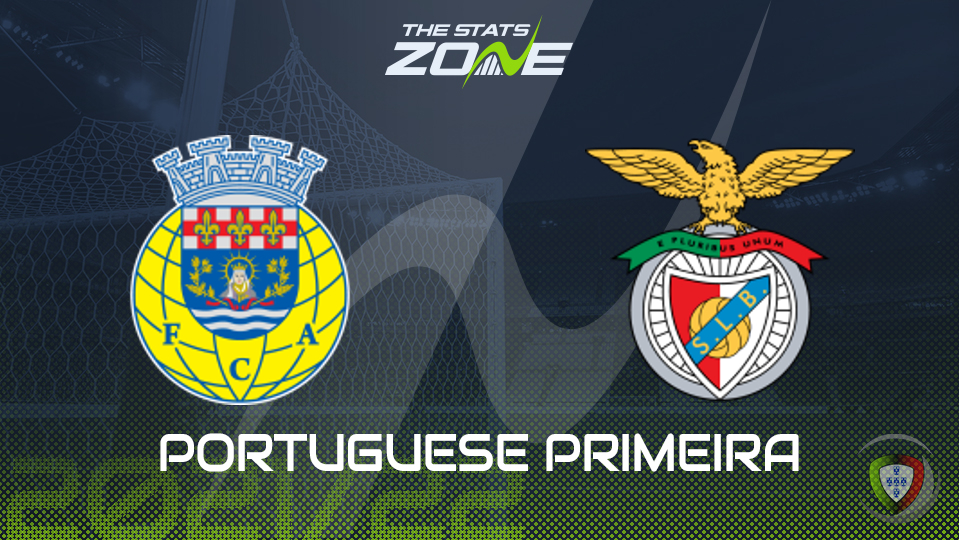 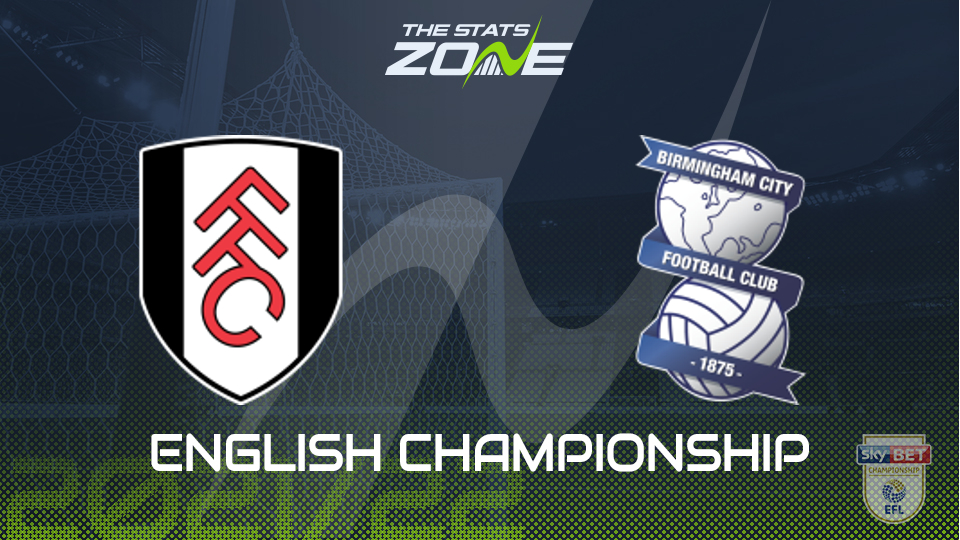 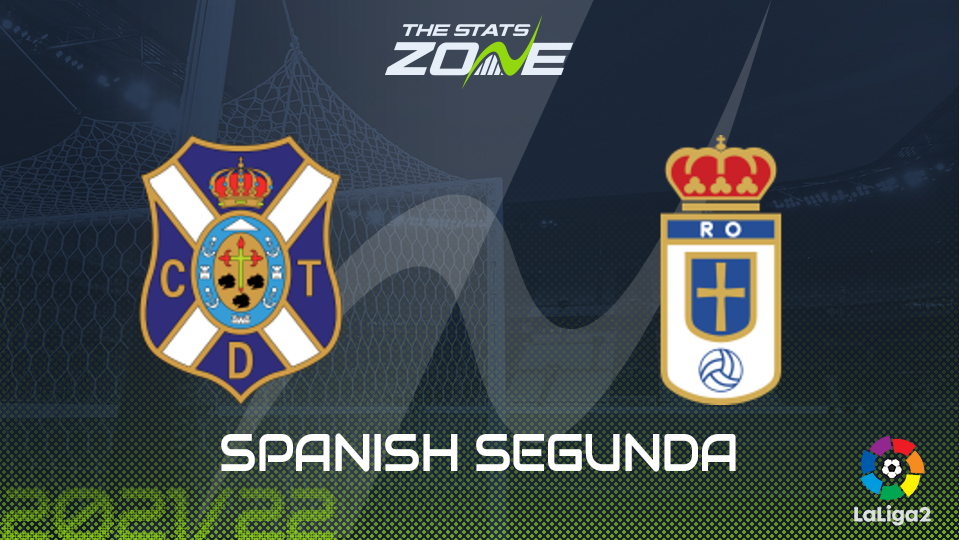 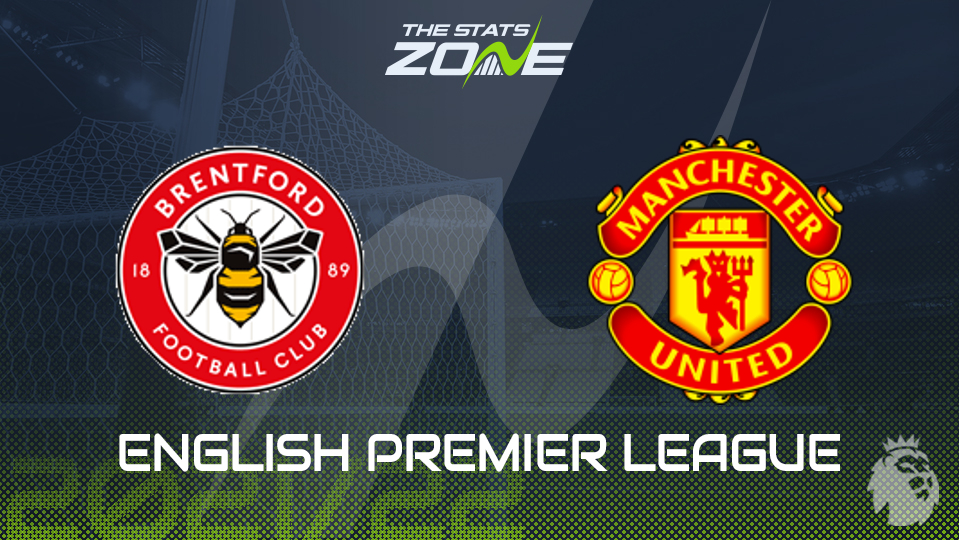 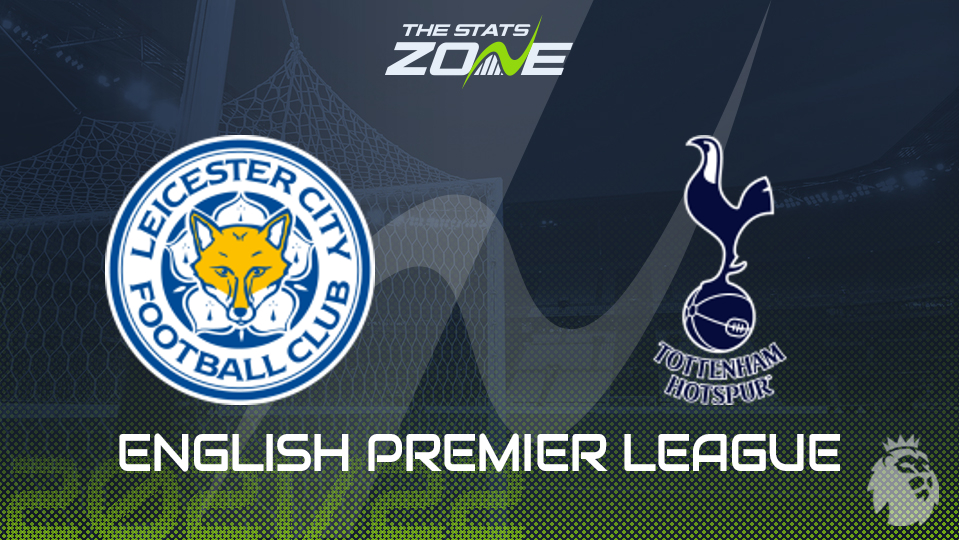