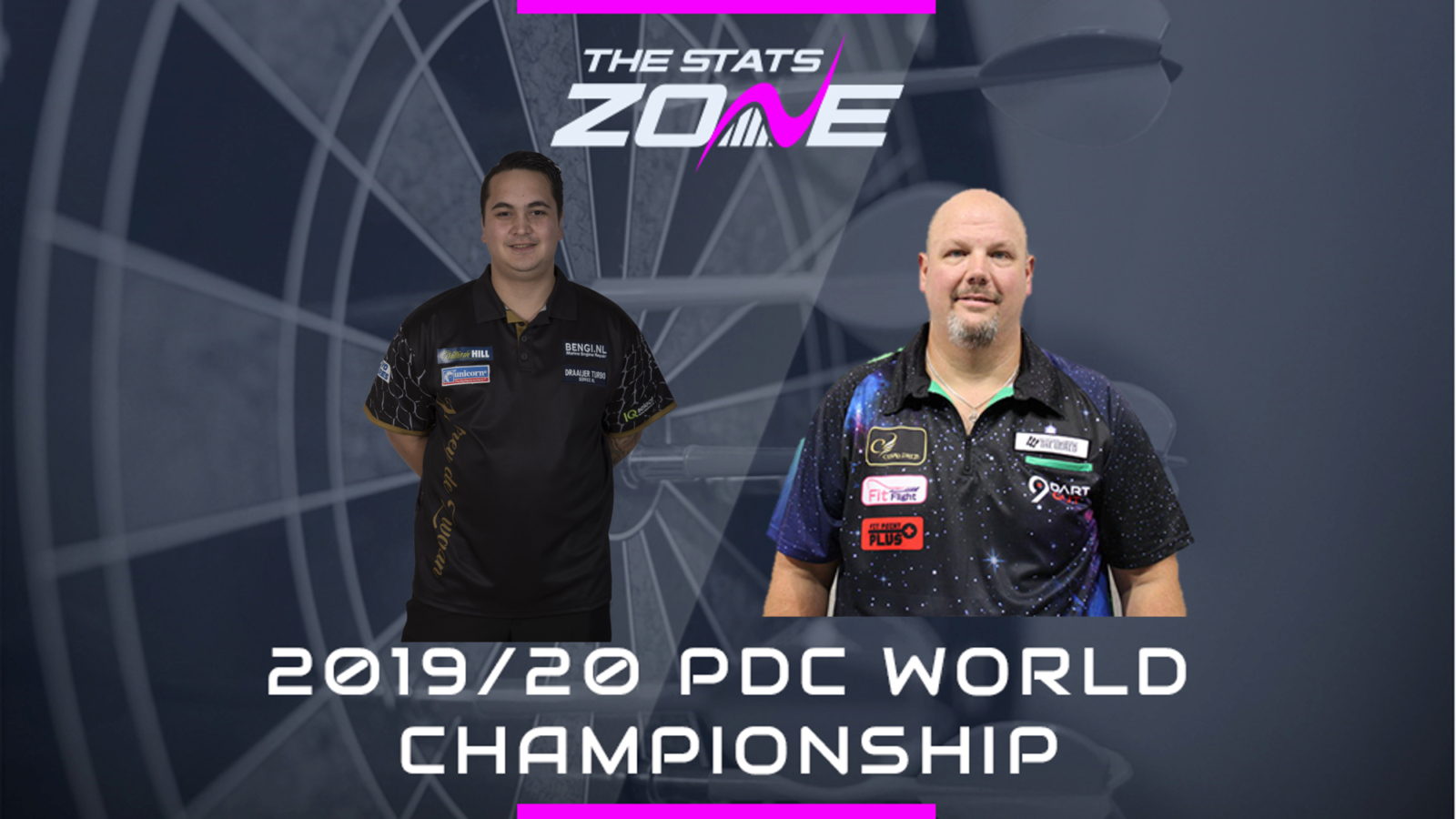 What channel is Jeffrey de Zwaan vs Darin Young on? Sky Sports Darts

Where can I stream Jeffrey de Zwaan vs Darin Young? Sky Sports subscribers can stream the match online via Sky Go

Where can I get tickets for Jeffrey de Zwaan vs Darin Young? https://www.pdc.tv/william-hill-world-darts-championship-tickets

Darin Young ended Raymond van Barneveld’s hopes of a dream farewell and now his own tournament is likely to come to an end against the talented young Dutchman Jeffrey de Zwaan. The career of De Zwaan is on the rise. He has proven capable of bringing his best game to the TV stage and he should post a good average in defeating the American.