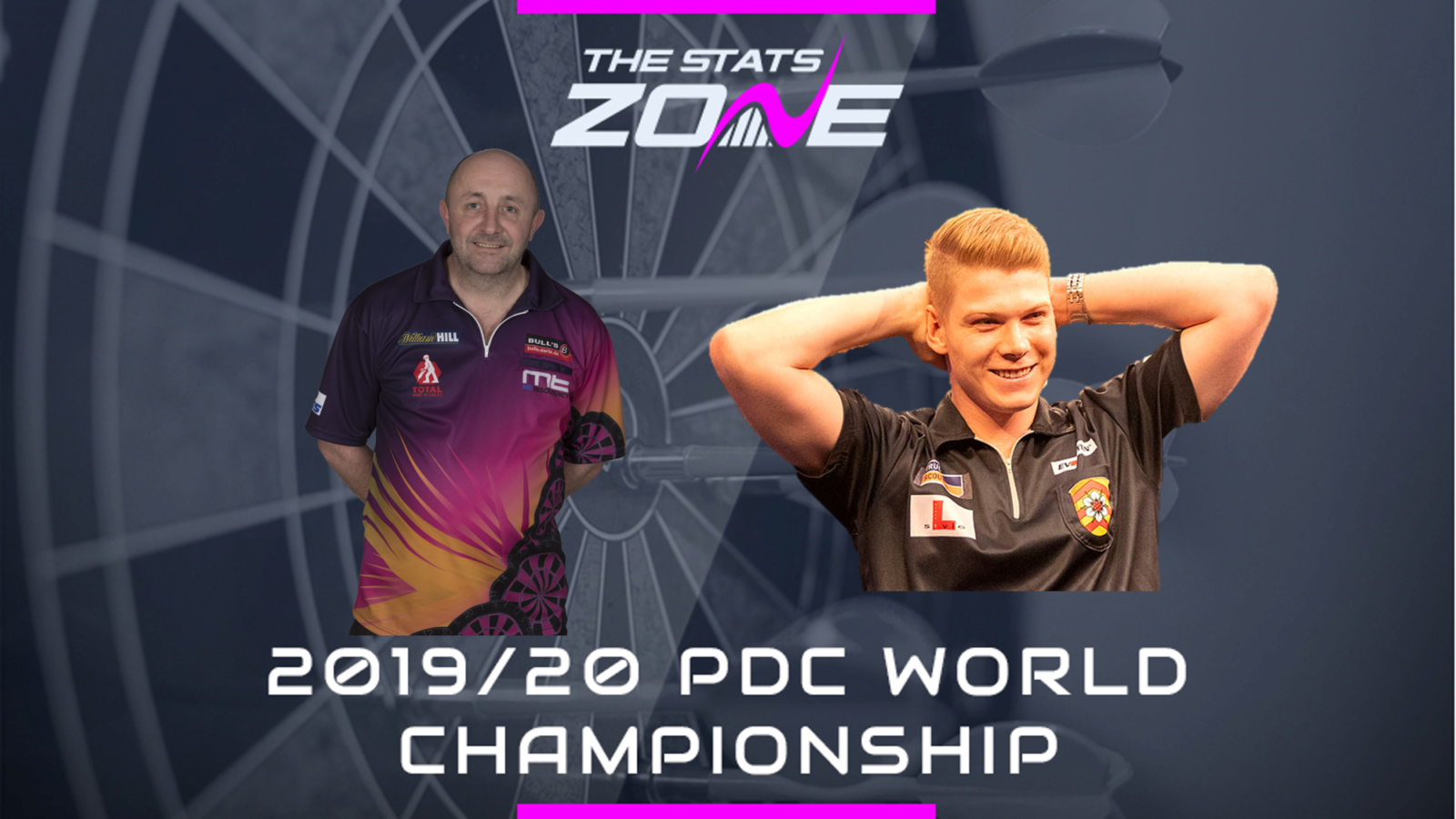 What channel is James Wilson vs Nico Kurz on? Sky Sports Darts

Where can I stream James Wilson vs Nico Kurz? Sky Sports subscribers can stream the match online via Sky Go

Where can I get tickets for James Wilson vs Nico Kurz? https://www.pdc.tv/william-hill-world-darts-championship-tickets

James Wilson has some work to do if he is to climb back into the top 32 following a largely underwhelming 2019 for the Yorkshireman. Wilson certainly has experience on his side in this match-up but Kurz will be a cause for concern after his defeat of Gary Anderson at the German Darts Masters earlier this year. Although there is the potential for an upset, Wilson is predicted to edge through whilst also hitting the most 180s.