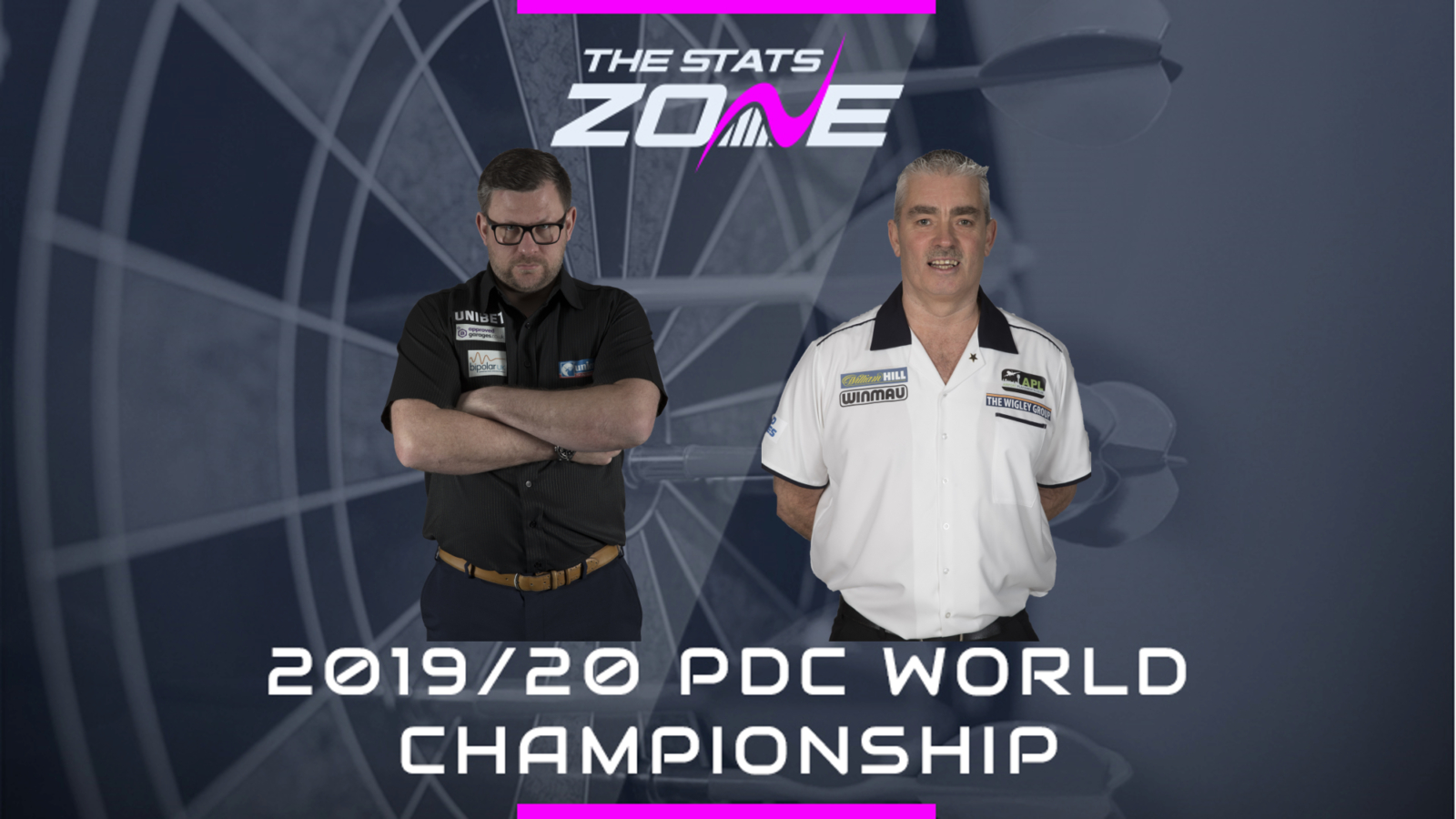 What channel is James Wade vs Steve Beaton on? Sky Sports Darts

Where can I stream James Wade vs Steve Beaton? Sky Sports subscribers can stream the match online via Sky Go

Where can I get tickets for James Wade vs Steve Beaton? https://www.pdc.tv/william-hill-world-darts-championship-tickets

What was the outcome in the last meeting? James Wade beat Steve Beaton 6-4

This match has some familiarity surrounding it as it is the fourth time that they have met in this very round at the PDC World Championship. All of the previous meetings were won by James Wade and he has very much had the upper hand in their previous encounters. The Machine's more consistent level of play should again see him come through on this occasion, therefore extending Beaton’s run without a last 16 appearance at this tournament since 2003-04. Beaton will have his moments but the clinical finishing from the number eight seed is likely to be the difference. Wade to win 4-2 is the prediction.