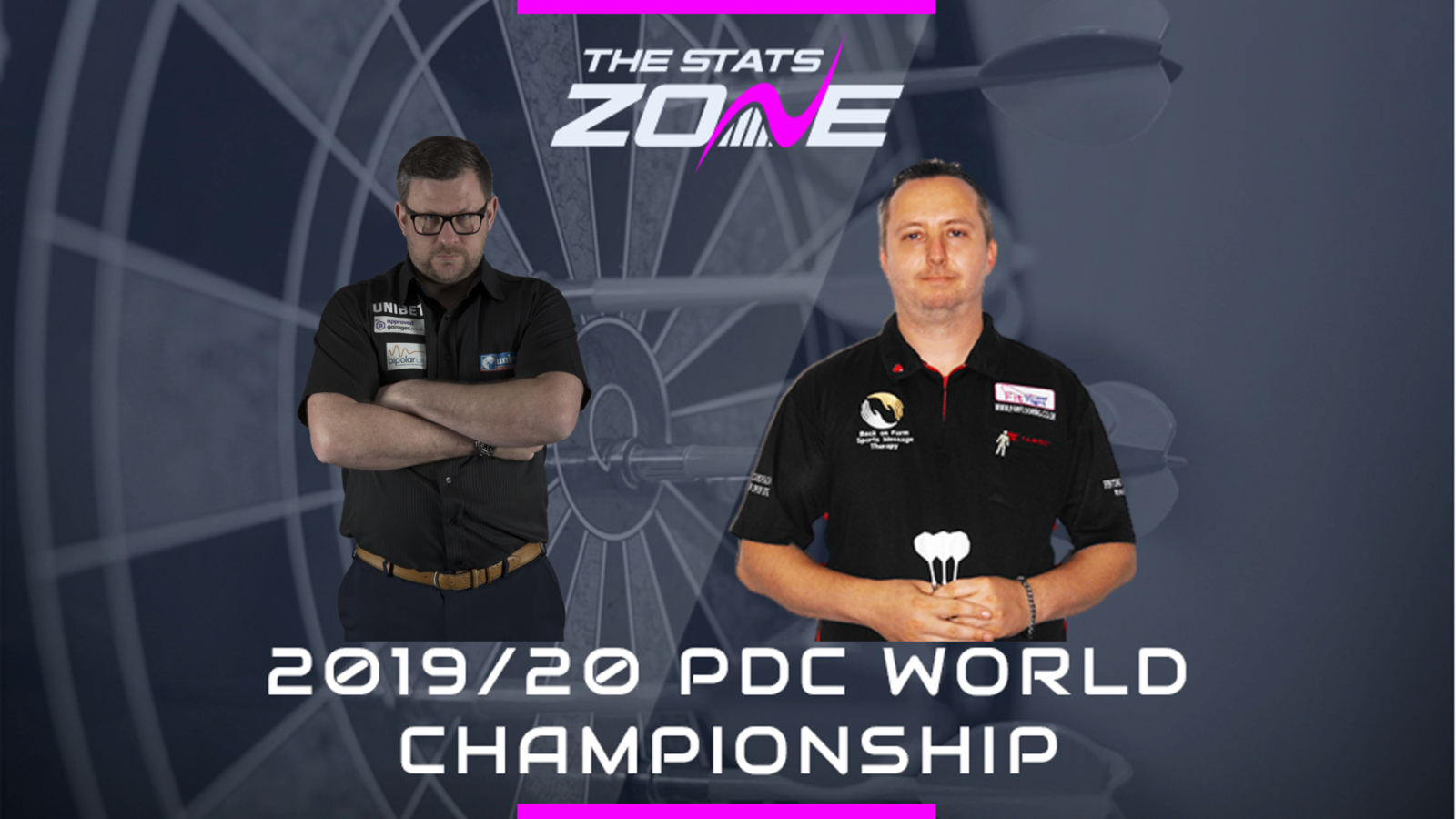 What channel is James Wade vs Ritchie Edhouse on? Sky Sports Darts

Where can I stream James Wade vs Ritchie Edhouse? Sky Sports subscribers can stream the match online via Sky Go

Where can I get tickets for James Wade vs Ritchie Edhouse? https://www.pdc.tv/william-hill-world-darts-championship-tickets

What was the outcome in the last meeting? Ritchie Edhouse beat James Wade 6-4

James Wade has underperformed at Alexandra Palace in the last two editions of the PDC World Championship having lost to Keegan Brown and Ryan Joyce and he will surely be wary of the threat of Edhouse having lost on the last occasion that they met. Wade should have the experience and talent to get through this match but Edhouse may make him work very hard for the victory. Wade’s prowess on the outer-ring should be the pivotal factor in the outcome.