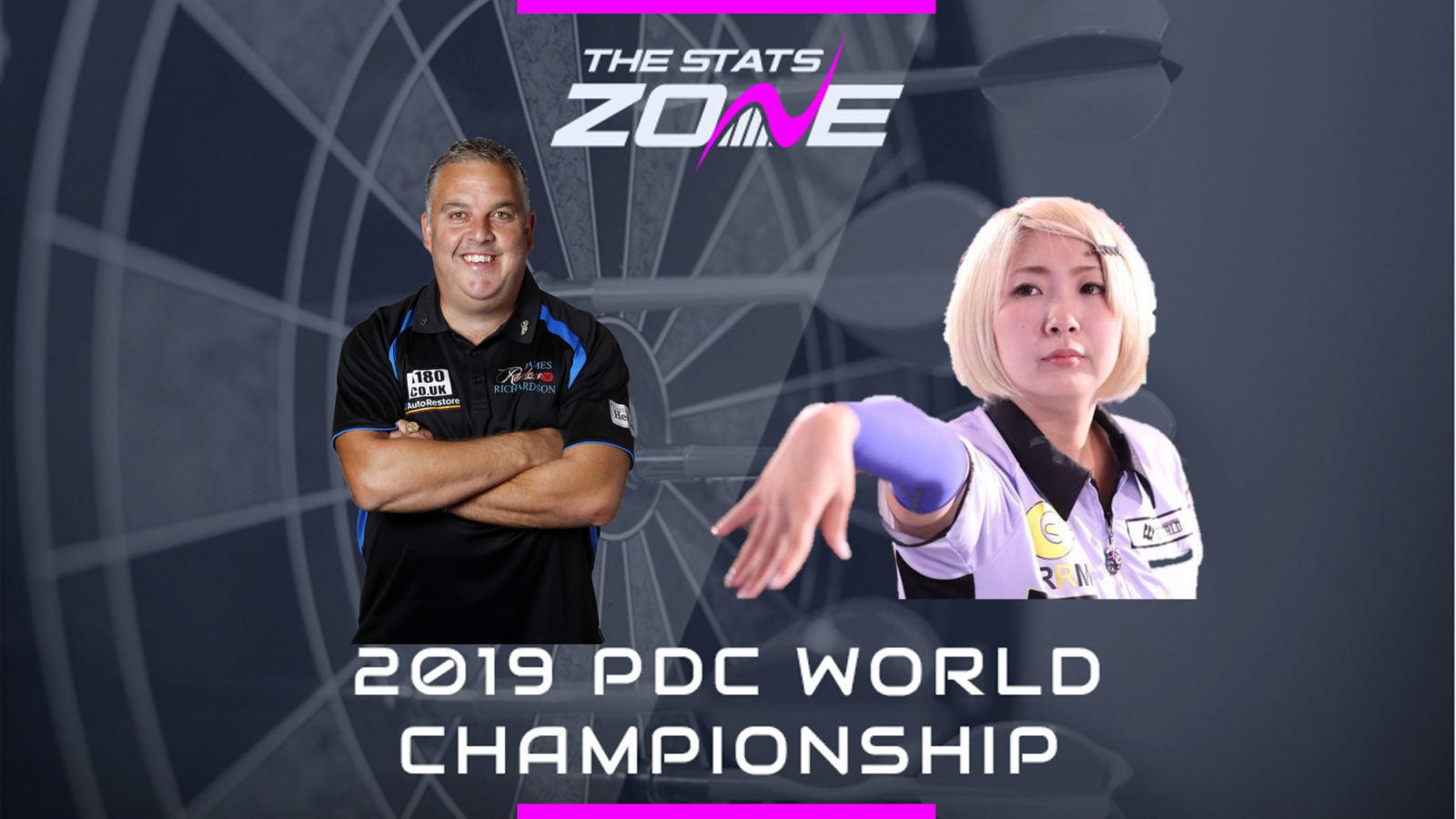 What channel is James Richardson vs Mikuru Suzuki on? Sky Sports Darts

Where can I stream James Richardson vs Mikuru Suzuki? Sky Sports subscribers can stream the match online via Sky Go

Where can I get tickets for James Richardson vs Mikuru Suzuki? https://www.pdc.tv/william-hill-world-darts-championship-tickets

Mikuru Suzuki is sure to have the support of the crowd and if James Richardson fails to settle into the game quickly, he could be in for a very tough evening indeed. Suzuki will have benefitted from her Grand Slam of Darts experience and certainly can’t be easily written off in what should be a very competitive game. In a match that could go the distance, Richardson is predicted to come through the challenge and hit the most 180s in doing so.