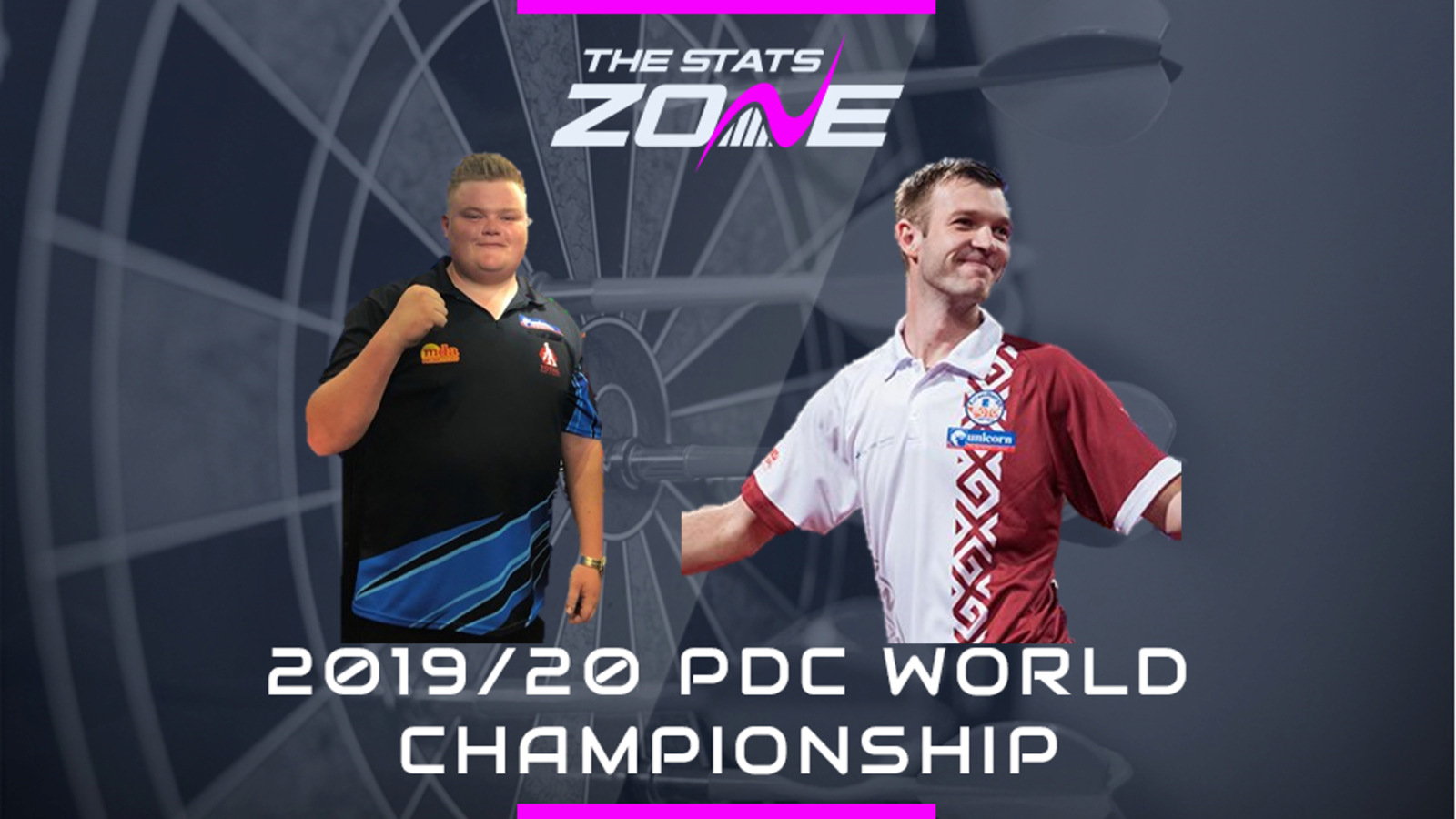 What channel is Harry Ward vs Madars Razma on? Sky Sports Darts

Where can I stream Harry Ward vs Madars Razma? Sky Sports subscribers can stream the match online via Sky Go

What was the outcome in the last meeting? Harry Ward beat Madars Razma 6-2

Harry Ward is a player with potential and he backed that up by winning a ranking tournament on the main PDC tour this season, although he is inexperienced on the big stage, he is not likely to fear his debut at the World Championship. Razma is certainly no easy draw for Ward and should play his part in a competitive encounter but Ward is predicted to reach round two with a win in five sets.