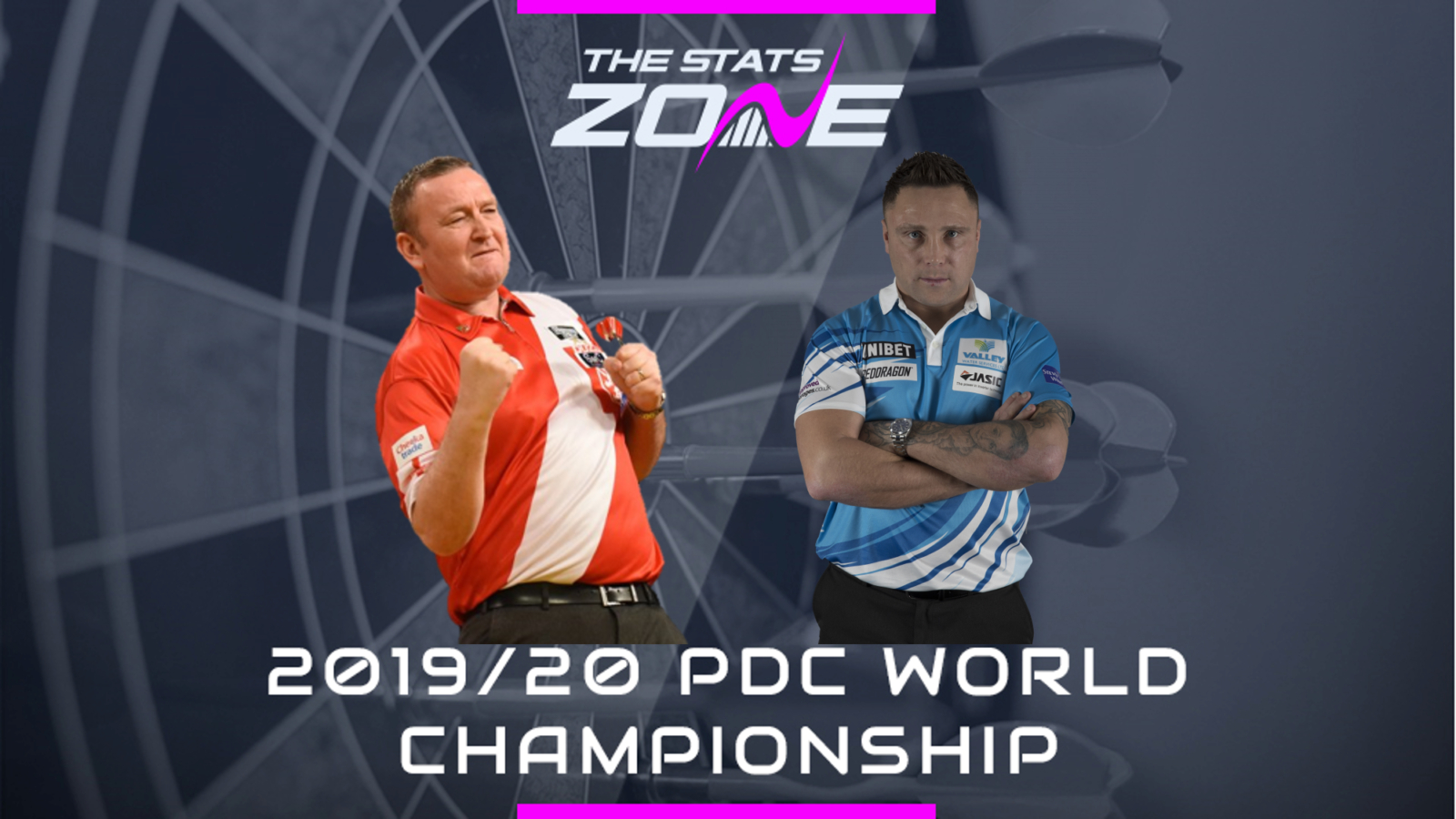 What channel is Glen Durrant vs Gerwyn Price on? Sky Sports Darts

Where can I stream Glen Durrant vs Gerwyn Price? Sky Sports subscribers can stream the match online via Sky Go

Where can I get tickets for Glen Durrant vs Gerwyn Price? https://www.pdc.tv/william-hill-world-darts-championship-tickets

What was the outcome in the last meeting? Glen Durrant beat Gerwyn Price 7-6 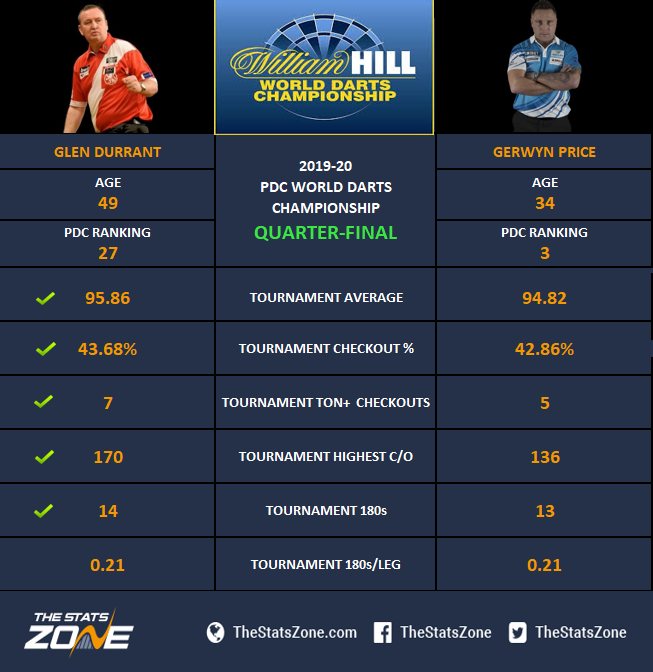 The last of the quarter-finals looks to have the potential to be the closest one with three-time BDO world champion Glen Durrant facing back-to-back Grand Slam winner Gerwyn Price. Durrant is battle-hardened over this distance and he is unlikely to let Price run away with it, but the extra-gear that Price possesses might just be the telling factor in the key moments of the game. Price to win 5-3 is the prediction.