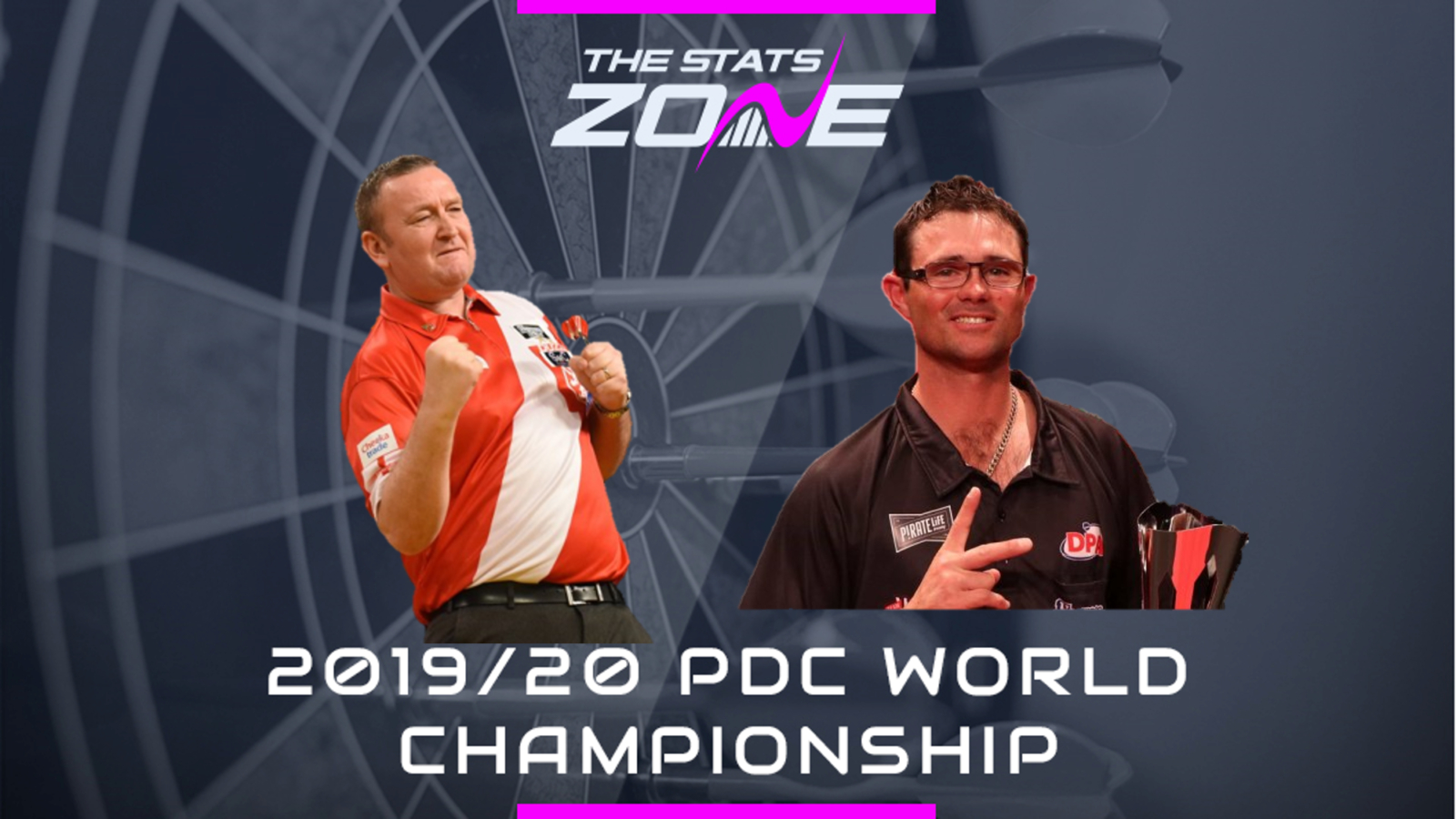 What channel is Glen Durrant vs Damon Heta on? Sky Sports Darts

Where can I stream Glen Durrant vs Damon Heta? Sky Sports subscribers can stream the match online via Sky Go

Where can I get tickets for Glen Durrant vs Damon Heta? https://www.pdc.tv/william-hill-world-darts-championship-tickets

There will be plenty of anticipation as the three-time BDO World Champion Glen Durrant takes to the stage for his debut at Ally Pally. Duzza definitely has the ability to contend for the title at this tournament but he will be well tested in his opening match against Australia’s Damon Heta who has beaten top PDC pros to win a World Series event this season. Durrant’s heavier scoring should give him the crucial edge, and he is tipped to come through by hitting the most 180s in the process.