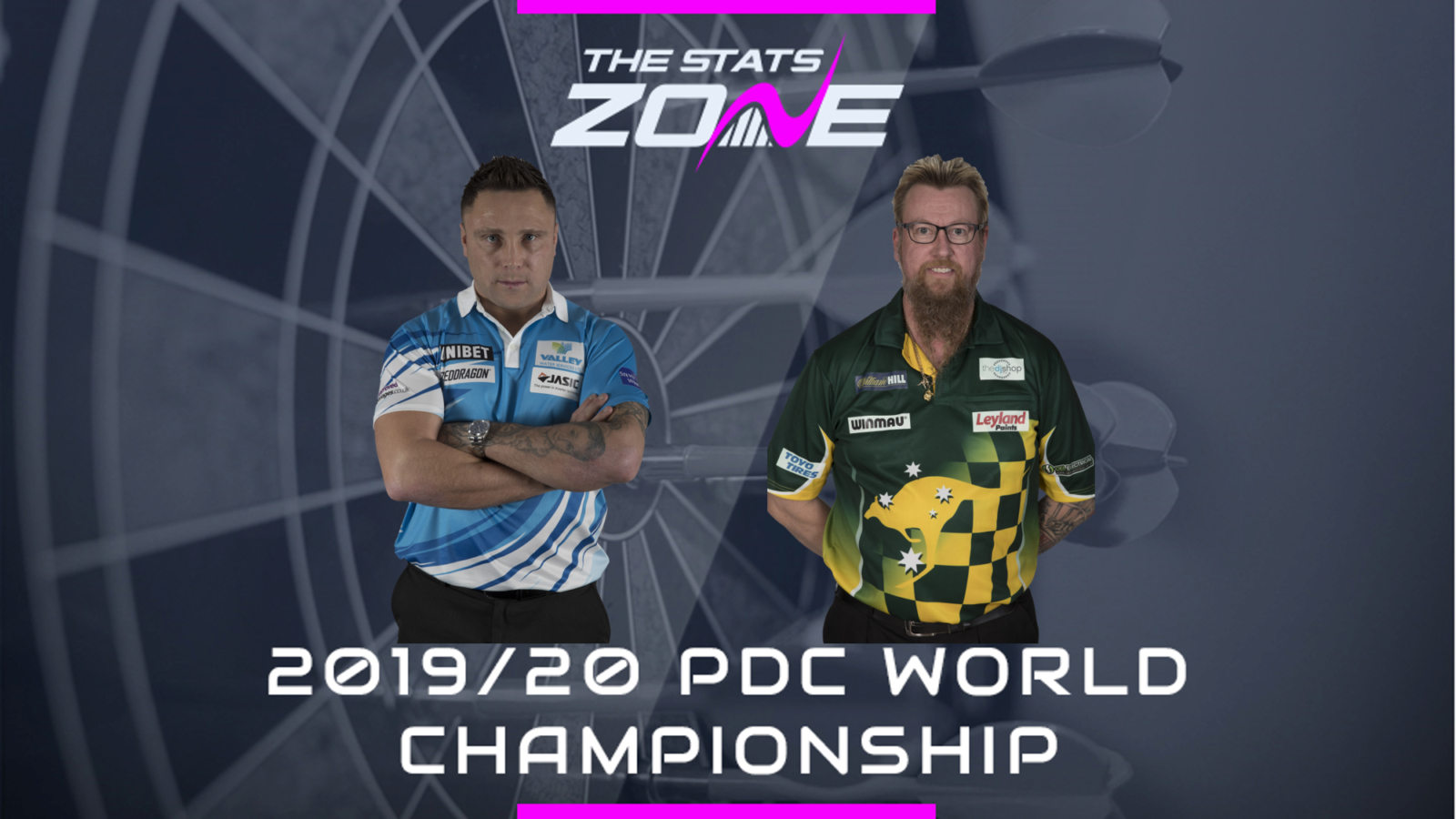 What channel is Gerwyn Price vs Simon Whitlock on? Sky Sports Darts

Where can I stream Gerwyn Price vs Simon Whitlock? Sky Sports subscribers can stream the match online via Sky Go

Where can I get tickets for Gerwyn Price vs Simon Whitlock? https://www.pdc.tv/william-hill-world-darts-championship-tickets

What was the outcome in the last meeting? Gerwyn Price beat Simon Whitlock 6-5 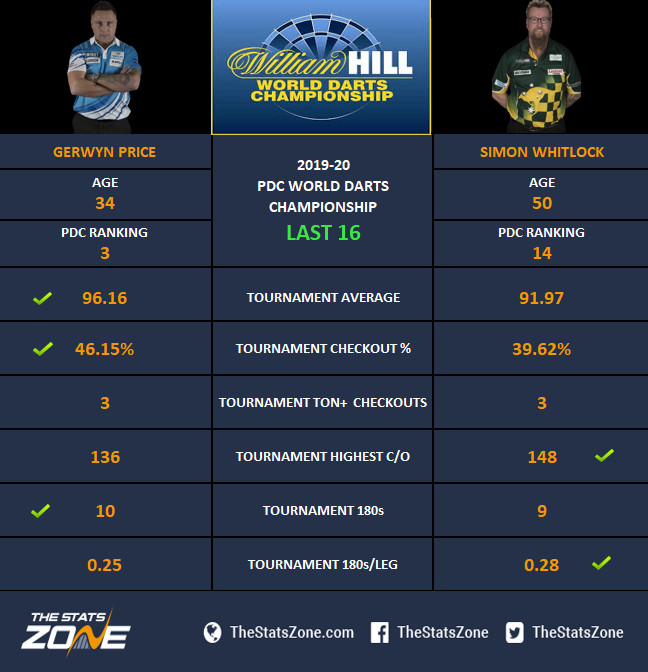 Previous meetings between these two players have been close with three of their last four encounters going all the way into a deciding leg – the most notable of those being the quarter-finals at the 2018 Grand Slam of Darts when Price won a feisty encounter. Price is playing as well as he ever has right now and so those past meetings may not matter so much when looking at this match. The Welshman looks highly focussed and with Whitlock lacking the leg-on-leg consistency to match his opponent, a 4-2 victory is the prediction.