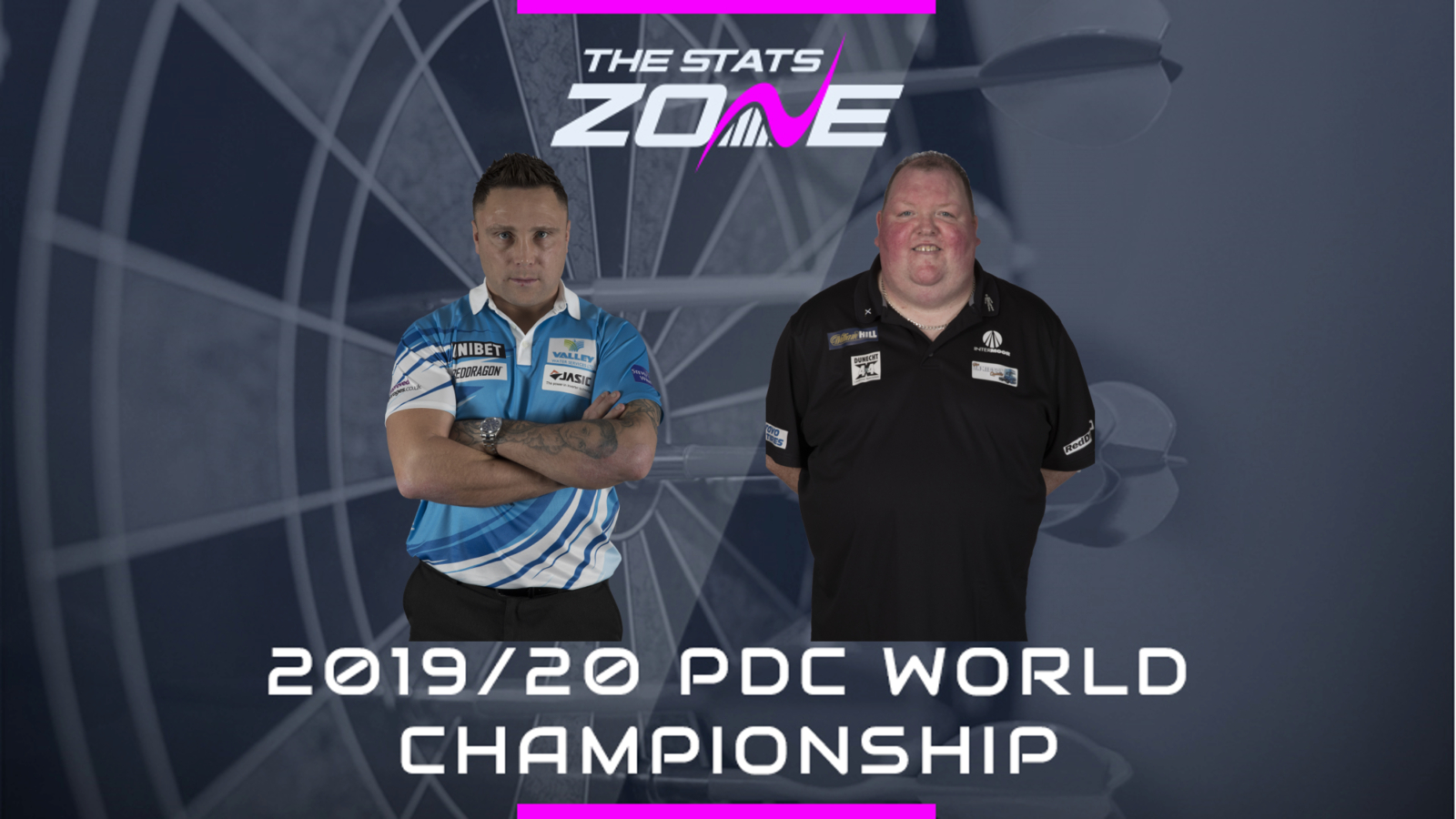 What channel is Gerwyn Price vs John Henderson on? Sky Sports Darts

Where can I stream Gerwyn Price vs John Henderson? Sky Sports subscribers can stream the match online via Sky Go

Where can I get tickets for Gerwyn Price vs John Henderson? https://www.pdc.tv/william-hill-world-darts-championship-tickets

What was the outcome in the last meeting? Gerwyn Price beat John Henderson 6-3

Gerwyn Price was a relieved man after his opening round tussle against William O’Connor where he performed below his recent high standards. One would expect the world number three to be more settled having got over the first hurdle and also to produce a better performance over this longer format. The task ahead of Price isn’t easy, as Henderson has proven he is a handful once he gets into his rhythm, but the Welshman is a much more consistent player and he should be too strong for Henderson. Price to win 4-2 is the prediction.