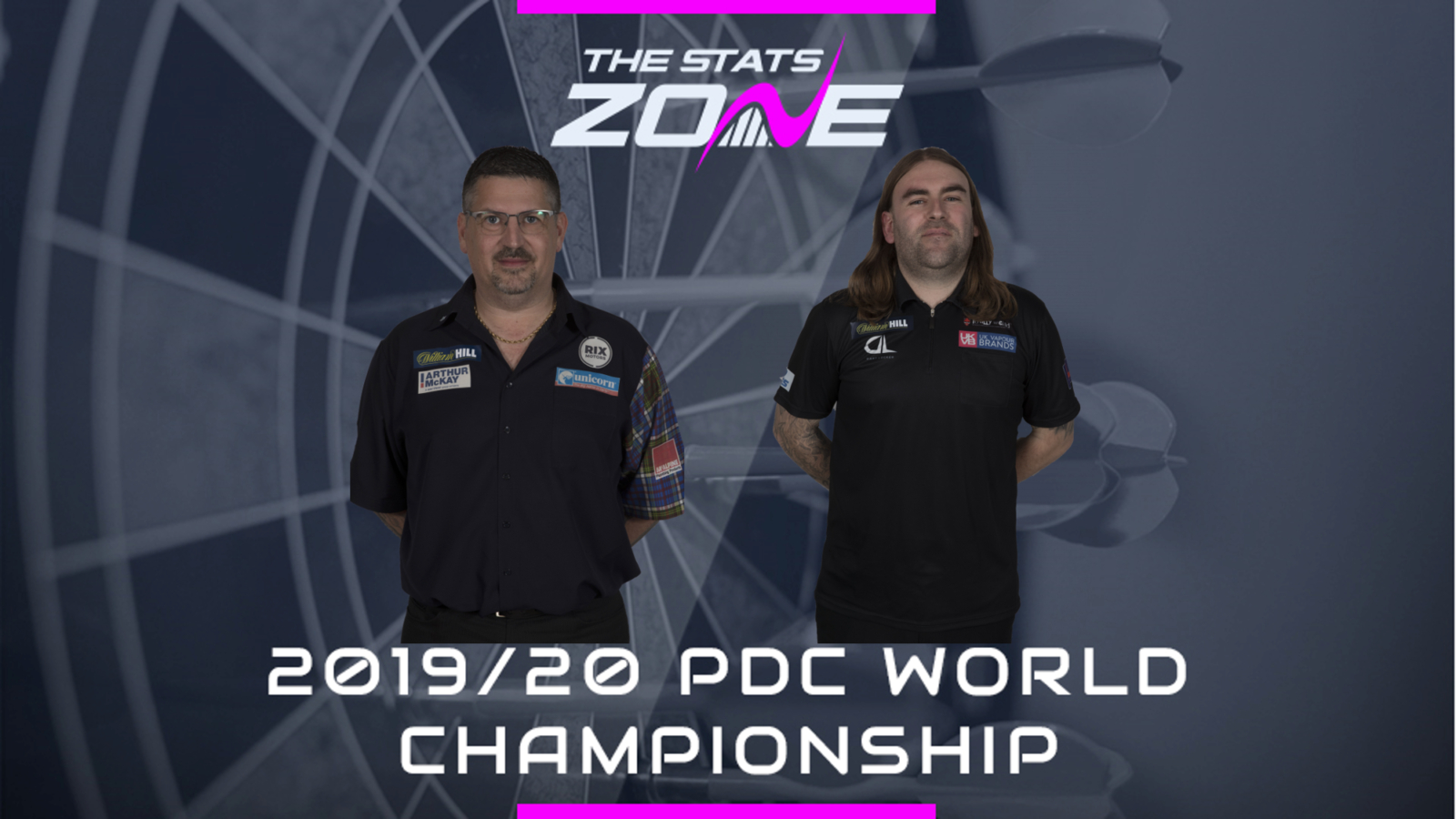 What channel is Gary Anderson vs Ryan Searle on? Sky Sports Darts

Where can I stream Gary Anderson vs Ryan Searle? Sky Sports subscribers can stream the match online via Sky Go

Where can I get tickets for Gary Anderson vs Ryan Searle? https://www.pdc.tv/william-hill-world-darts-championship-tickets

What was the outcome in the last meeting? Gary Anderson beat Ryan Searle 6-1

Gary Anderson cruised through his opening match against Brendan Dolan with little fuss, he was efficient in getting the job done against a tricky opponent. The form and fitness of Anderson coming into the tournament means he is going under the radar but he is certainly capable of going all the way, such is his talent. Ryan Searle produced very differing performances in his opening two matches and he would need to be near the level he showed against West if he is to produce an upset. Anderson has an excellent record over matches of this length at the World Championship and it is likely he will be too good for Searle. A 4-1 win is the prediction.