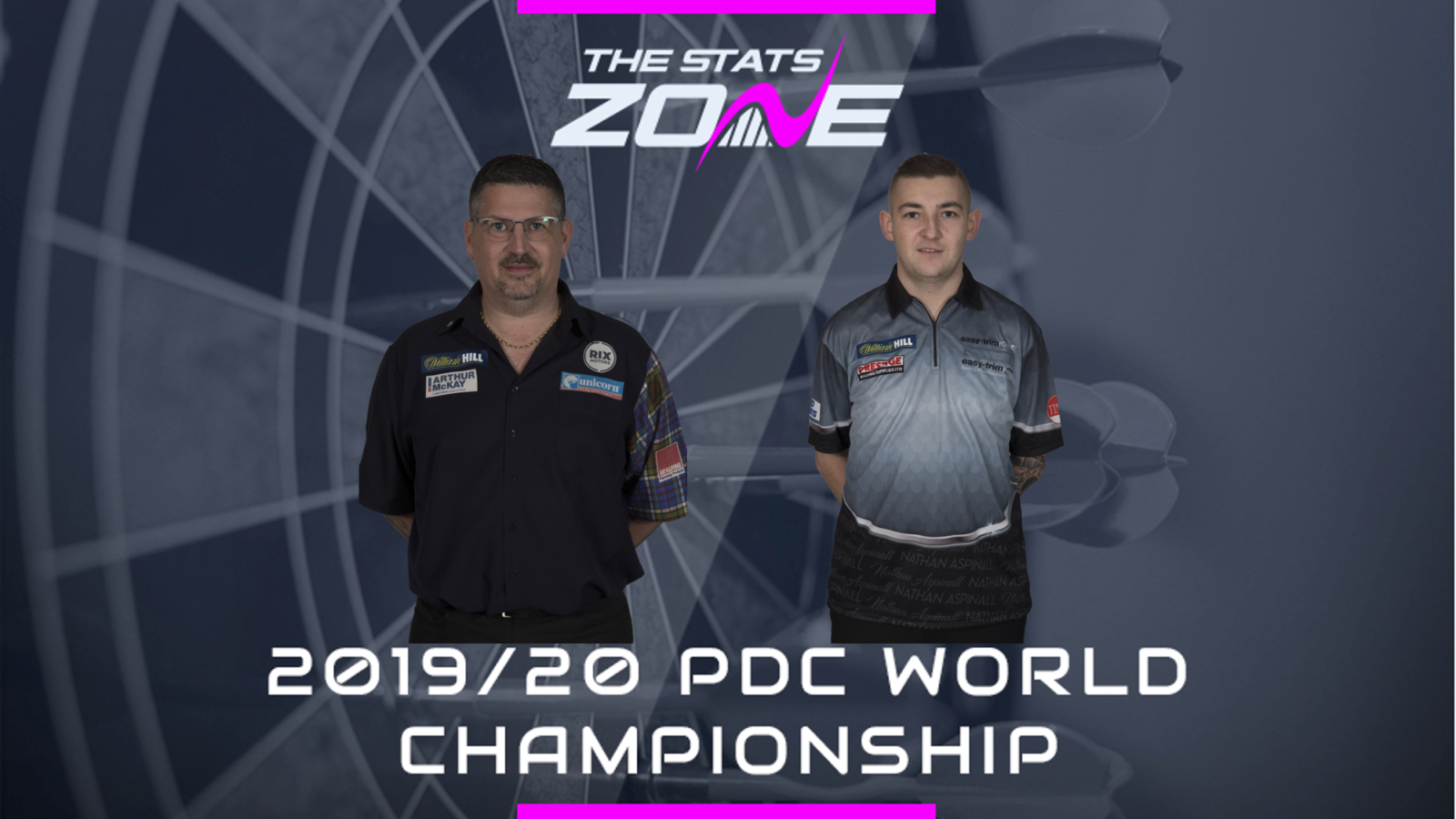 What channel is Gary Anderson vs Nathan Aspinall on? Sky Sports Darts

Where can I stream Gary Anderson vs Nathan Aspinall? Sky Sports subscribers can stream the match online via Sky Go

Where can I get tickets for Gary Anderson vs Nathan Aspinall? https://www.pdc.tv/william-hill-world-darts-championship-tickets

What was the outcome in the last meeting? Nathan Aspinall beat Gary Anderson 6-3 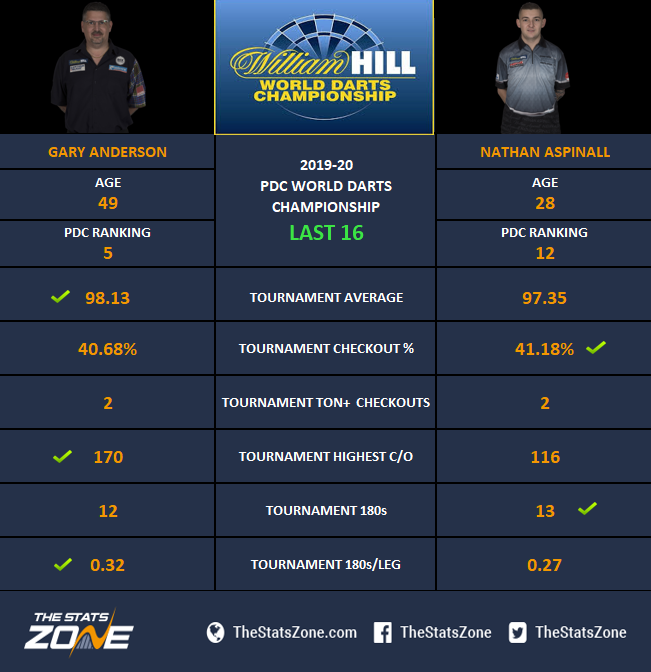 Gary Anderson came through a tough test against Ryan Searle in the previous round and he will need to up his game even more against the 2019 UK Open champion Nathan Aspinall, who is very capable of at least matching his semi-final showing at Alexandra Palace 12 months ago. Anderson is still not at the level he was at when he won back-to-back titles here, but that is not to say he can’t produce when it matters, which makes this match all the more intriguing. The Scotsman’s record on this stage can’t be ignored, as he has won his last 11 matches over the best-of-seven sets at the PDC World Championship. Aspinall will certainly push Anderson all the way but it is the two-time champion who is predicted to come out on top in a seven-set thriller. 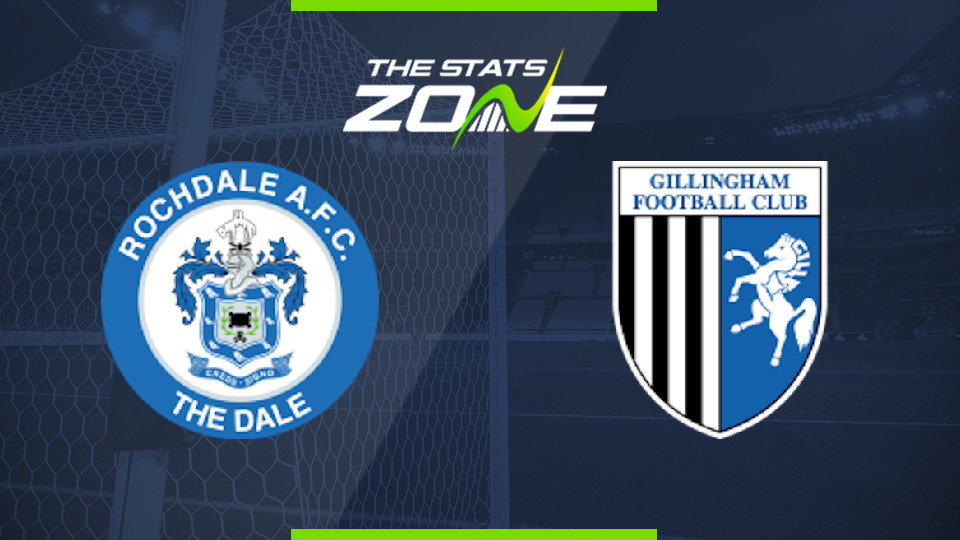 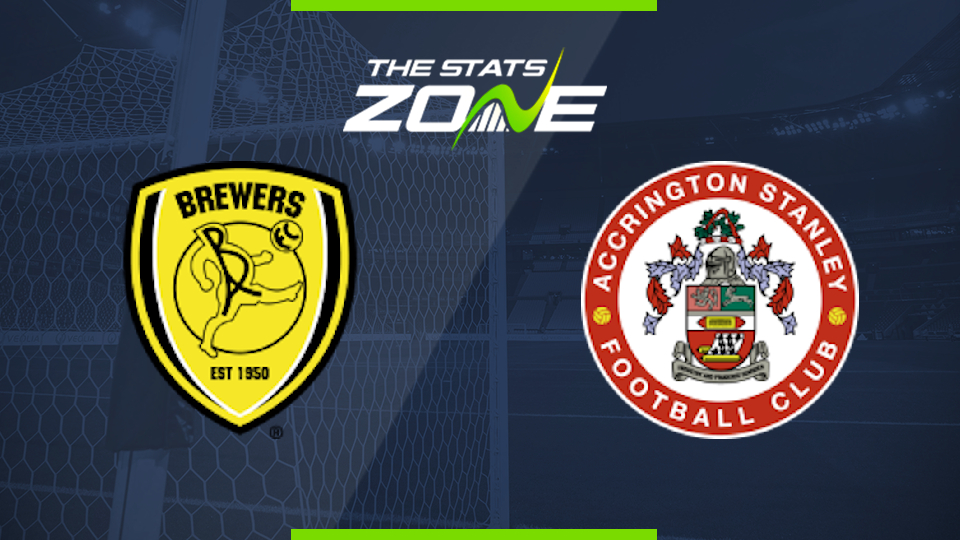 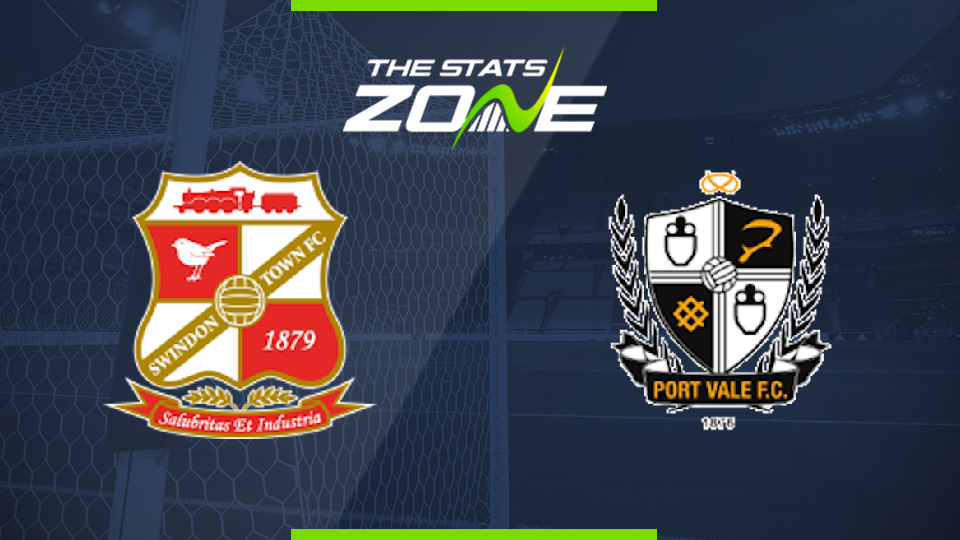 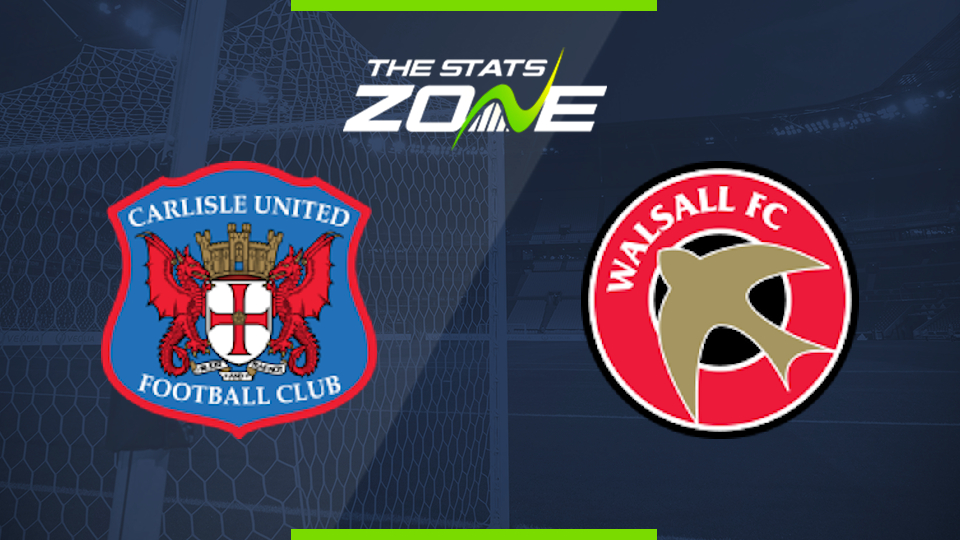 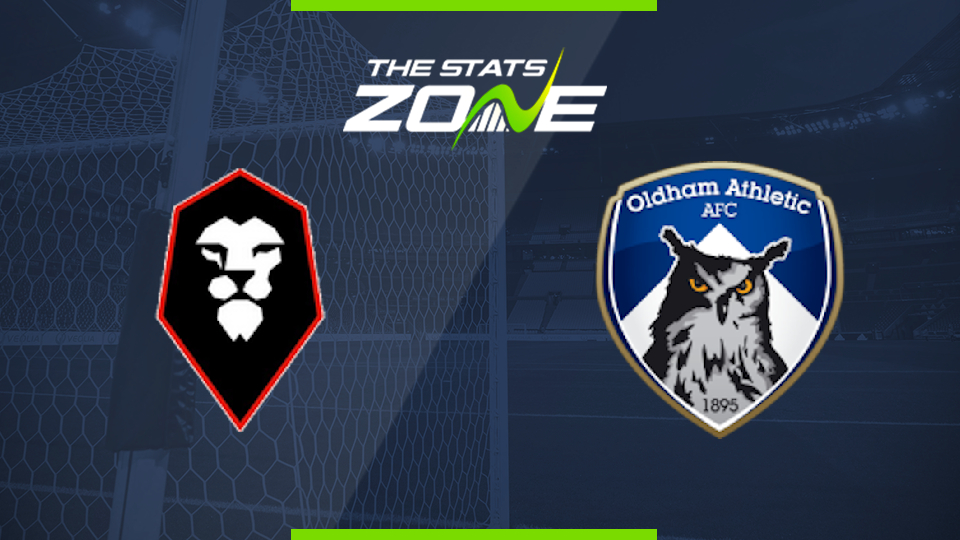 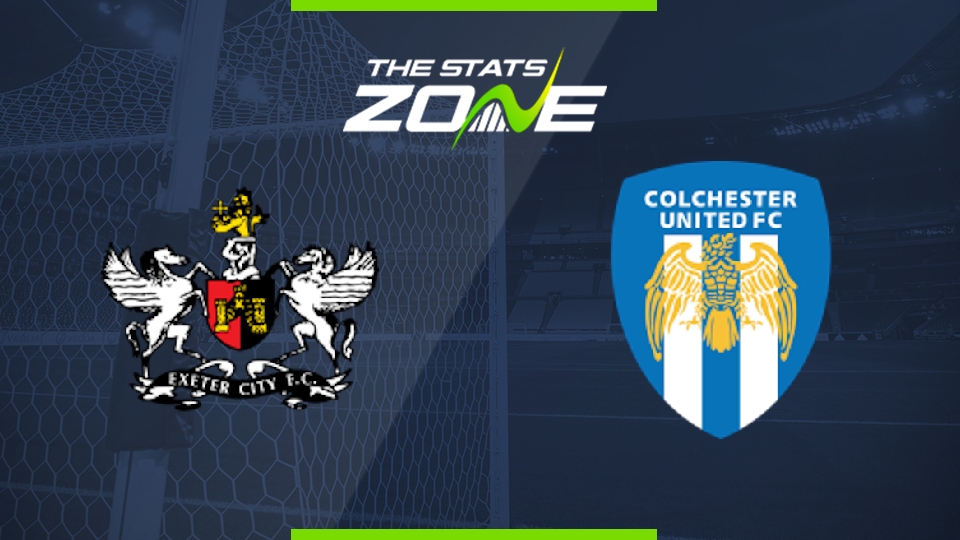 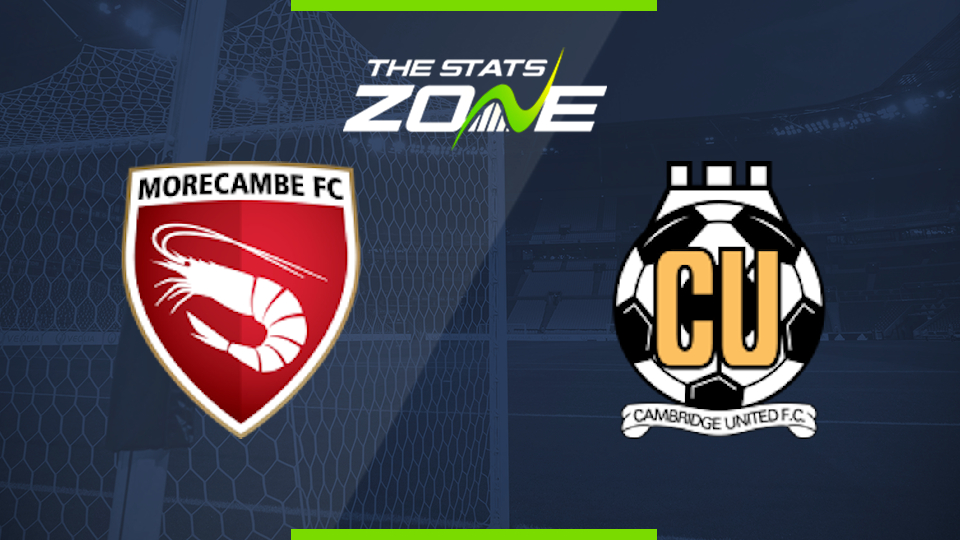 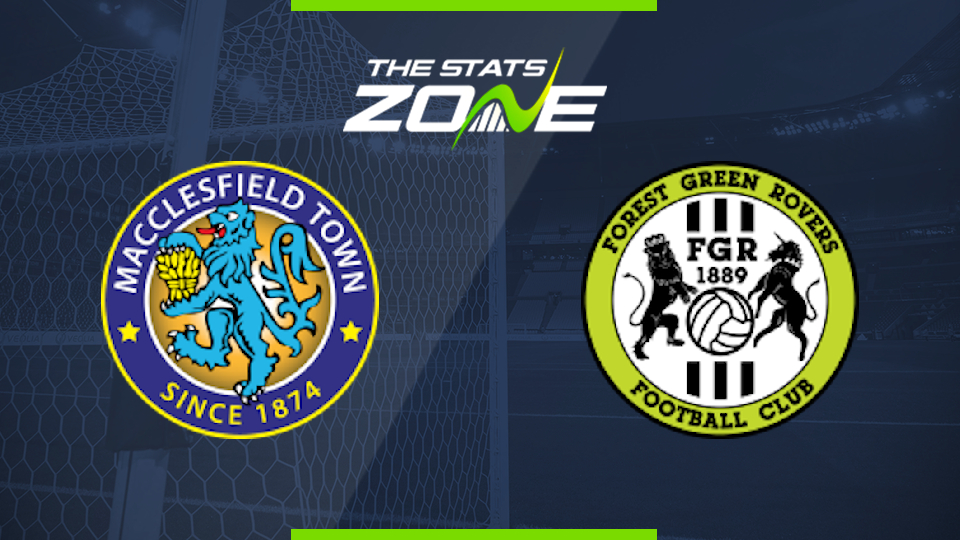 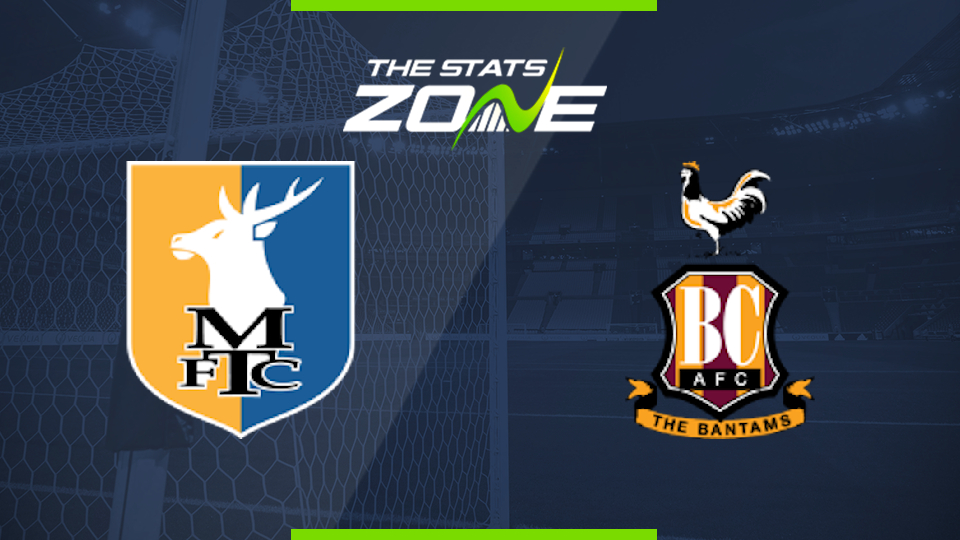 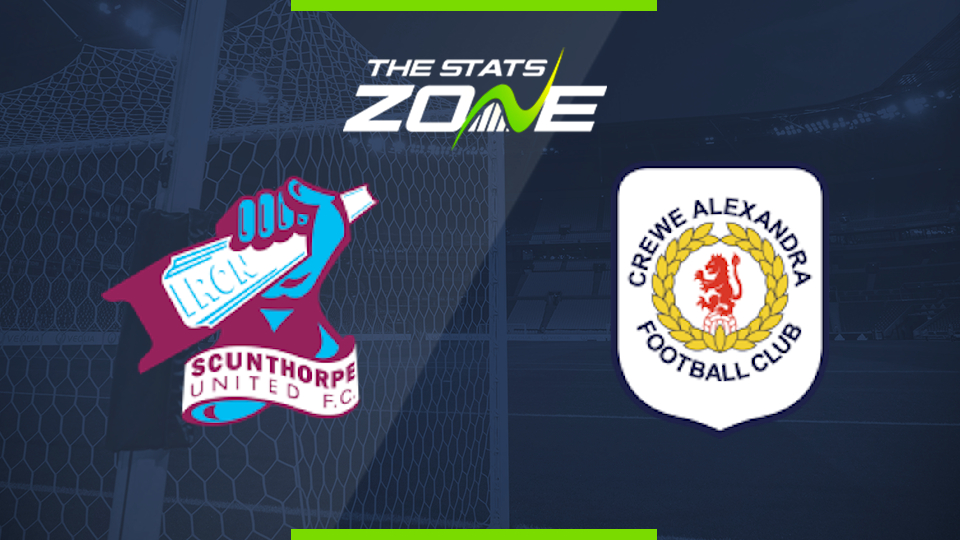 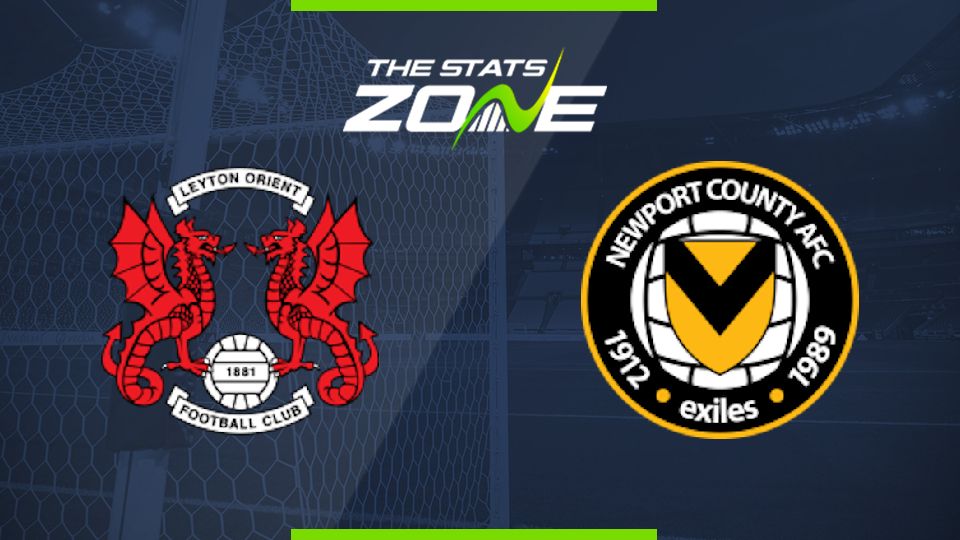 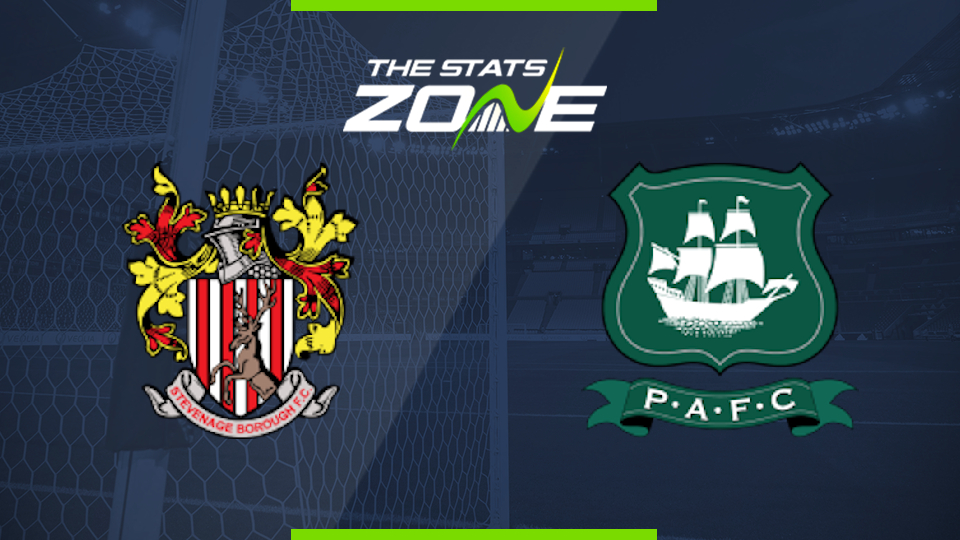