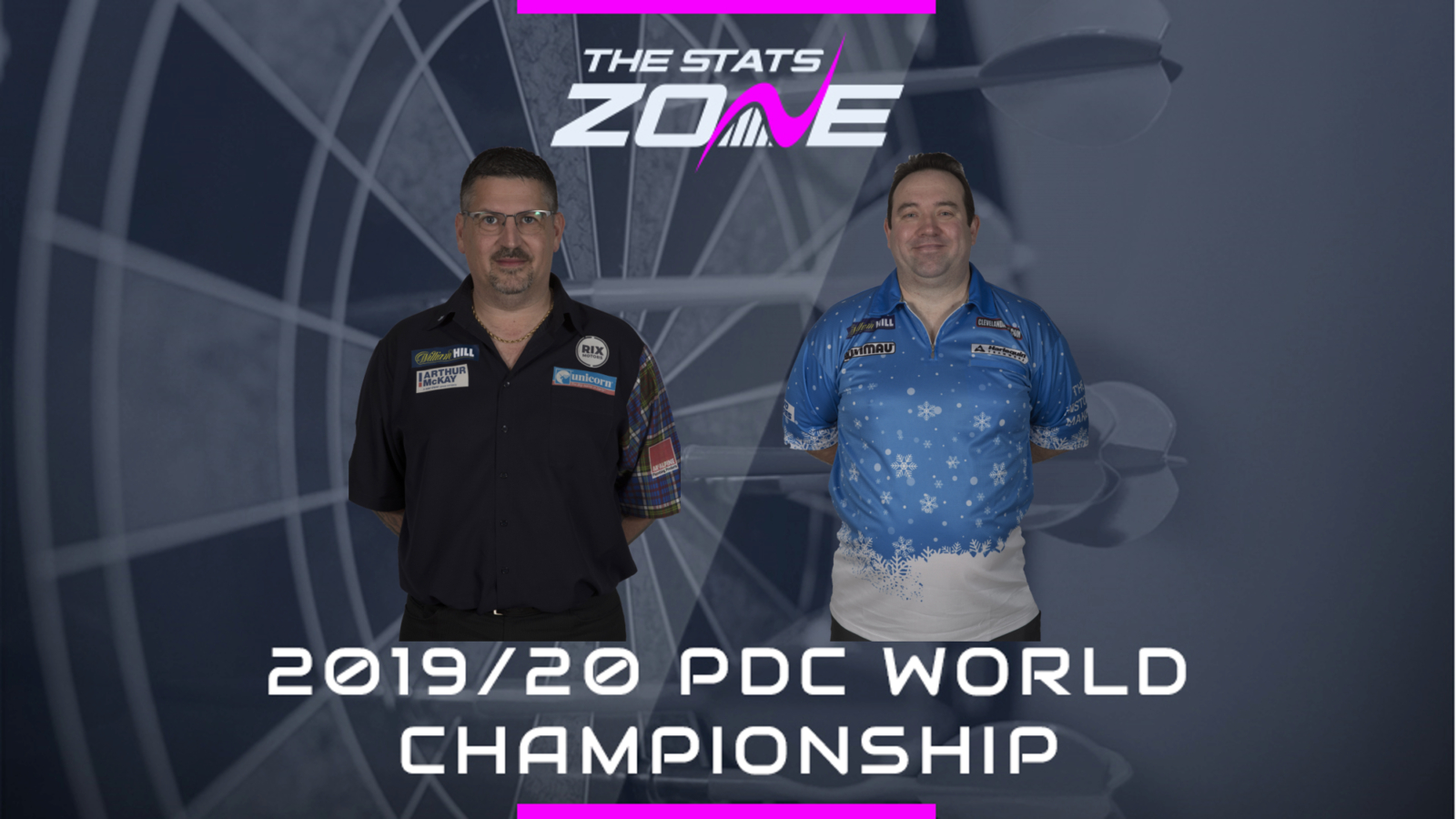 What channel is Gary Anderson vs Brendan Dolan on? Sky Sports Darts

Where can I stream Gary Anderson vs Brendan Dolan? Sky Sports subscribers can stream the match online via Sky Go

Where can I get tickets for Gary Anderson vs Brendan Dolan? https://www.pdc.tv/william-hill-world-darts-championship-tickets

What was the outcome in the last meeting? Gary Anderson beat Brendan Dolan 6-1

Gary Anderson has an excellent record at the PDC World Championship and will be looking to extend his run of having never lost in his opening game at the tournament. Although he hasn’t had a great 2019, he still has undoubted talent, and his motivation will be at its peak on the biggest stage of all. Dolan is certainly not the ideal opponent for Anderson as the pace of his play is much slower than Anderson prefers. The Northern Irishman’s career has also been revitalised with two tournament wins this year and he looked in good form in his opening round win against Kumar. Anderson might just be able to shake off his dogged opponent, but it could go to a deciding set.