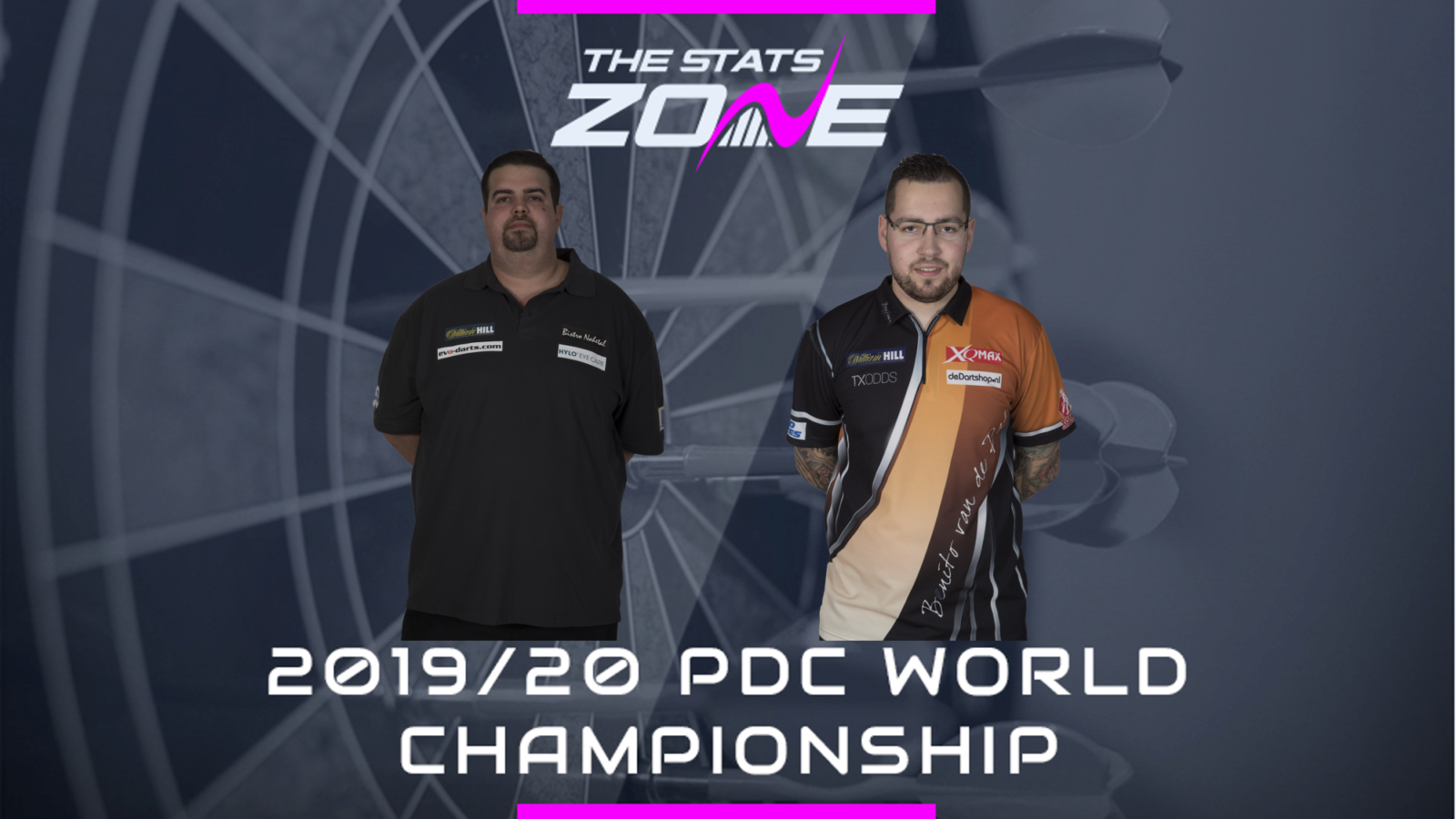 Where can I stream Gabriel Clemens vs Benito van de Pas? Sky Sports subscribers can stream the match online via Sky Go

Where can I get tickets for Gabriel Clemens vs Benito van de Pas? https://www.pdc.tv/william-hill-world-darts-championship-tickets

What was the outcome in the last meeting? Gabriel Clemens beat Benito van de Pas 6-2

The respective careers of Clemens and Van de Pas have been going in opposite directions over the last couple of years. Clemens is a player on the rise and he seems destined to keep on rising such is the standard he has been playing at. Van de Pas had seemed set to challenge at the business end of major tournaments but he has been struggling to find form and he needs to get his career back on track. The Dutchman would have hoped for a much easier draw as the consistency level of Clemens is likely to be too much and the German is capable of firing in a high average on his way to victory in this encounter.