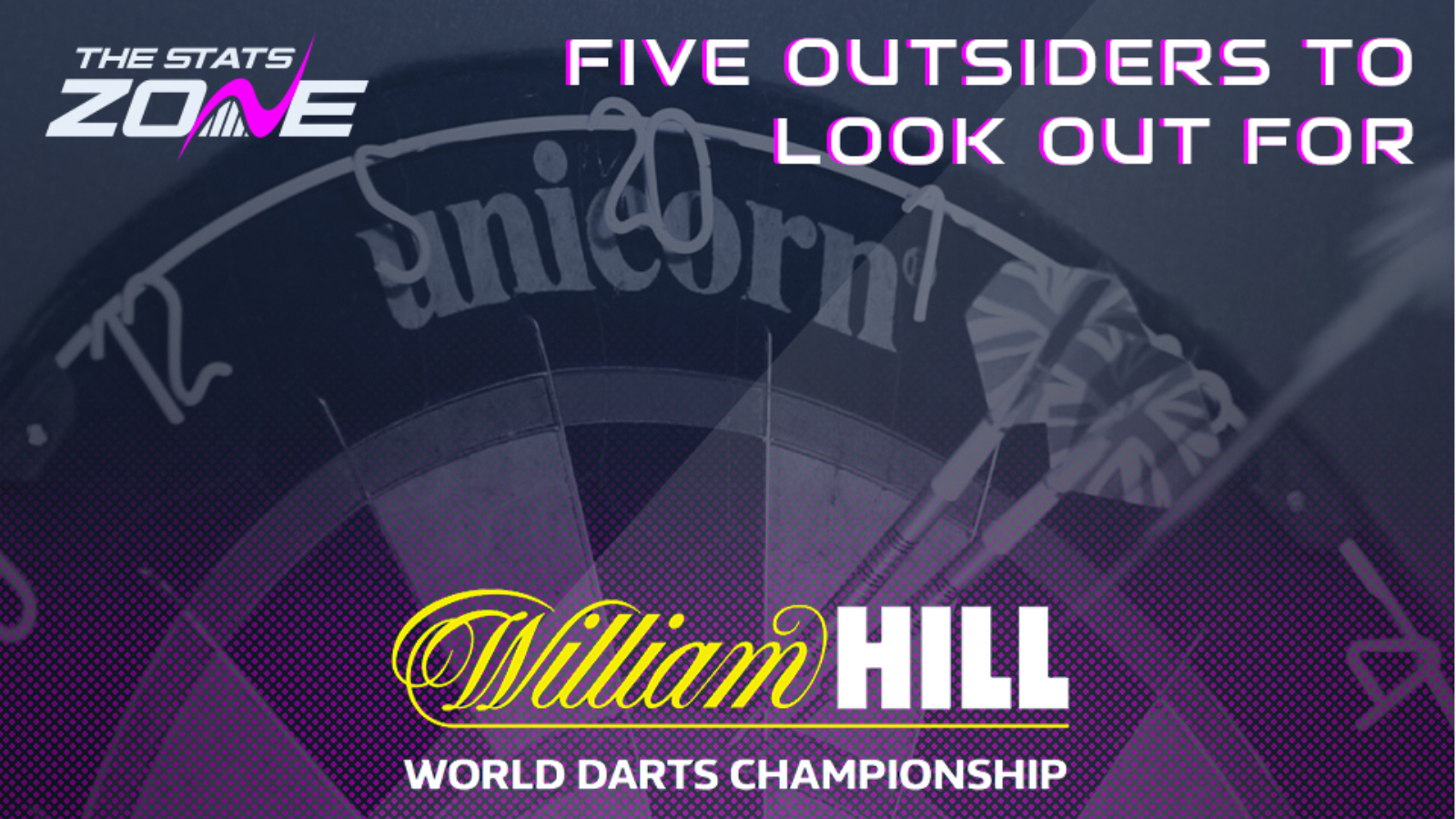 With the annual bonanza that is the PDC World Darts Championship kicking off this weekend, we cast our eyes over five arrowsmiths who could cause a stir at Alexandra Palace this Christmas.

‘German Giant’ Gabriel Clemens has had an impressive 2019. He’s made it through to a couple of ranking tournament finals and also notably had a run to the final at the German Darts Masters World Series of Darts tournament where he where he defeated Raymond van Barneveld, Rob Cross and Mensur Suljovic before losing narrowly to Peter Wright.

Clemens has had a number of ton-plus averages on the tour and showed his calibre on the big stage at the Grand Slam when he had an average of 110 in one of his group matches. He is certainly one to be feared and a run to the quarter-finals is certainly not out of the question.

Jose De Sousa made history on the PDC tour this season when he became the first Portuguese winner of a PDC tournament, a feat he achieved with victories against Peter Wright in the semi-finals and Gerwyn Price in the final. The Portuguese star then backed up that triumph by winning a second tour title the very next month.

De Sousa has had little impact on his two previous appearances at the PDC World Darts Championship but he has never played with such belief as he has right now. He is in a tough section of the draw with the likes of Glen Durrant and Daryl Gurney lying in wait in the next two rounds if he wins his round one match against Damon Heta, but he has beaten both of those players on the tour in 2019 and is capable of doing so again.

Krzysztof Ratajski burst into the top 32 in the PDC rankings on the back of a stellar season where he has reached five finals – winning three of them, including a triumph on the Euro Tour. The Polish Eagle has added real consistency into his game and is more than capable of posting ton-plus averages on a regular basis.

Ratajski has yet to have a significant run in a major PDC televised ranking tournament but he has the talent and confidence to put that right at this tournament and is definitely one to keep an eye on as he is a real threat to anyone if he plays to his potential.

Chris Dobey’s career has been on the rise for a while but he is now starting to transfer that potential onto the big stage on a more regular basis. At the World Grand Prix in October, he reached the semi-finals in a TV major for the first time in his career and then backed that up by repeating the feat at the Players Championship Finals last month.

‘Hollywood’ reached the last 16 at Alexandra Palace last year where he pushed Gary Anderson all the way in a thrilling encounter that saw a total of 28 180s scored between the pair. He is certainly capable of another good run here this time out.

Seigo Asada does most of his competing on the PDC Asian Tour where he has tasted success on numerous occasions over the last couple of years. He will be a familiar face to many due to coming very close to producing a shock win against James Wade in round two last year when he just lost out in a tense tie-break.

Asada had a very respectable average of over 97 against Wade in that encounter and he also notably defeated Polish rising star Krzysztof Ratajski in the opening round at Ally Pally last year, and again showed his talent when he helped Japan to a semi-final appearance at the World Cup of Darts in June. He does have a tough section in the draw but he does have the potential to pull off an upset over a higher ranked player.