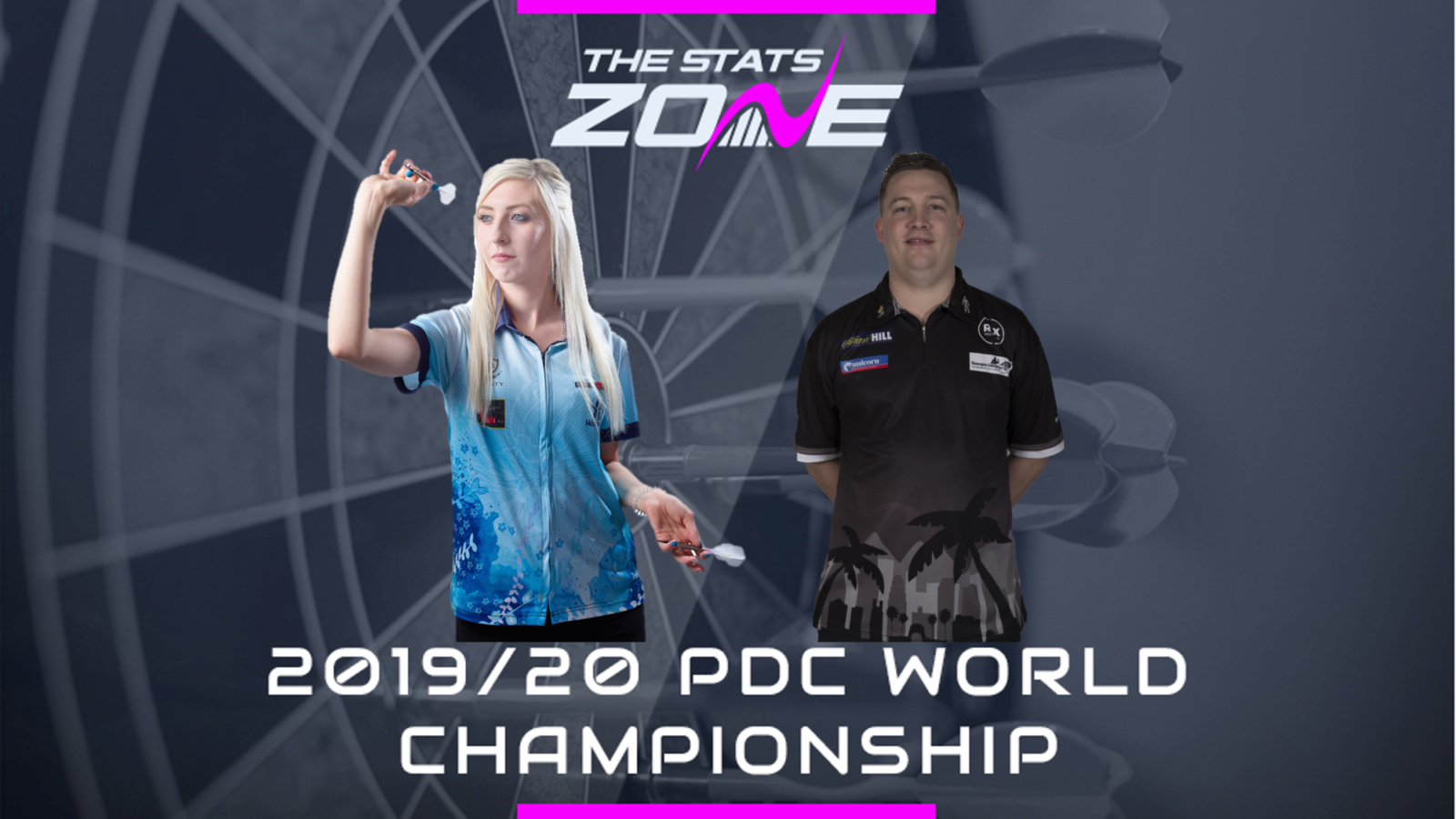 What channel is Fallon Sherrock vs Chris Dobey on? Sky Sports Darts

Where can I stream Fallon Sherrock vs Chris Dobey? Sky Sports subscribers can stream the match online via Sky Go

Where can I get tickets for Fallon Sherrock vs Chris Dobey? https://www.pdc.tv/william-hill-world-darts-championship-tickets

The world will again be watching intently as Fallon Sherrock’s remarkable run at the 2019-20 PDC World Championship continues with a last 32 tie against Chris Dobey. Sherrock has not reached this stage of the tournament by accident; her composure against Suljovic was outstanding and if she can reproduce the same standard of play here she has a genuine chance in this game. Dobey will certainly have the crowd against him and how he copes with that will go some way to settling the outcome of this encounter. Dobey has been gaining lots of experience on the big stage over the last couple of years and his run to the last 16 here 12 months ago along with two semi-final appearances in major tournaments will stand him in good stead. A factor in Dobey’s favour is the longer format which will mean he won’t need to panic if Sherrock does make a strong start and this could be crucial. Dobey is predicted to win 4-2 but Sherrock has proved people wrong before and she may do again.