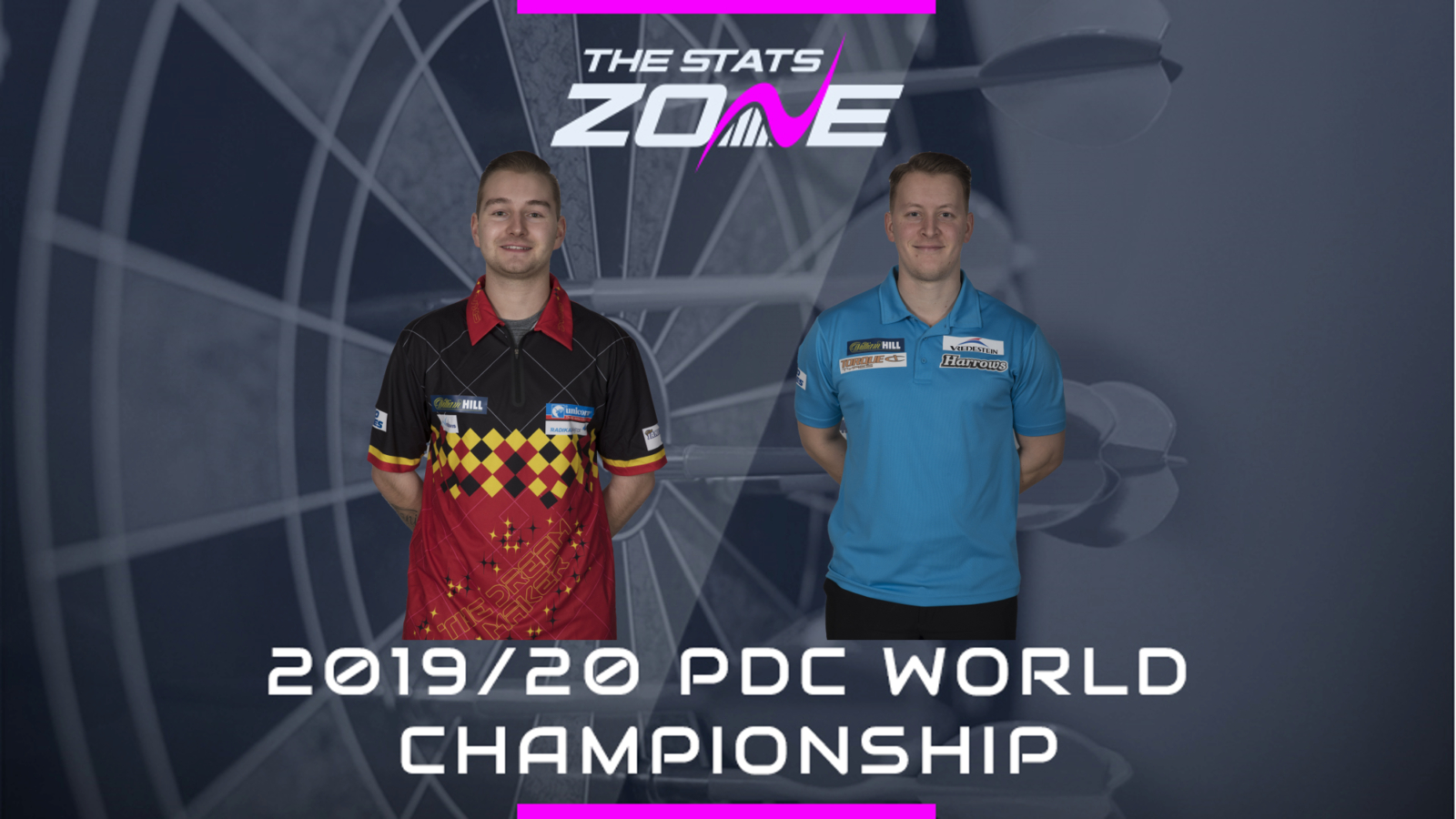 Where can I stream Dimitri Van den Bergh vs Josh Payne? Sky Sports subscribers can stream the match online via Sky Go

Where can I get tickets for Dimitri Van den Bergh vs Josh Payne? https://www.pdc.tv/william-hill-world-darts-championship-tickets

What was the outcome in the last meeting? Dimitri Van den Bergh beat Josh Payne 6-1

These two players are very familiar with each other having faced off a number of times on the PDC Development Tour as well as on the main tour. Van den Bergh has the slight advantage in their head-to-head record and defeated Payne in the 2017 World Youth final. The Belgian number one also has some excellent performances on this stage to draw upon and he might just have the edge against Payne in a match predicted to go the distance.