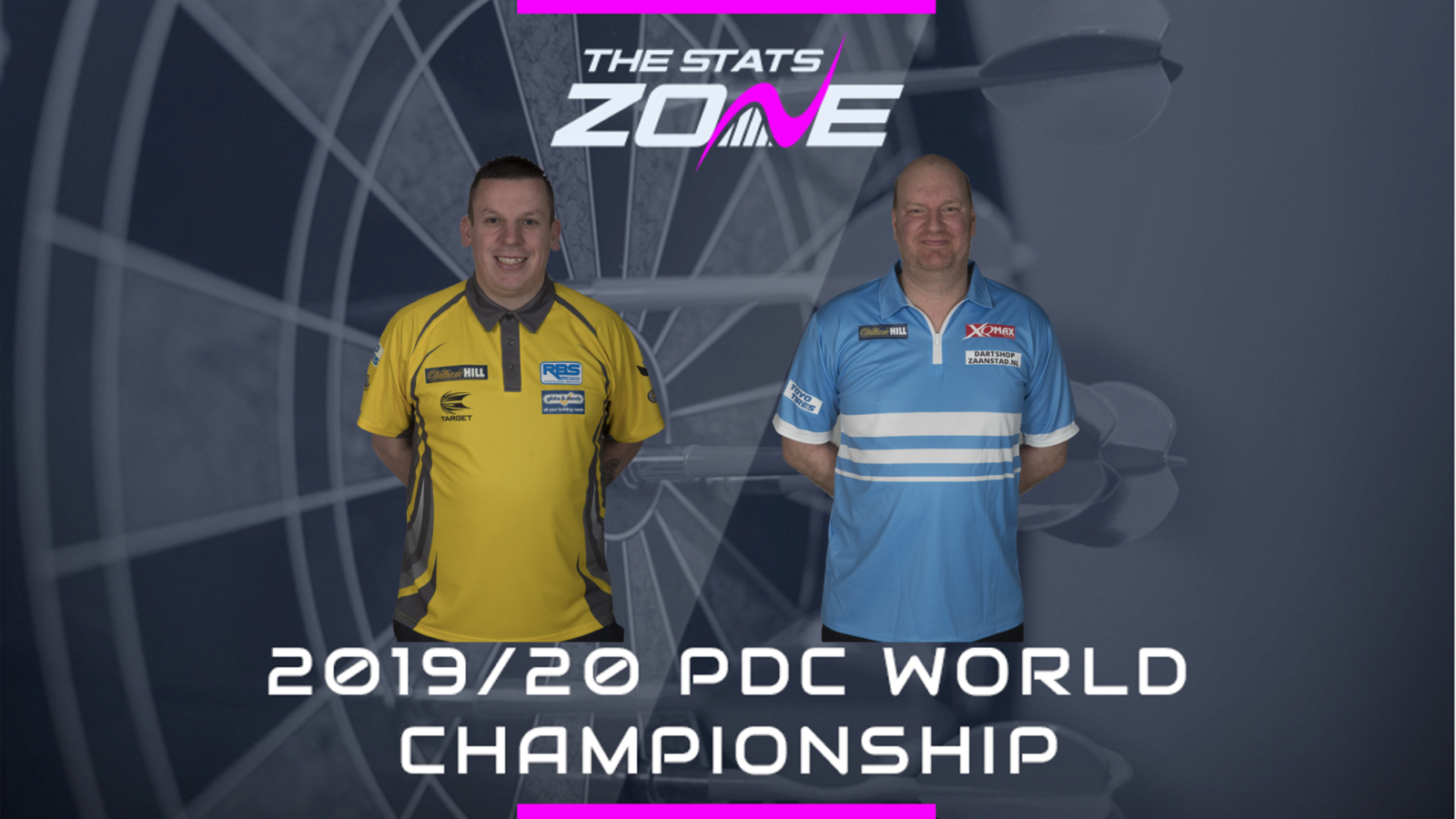 Where can I stream Dave Chisnall vs Vincent van der Voort? Sky Sports subscribers can stream the match online via Sky Go

Where can I get tickets for Dave Chisnall vs Vincent van der Voort? https://www.pdc.tv/william-hill-world-darts-championship-tickets

What was the outcome in the last meeting? Dave Chisnall beat Vincent van der Voort 6-3

This is a very eye-catching encounter between two players capable of thrilling the crowd with power scoring and big combination finishes. They have both enjoyed a resurgence in form in 2019 but it is Chisnall who has added more consistency into his game, in particular on the big stage. In a match that might well go the distance with a good tally of 180s from the pair, it is Chizzy who is tipped to have the edge.