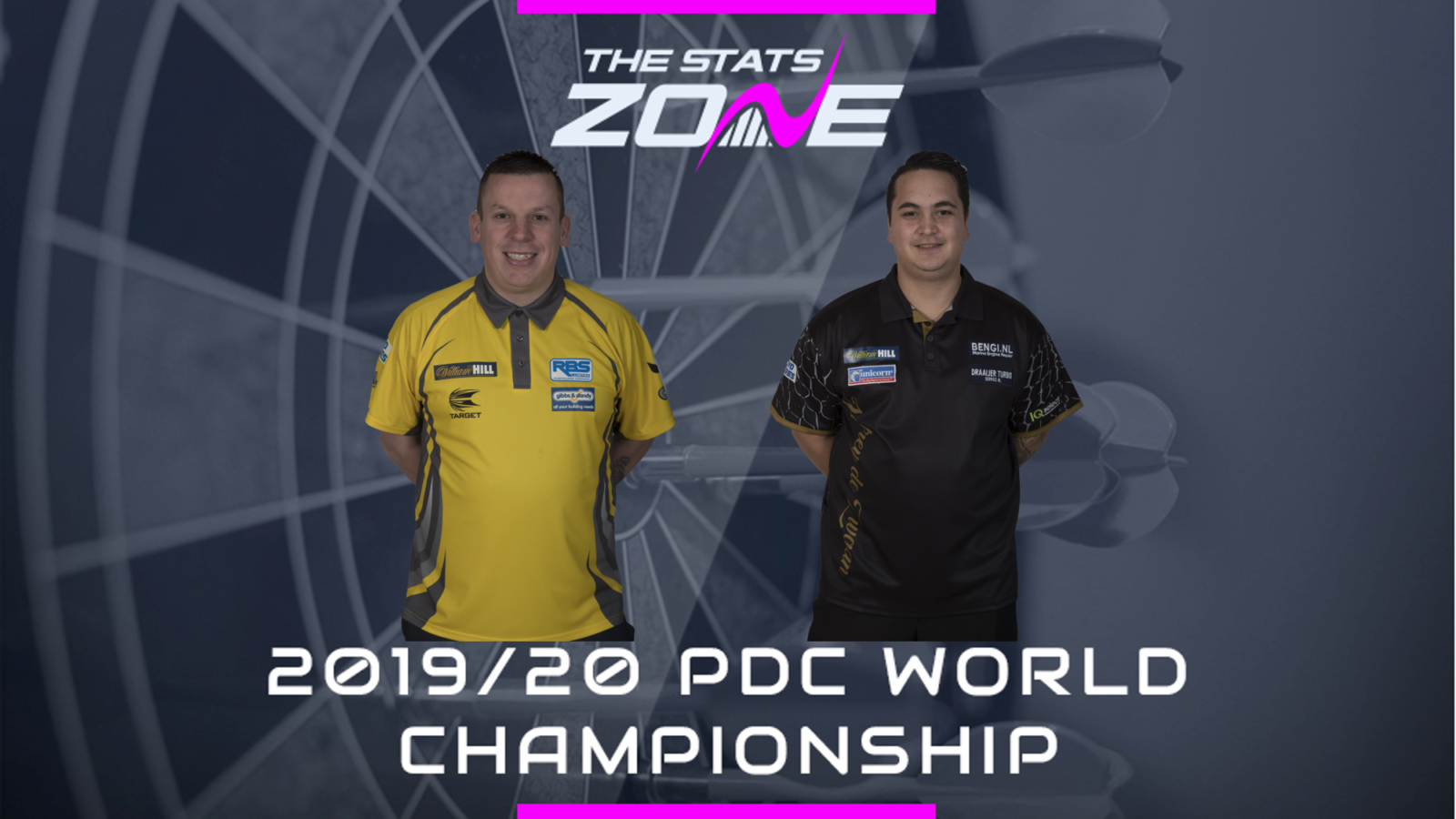 What channel is Dave Chisnall vs Jeffrey de Zwaan on? Sky Sports Darts

Where can I stream Dave Chisnall vs Jeffrey de Zwaan? Sky Sports subscribers can stream the match online via Sky Go

Where can I get tickets for Dave Chisnall vs Jeffrey de Zwaan? https://www.pdc.tv/william-hill-world-darts-championship-tickets

What was the outcome in the last meeting? Dave Chisnall beat Jeffrey de Zwaan 6-5

This should be a match to savour between two heavy scorers who are capable of bursts of excellence which should see this encounter move at quite a pace. Chisnall starts as the favourite; he is playing well and carrying plenty of belief, but his aspirations of a deep run in the tournament will really be put to the test against De Zwaan. The Dutchman has tasted success on the big stage against Chisnall twice previously; his win in a best-of-31 legs format at the 2018 World Matchplay was a high-quality performance, and the fact he also holds a 5-2 advantage in their head-to-head record means he won’t be lacking confidence.

It’s tough to pick a winner but Chizzy is just tipped to edge though 4-3. The main prediction for this game is for over 5.5 sets and in a match capable of going the distance over 14.5 180s is also a distinct possibility.