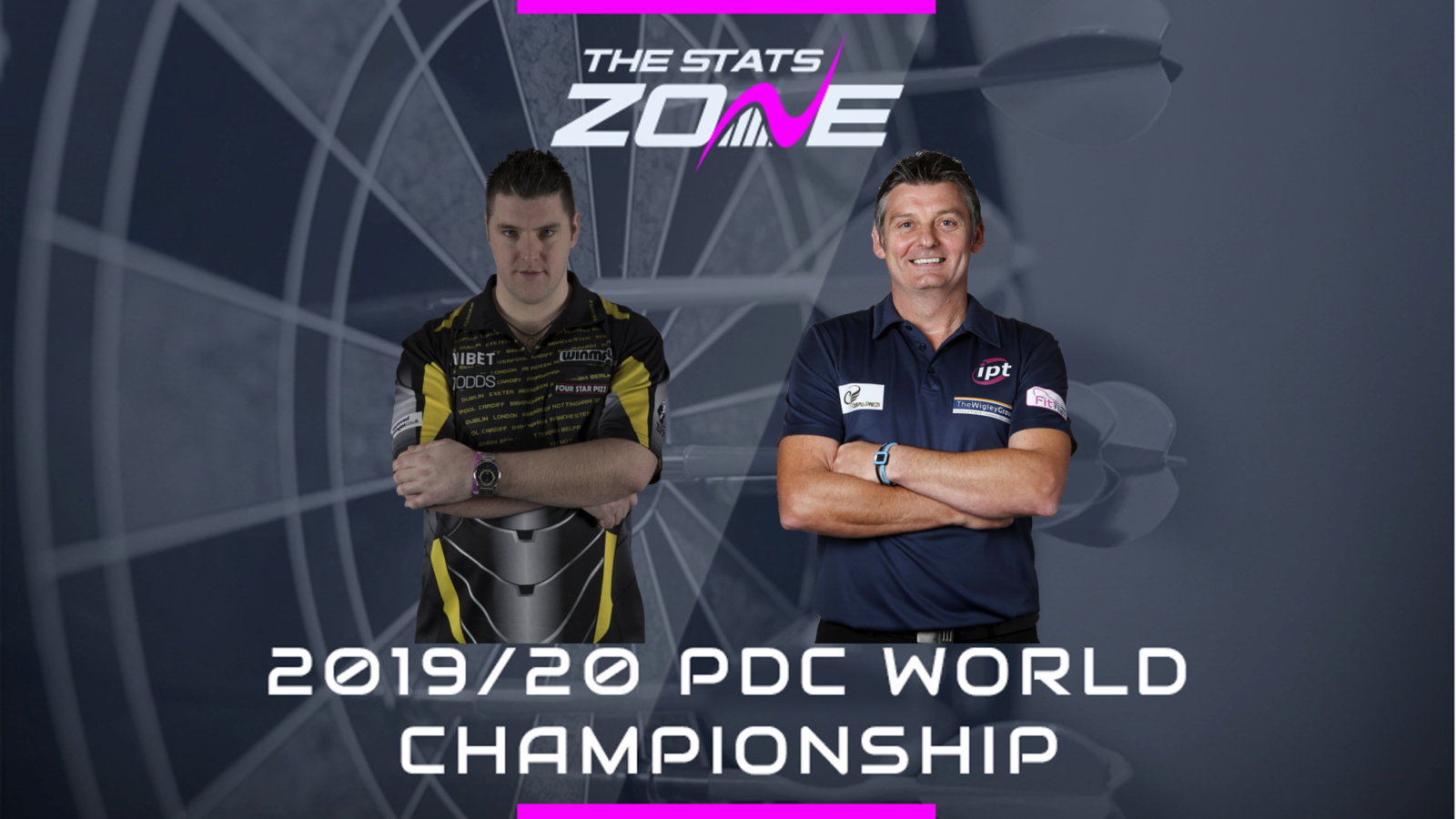 What channel is Daryl Gurney vs Justin Pipe on? Sky Sports Darts

Where can I stream Daryl Gurney vs Justin Pipe? Sky Sports subscribers can stream the match online via Sky Go

Where can I get tickets for Daryl Gurney vs Justin Pipe? https://www.pdc.tv/william-hill-world-darts-championship-tickets

What was the outcome in the last meeting? Daryl Gurney beat Justin Pipe 6-3

Daryl Gurney is an accomplished performer on the big stage with two major titles under his belt and is a genuine contender in any tournament he enters. The Northern Irishman will not take this game lightly as he has suffered disappointing early exits in each of the last two years at Ally Pally and will be very wary of the threat posed by his opponent in this match. Pipe is not anywhere near as consistent as he was but he still has the potential to beat the seeded player if he is under par. Gurney’s scoring power should give him the advantage but don’t rule out this going the distance.