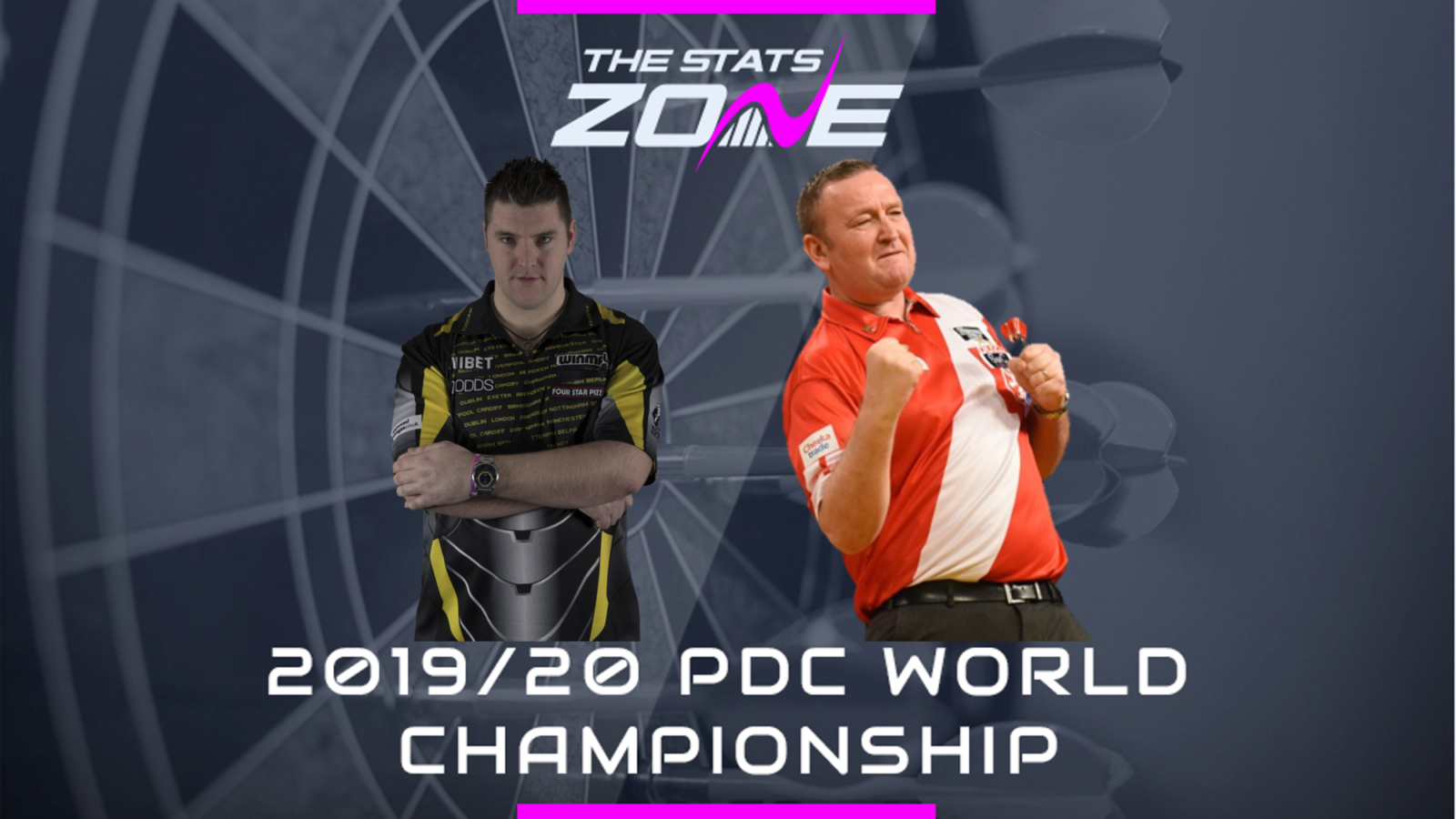 What channel is Daryl Gurney vs Glen Durrant on? Sky Sports Darts

Where can I stream Daryl Gurney vs Glen Durrant? Sky Sports subscribers can stream the match online via Sky Go

Where can I get tickets for Daryl Gurney vs Glen Durrant? https://www.pdc.tv/william-hill-world-darts-championship-tickets

What was the outcome in the last meeting? Daryl Gurney beat Glen Durrant 6-1

Both of these players are genuine contenders to win any tournament they enter so this should be a match not to be missed. They performed to a similar standard in the previous round and it is likely there will not be much to separate them at the end of this encounter. Gurney has some bad memories of having crashed out at this stage of the tournament in each of the last two years and his record at this tournament is poorer than it is in most of the other majors. Of course, that could all change, but perhaps not on this occasion with Durrant predicted to come out on top in a match that should also see more than 5.5 sets.