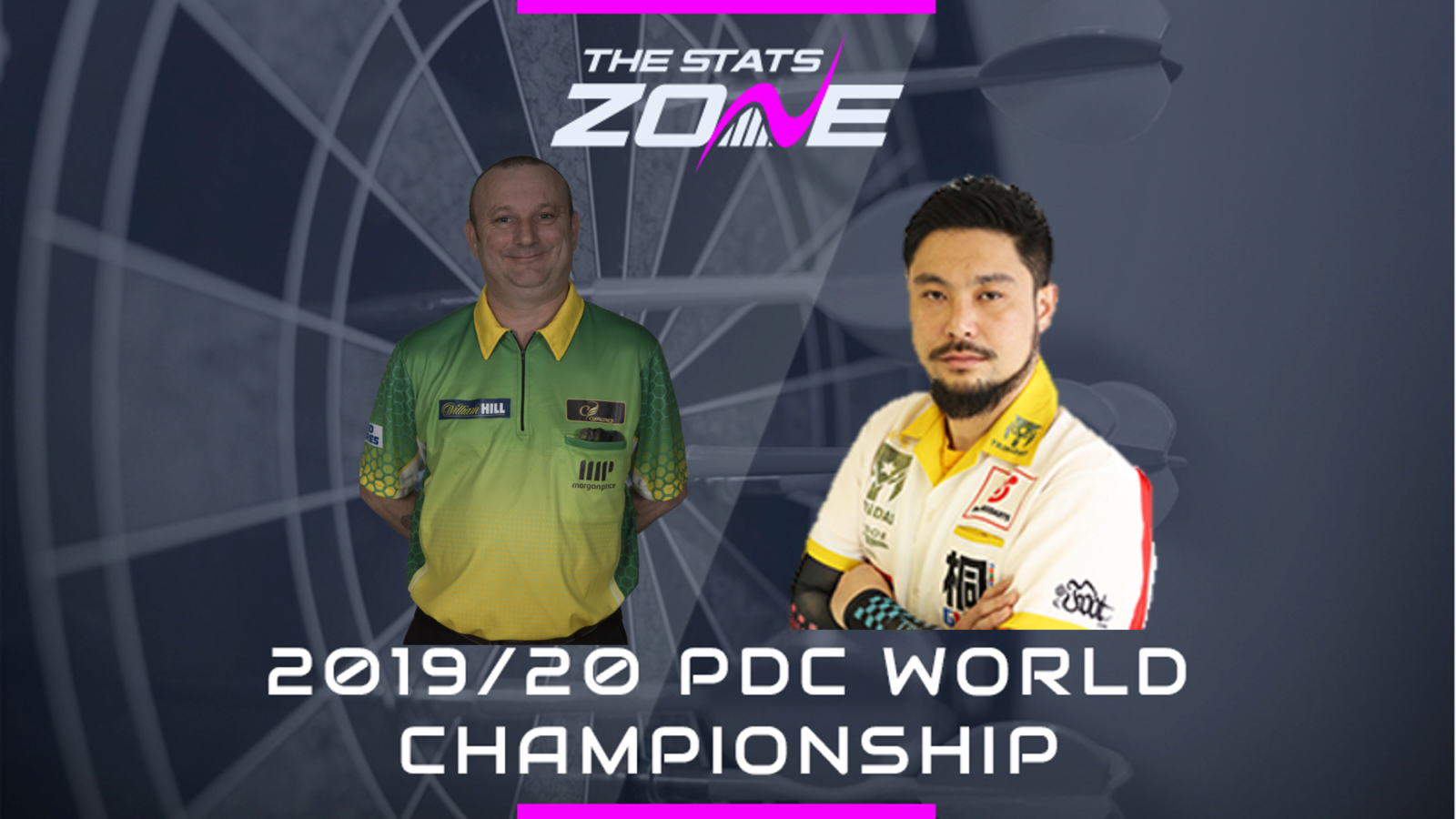 What channel is Darren Webster vs Yuki Yamada on? Sky Sports Darts

Where can I stream Darren Webster vs Yuki Yamada? Sky Sports subscribers can stream the match online via Sky Go

Where can I get tickets for Darren Webster vs Yuki Yamada? https://www.pdc.tv/william-hill-world-darts-championship-tickets

Darren Webster has been playing below the level that saw him reach the quarter-finals here two years ago and he is very much in need of good end to what has been a poor year. With that in mind, the second-round draw could have been a lot worse for Webster with Yamada making his debut and he is surely there for the taking if Webster manages to maintain his composure. Yamada might take a set but he is unlikely to oust the seeded player from the tournament.