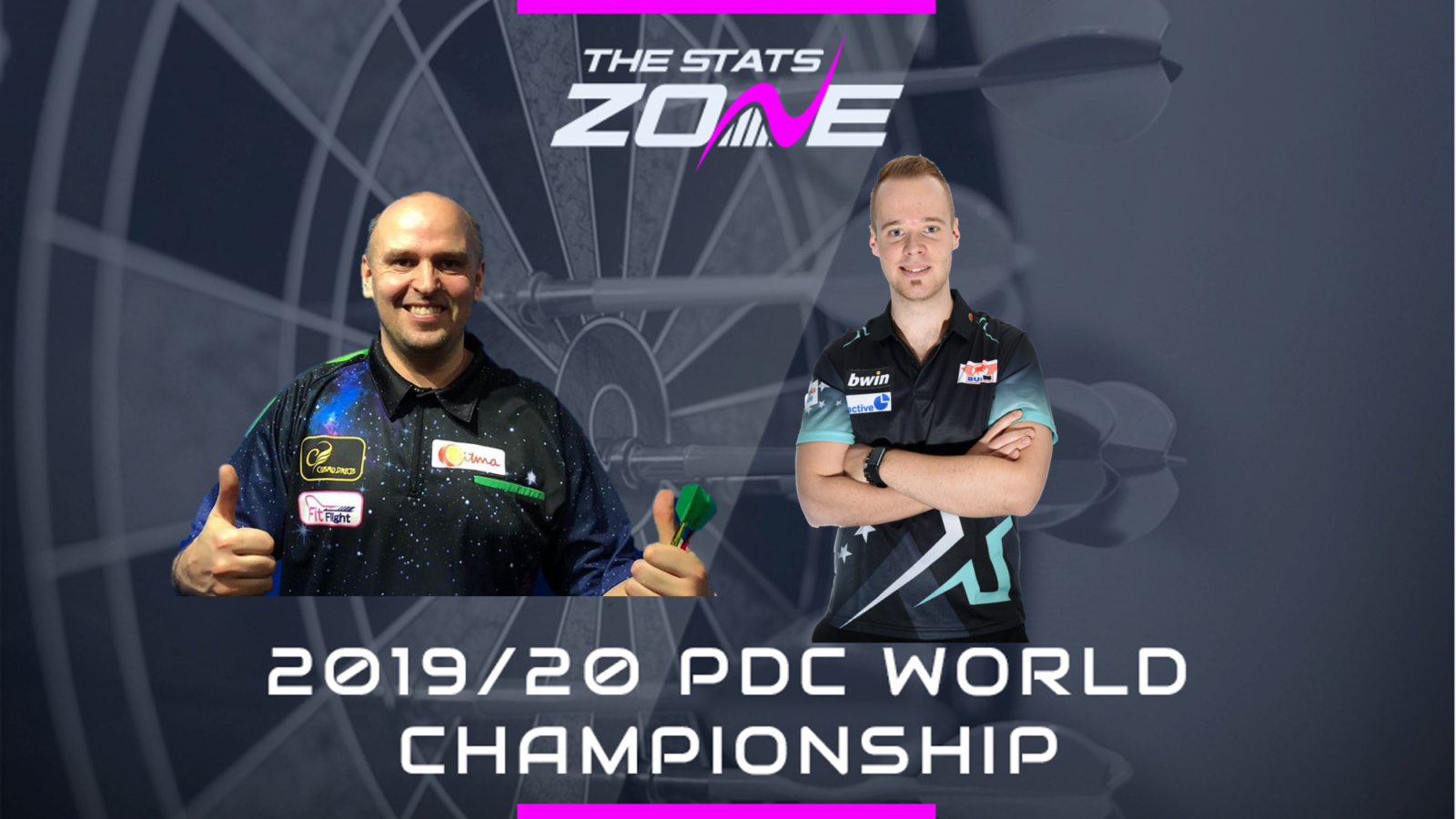 What channel is Darius Labanauskas vs Max Hopp on? Sky Sports Darts

Where can I stream Darius Labanauskas vs Max Hopp? Sky Sports subscribers can stream the match online via Sky Go

Where can I get tickets for Darius Labanauskas vs Max Hopp? https://www.pdc.tv/william-hill-world-darts-championship-tickets

What was the outcome in the last meeting? Max Hopp beat Darius Labanauskas 6-0

One of these players will break new ground by winning this match with neither having reached the last 16 at the PDC World Championship previously. Although Labanauskas did reach the quarters in the BDO World Championship, the rewards at this tournament are much higher and this is a huge opportunity for the winner to pick up a good pay cheque. Hopp is the higher-ranked player and won their previous two meetings but Labanauskas will be coming into this encounter with the confidence of an excellent win over Ian White, he is capable of matching that level of performance against Hopp and is predicted to win this last 32 match.