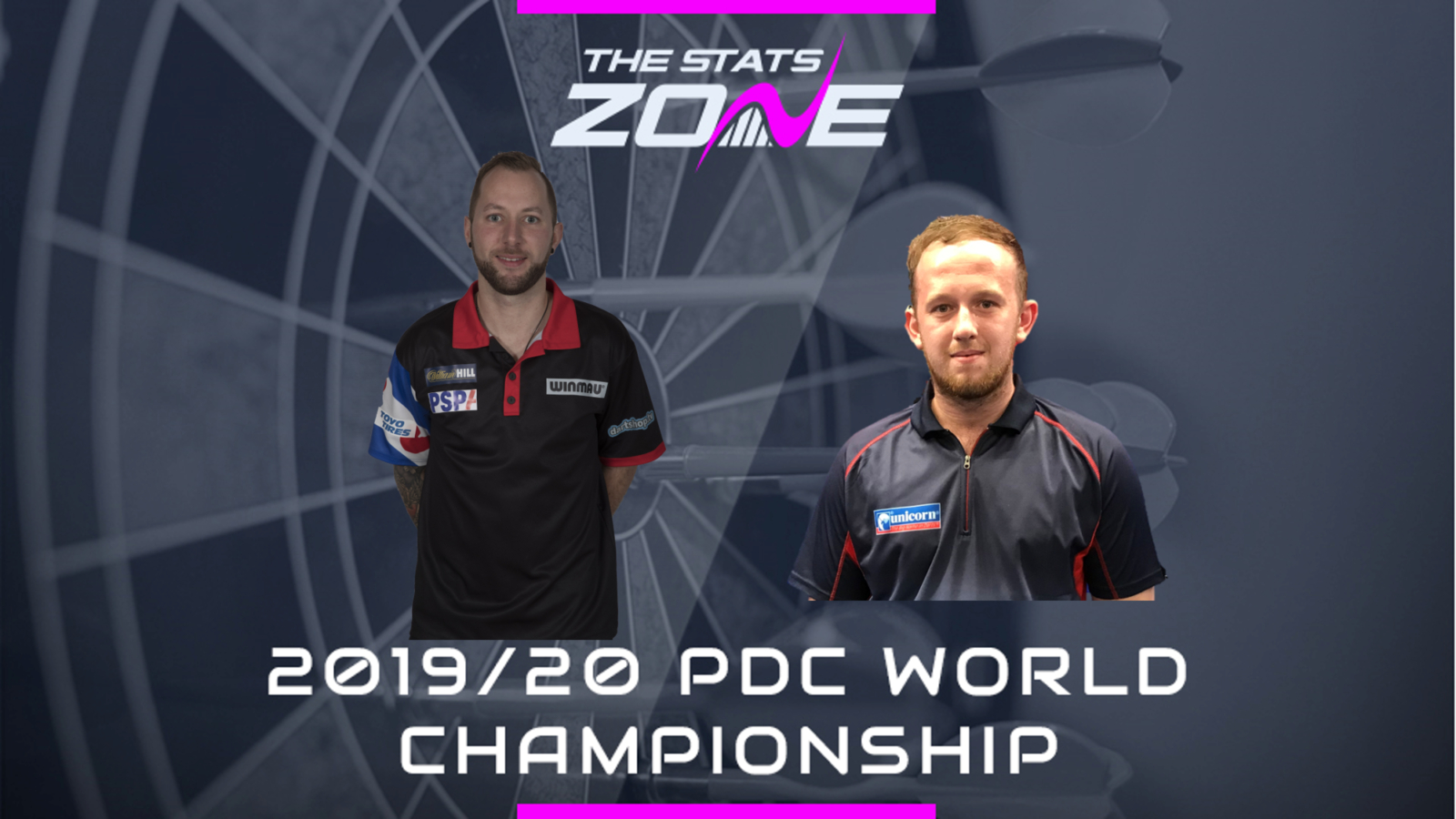 What channel is Danny Noppert vs Callan Rydz on? Sky Sports Darts

Where can I stream Danny Noppert vs Callan Rydz? Sky Sports subscribers can stream the match online via Sky Go

Where can I get tickets for Danny Noppert vs Callan Rydz? https://www.pdc.tv/william-hill-world-darts-championship-tickets

What was the outcome in the last meeting? No previous meeting

Danny Noppert has only really shown sporadic glimpses of his ability since switching to the PDC and he will be keen to improve on his showing here last year when he crashed out 3-0 to Max Hopp at this stage of the tournament. The Dutchman won’t be able to take Callan Rydz lightly as the debutant showed great determination in coming through against Steve Lennon and is used to winning lots of games on the lower-tier PDC tours. In a hard-fought match, it is Noppert who is predicted to win.