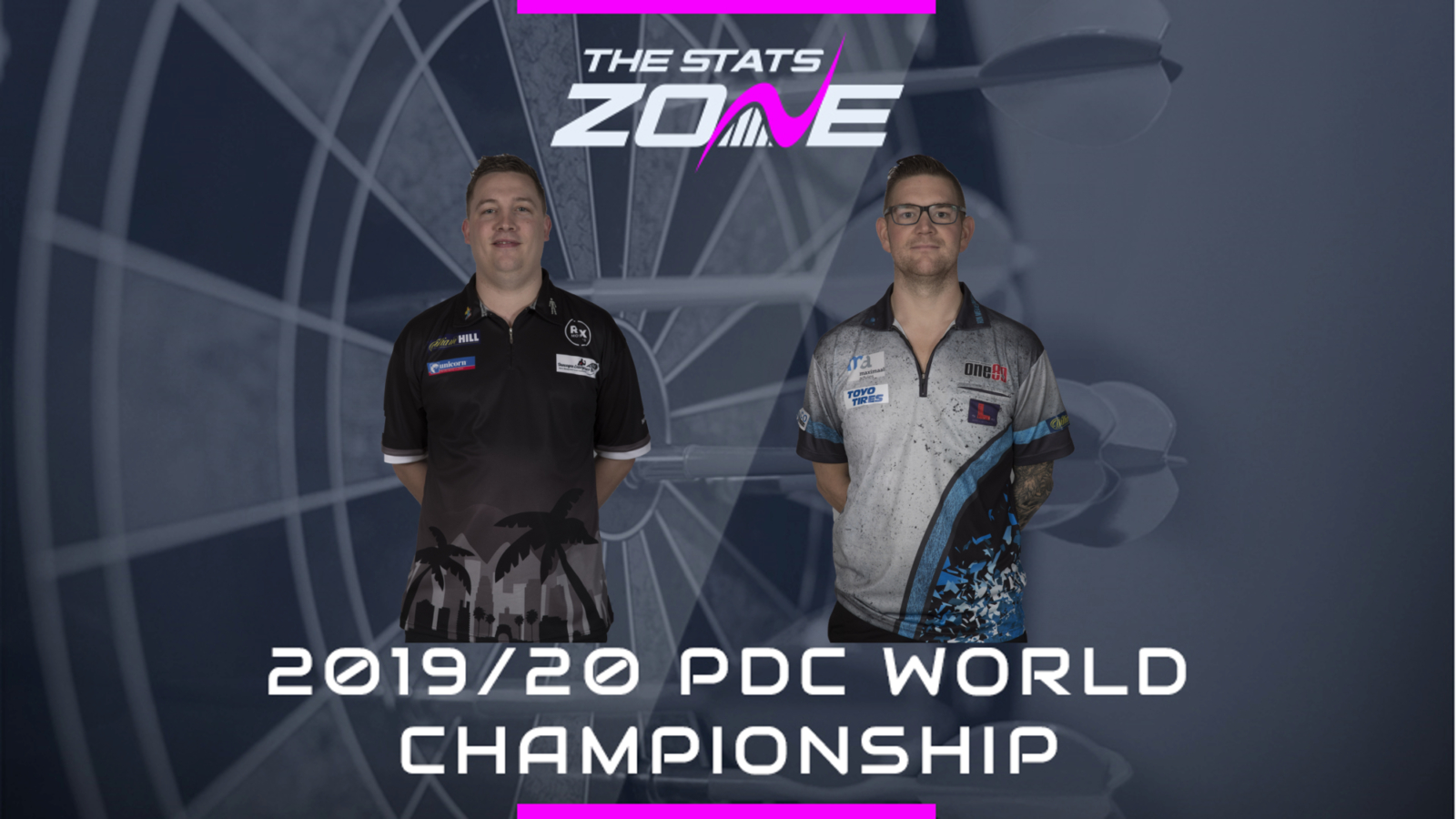 What channel is Chris Dobey vs Ron Meulenkamp on? Sky Sports Darts

Where can I stream Chris Dobey vs Ron Meulenkamp? Sky Sports subscribers can stream the match online via Sky Go

Where can I get tickets for Chris Dobey vs Ron Meulenkamp? https://www.pdc.tv/william-hill-world-darts-championship-tickets

What was the outcome in the last meeting? Ron Meulenkamp beat Chris Dobey 6-5

Chris Dobey had an impressive run at the 2018-19 PDC World Championship and having made good progression in some recent big tournaments he will be coming here in a confident mood. He will certainly be wary of the threat of Meulenkamp having lost to the Dutchman in their last two encounters on the PDC circuit. The extra belief gained by Dobey in recent months should help him get over the line in a tough battle which is likely to see a good number of 180s as both players are capable of some prolific treble-twenty hitting.