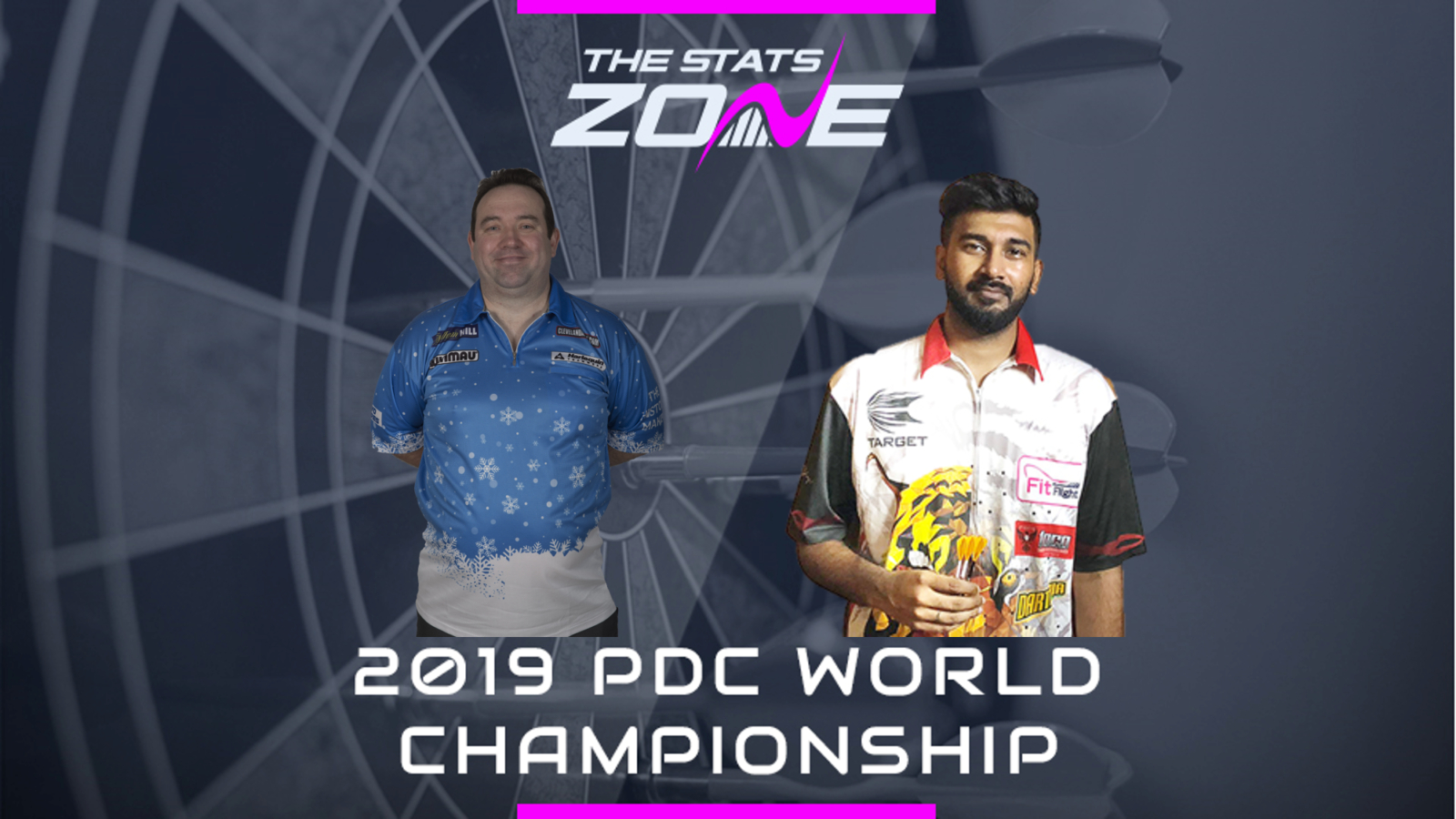 What channel is Brendan Dolan vs Nitin Kumar on? Sky Sports Darts

Where can I stream Brendan Dolan vs Nitin Kumar? Sky Sports subscribers can stream the match online via Sky Go

Where can I get tickets for Brendan Dolan vs Nitin Kumar? https://www.pdc.tv/william-hill-world-darts-championship-tickets

Brendan Dolan had an excellent World Championship last year with his best ever showing at the tournament in reaching the quarter-finals and having won two ranking tournaments within the last four months, he will surely be coming to Ally Pally in good spirits. Dolan will be quietly pleased with his opening round draw – if maybe not his potential second round game, as it would be against Gary Anderson – and the Northern Irishman is predicted to ease to a 3-0 win against Kumar.