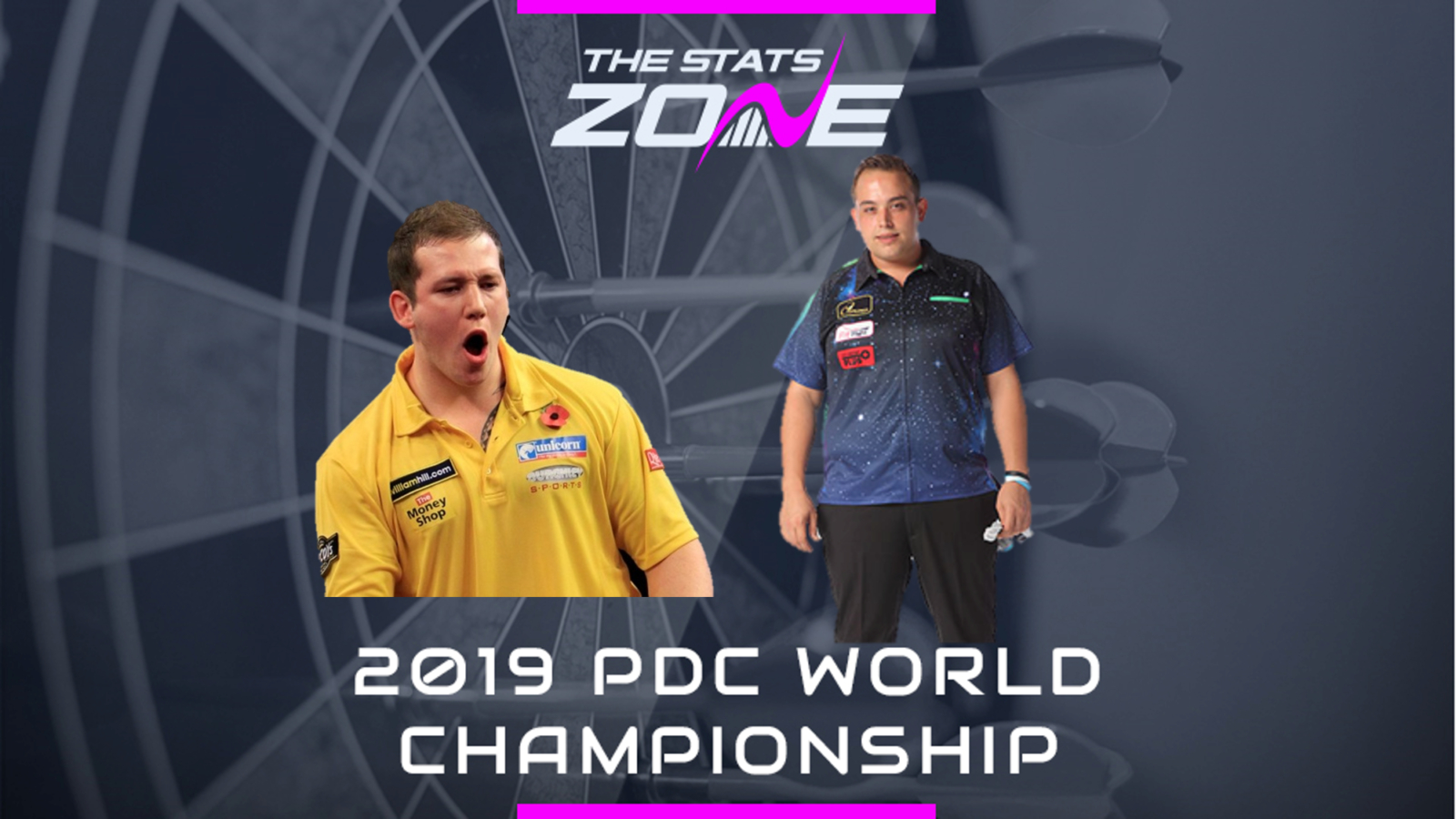 What channel is Arron Monk vs Jose Justicia on? Sky Sports Darts

Where can I stream Arron Monk vs Jose Justicia? Sky Sports subscribers can stream the match online via Sky Go

Where can I get tickets for Arron Monk vs Jose Justicia? https://www.pdc.tv/william-hill-world-darts-championship-tickets

What was the outcome in the last meeting? Jose Justicia beat Arron Monk 2-0 (Aaron Monk forfeited in the third leg of a first-to-six match)

Both of these players would more than welcome the boost in prize money from an opening round win and the opportunity to try and avoid a return trip to qualifying school in the new year. It’s a very tough match to predict and the odds reflect this. Monk might have played at this venue before but he doesn’t have any good memories of doing so and although it’s not a strong fancy, the prediction is for Justicia to win.