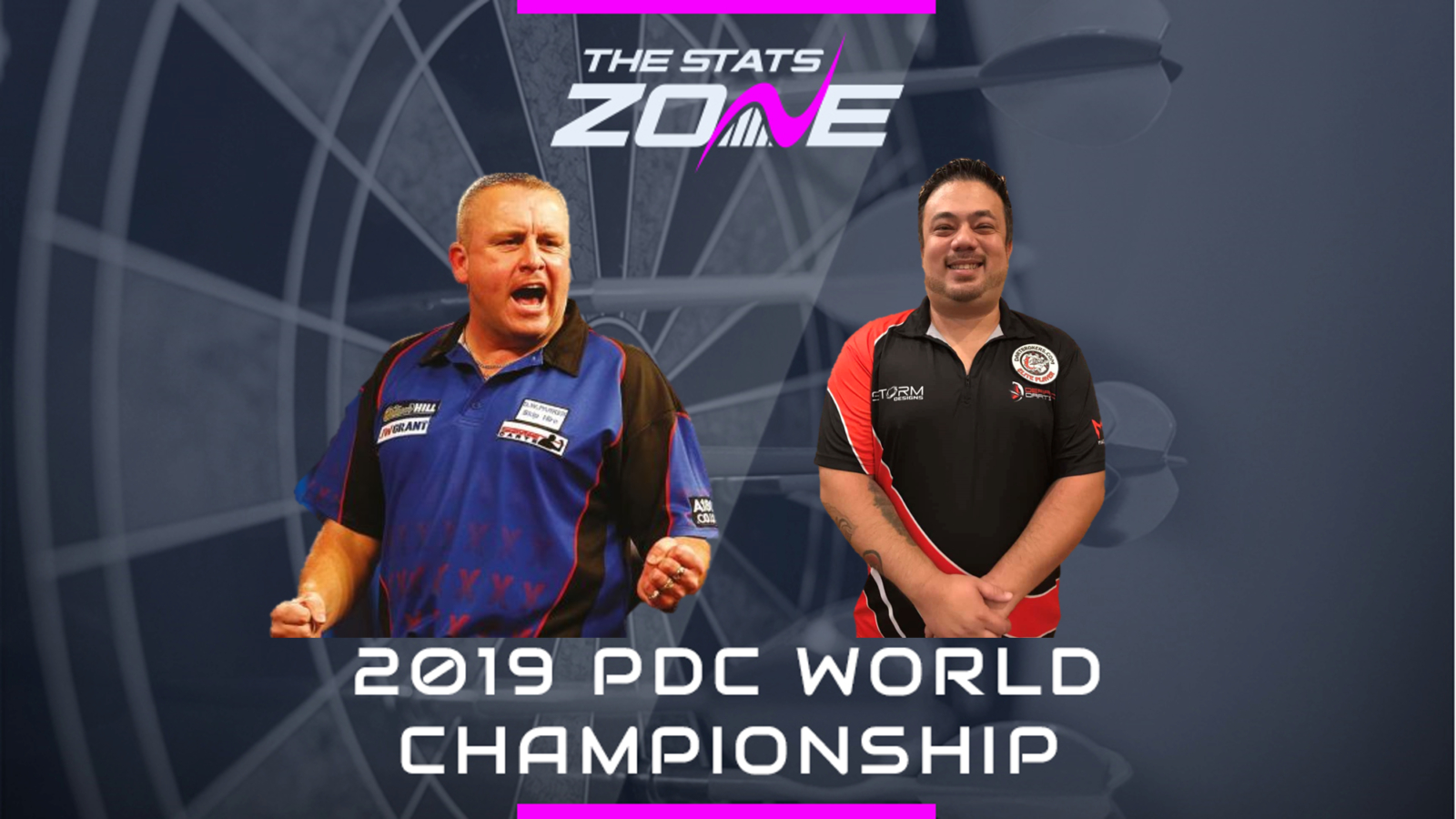 What channel is Andy Boulton vs Danny Baggish on? Sky Sports Darts

Where can I stream Andy Boulton vs Danny Baggish? Sky Sports subscribers can stream the match online via Sky Go

Where can I get tickets for Andy Boulton vs Danny Baggish? https://www.pdc.tv/william-hill-world-darts-championship-tickets

Just qualifying for the PDC World Championship is a huge achievement for Danny Baggish and he will surely be aiming to make the most of the experience though it is unknown how he will cope with the occasion. Andy Boulton is battle-hardened due to playing on the PDC circuit. He is unlikely to give Baggish an easy ride on his debut and is tipped to just edge out the American in five sets.