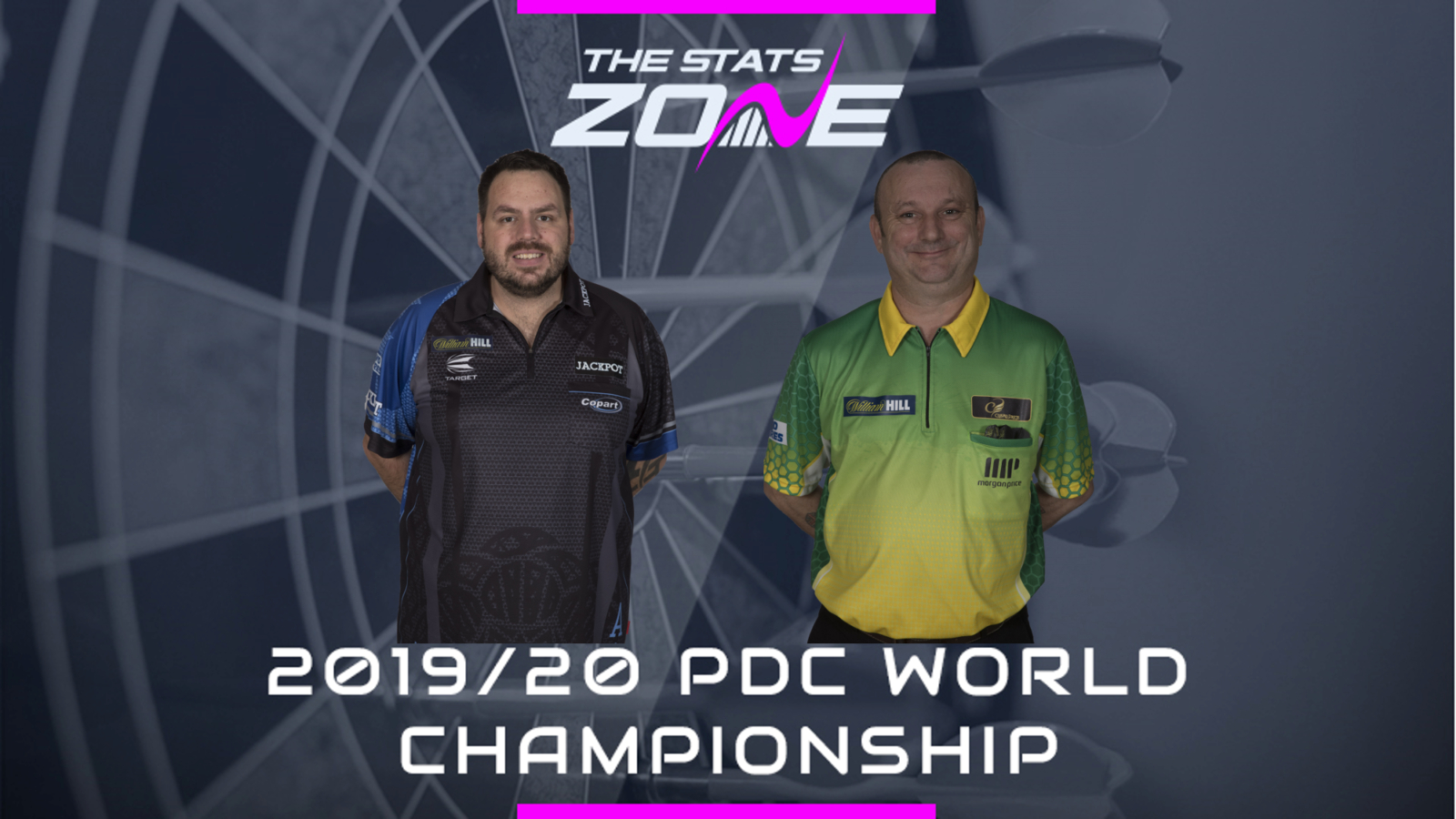 What channel is Adrian Lewis vs Darren Webster on? Sky Sports Darts

Where can I stream Adrian Lewis vs Darren Webster? Sky Sports subscribers can stream the match online via Sky Go

Where can I get tickets for Adrian Lewis vs Darren Webster? https://www.pdc.tv/william-hill-world-darts-championship-tickets

What was the outcome in the last meeting? Darren Webster beat Adrian Lewis 6-5

The struggles Adrian Lewis has been having in trying to recapture the form of his glory years were again evident in his victory against Reyes in round two. Lewis showed flashes of his brilliance – including just missing out on a nine-darter – but he scraped through after being 2-0 down and will have to improve if he is to go deep in the tournament. A match against Darren Webster will test Jackpot for sure. Webster might not have had a good 2019 but there have been recent signs of an upturn and if he gets into a rhythm, he is capable of troubling anyone. Lewis is predicted to come through the challenge and win this match but he may be forced to go into a deciding set to do so.