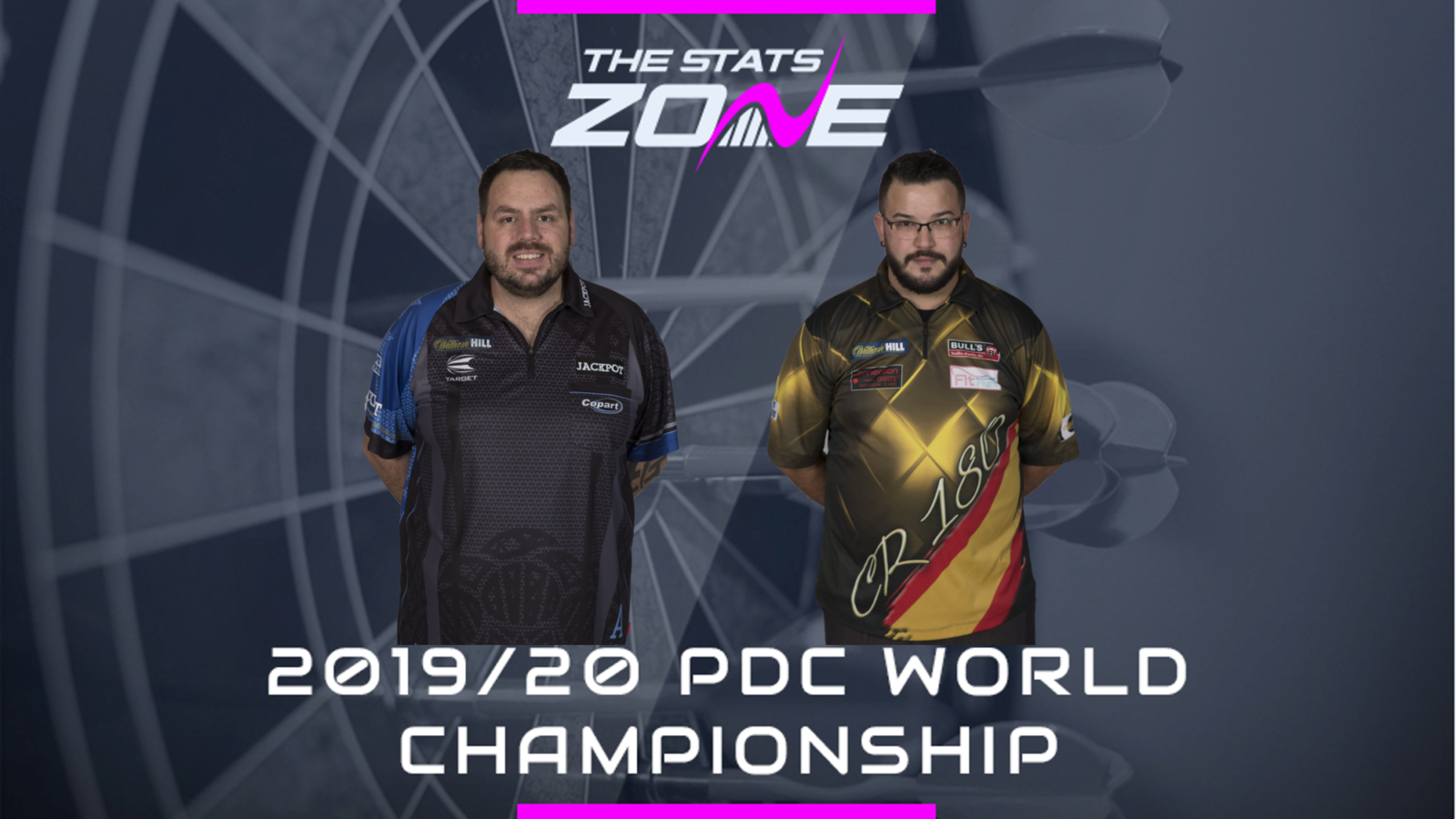 What channel is Adrian Lewis vs Cristo Reyes on? Sky Sports Darts

Where can I stream Adrian Lewis vs Cristo Reyes? Sky Sports subscribers can stream the match online via Sky Go

Where can I get tickets for Adrian Lewis vs Cristo Reyes? https://www.pdc.tv/william-hill-world-darts-championship-tickets

What was the outcome in the last meeting? Adrian Lewis beat Cristo Reyes 6-4

Adrian Lewis is striving to recover the form that saw him become a two-time world champion. He has had a barren few years in the big tournaments, though there have been flashes of the old Jackpot in some recent displays. Despite his struggles for consistency, it is likely that Lewis will have the measure of Reyes in this encounter. The Spanish World Cup player stuttered through round one and is not in good enough form to suggest he will upset the seeded player.