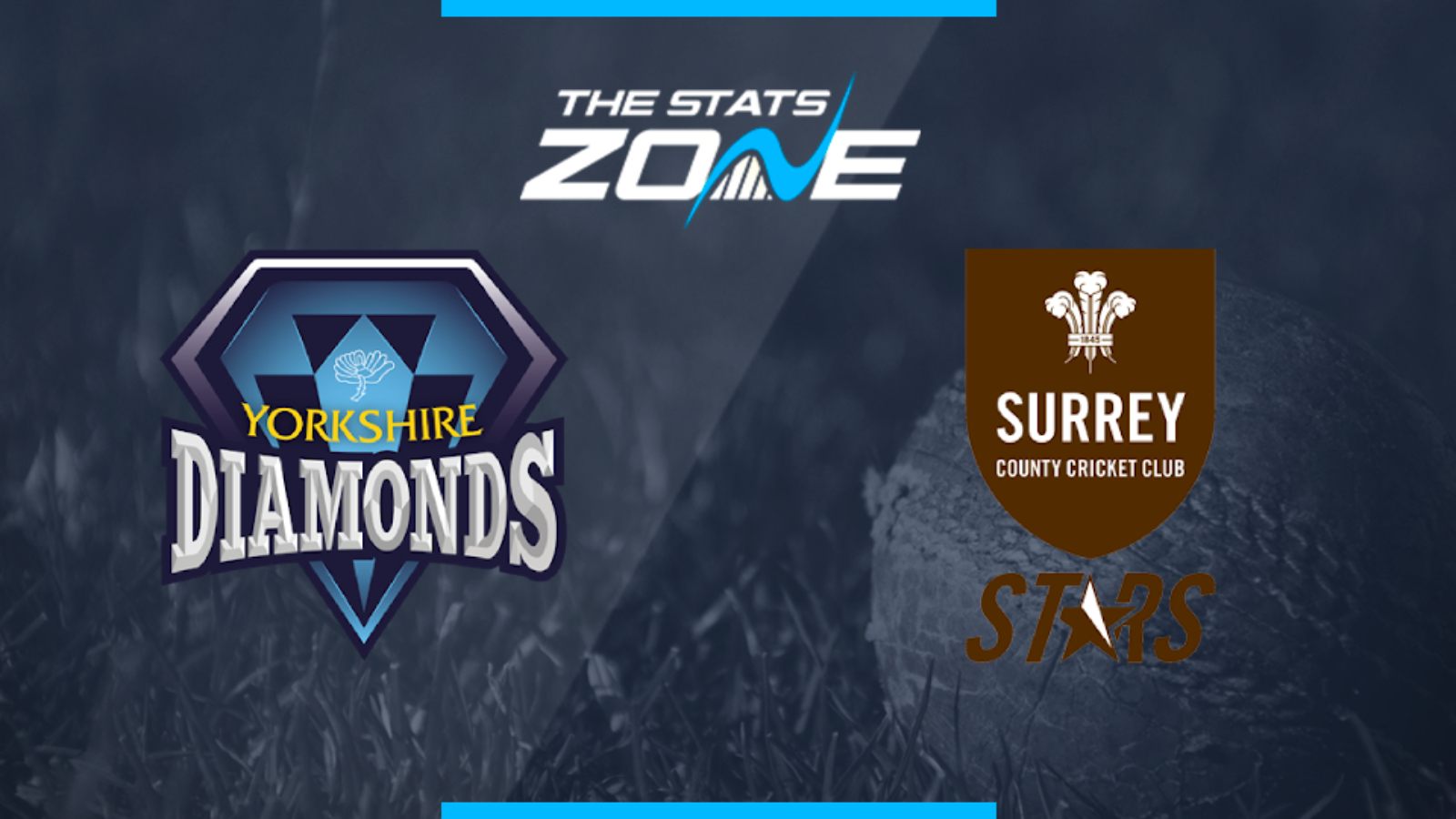 What is the expected weather for Yorkshire Diamonds vs Surrey Stars? 19c with cloud and a 30% chance of rain

What channel is Yorkshire Diamonds vs Surrey Stars on? Sky Sports have the rights to televise some Kia Super League matches, so it is worth checking their broadcast schedule

Where can I stream Yorkshire Diamonds vs Surrey Stars? If televised on Sky Sports, then subscribers will be able to stream the match live via Sky Go

Where can I get tickets for Yorkshire Diamonds vs Surrey Stars? https://www.ecb.co.uk/tickets/ksl

The last time these two teams met, the Diamonds stunned the Stars by bowling them out for just 66 and then easing to victory in less than ten overs. This match will likely be much different however as the defending champions will be determined to demonstrate their credentials early on and stamp their authority on the tournament from the start. Yorkshire will be no pushovers however and any side with Alyssa Healy in it will be difficult to beat. That said, the all-round strength and depth of the Stars should be enough to see them win this opening match. 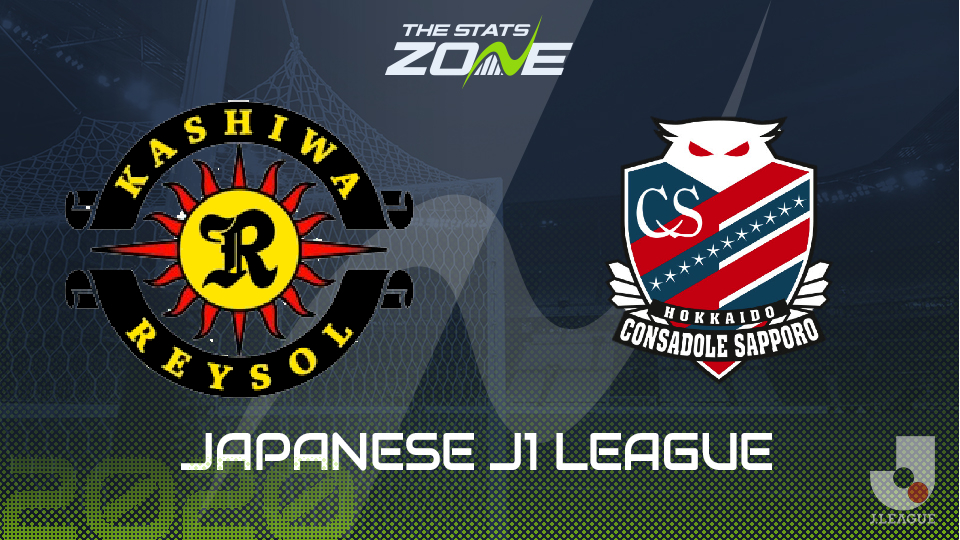 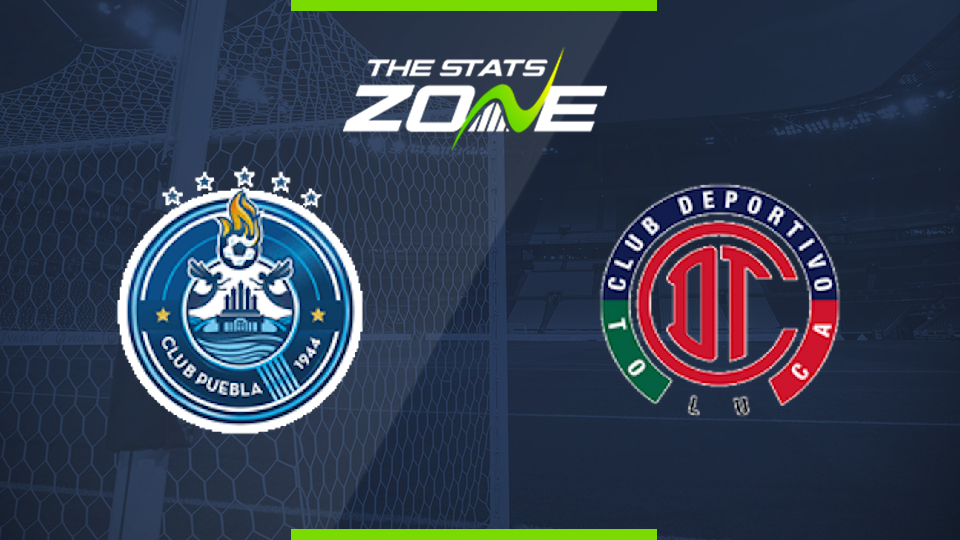 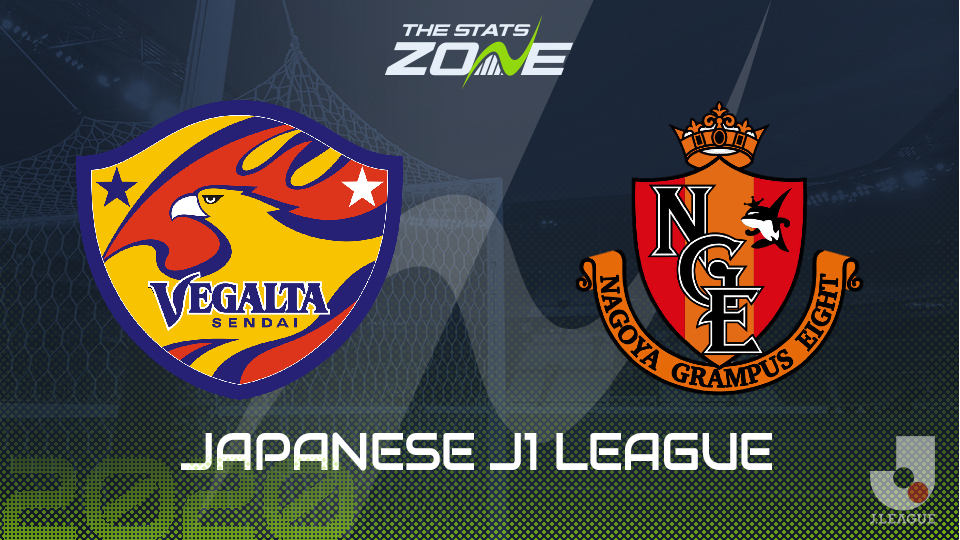 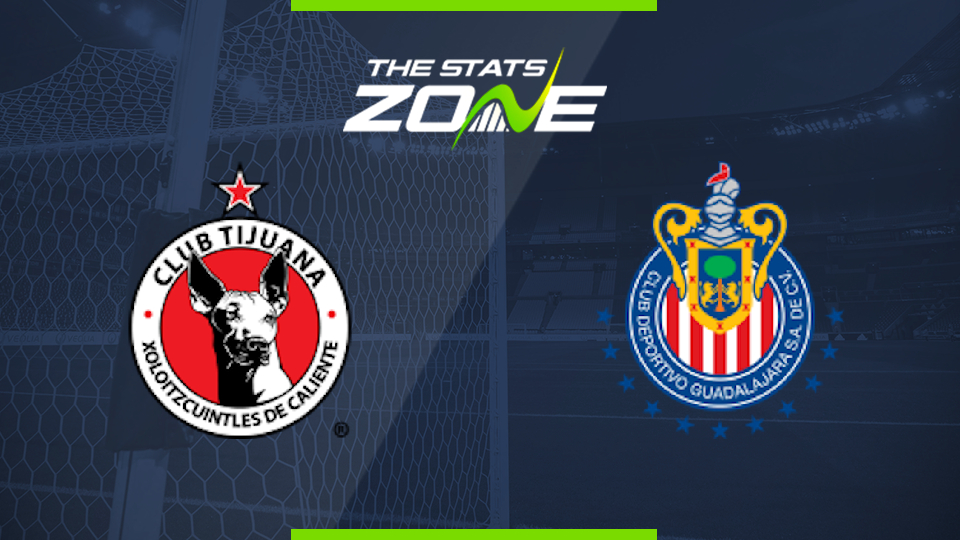 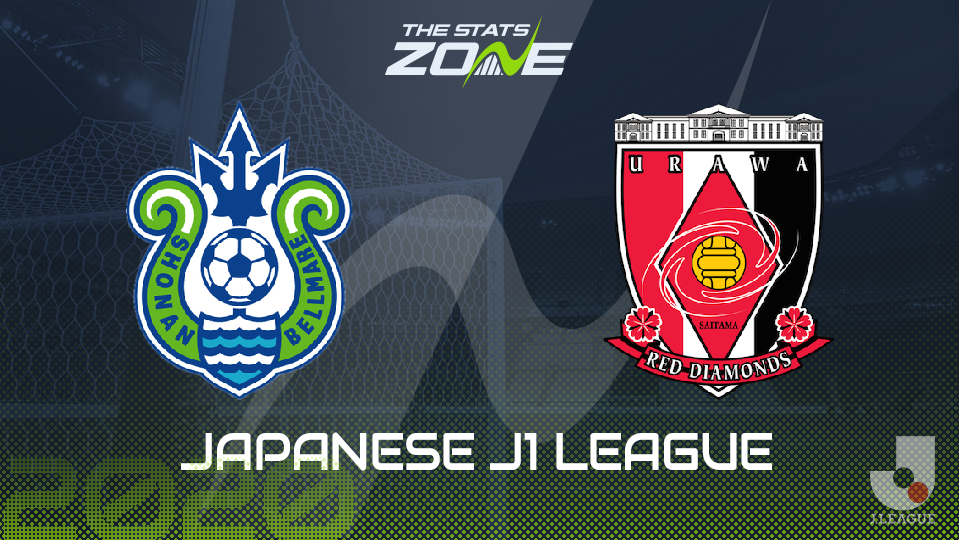 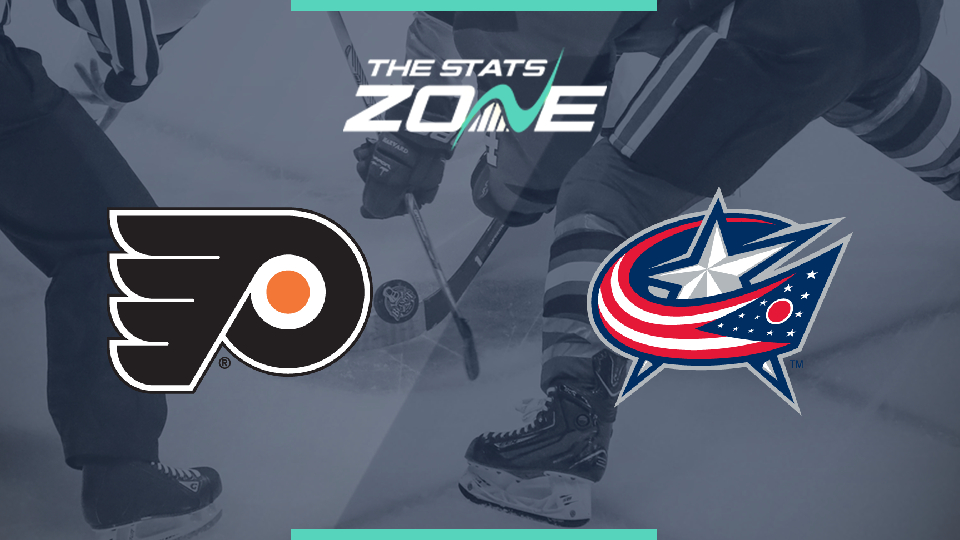 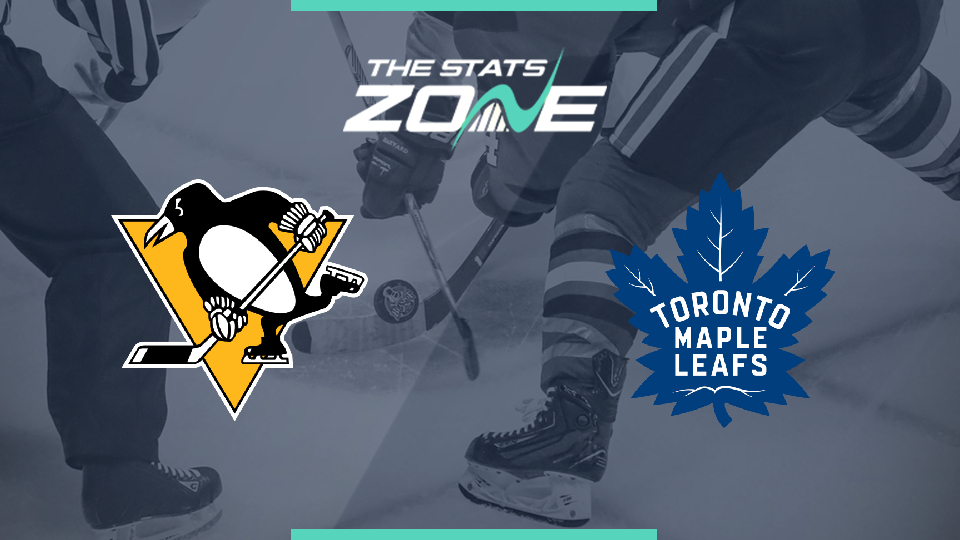