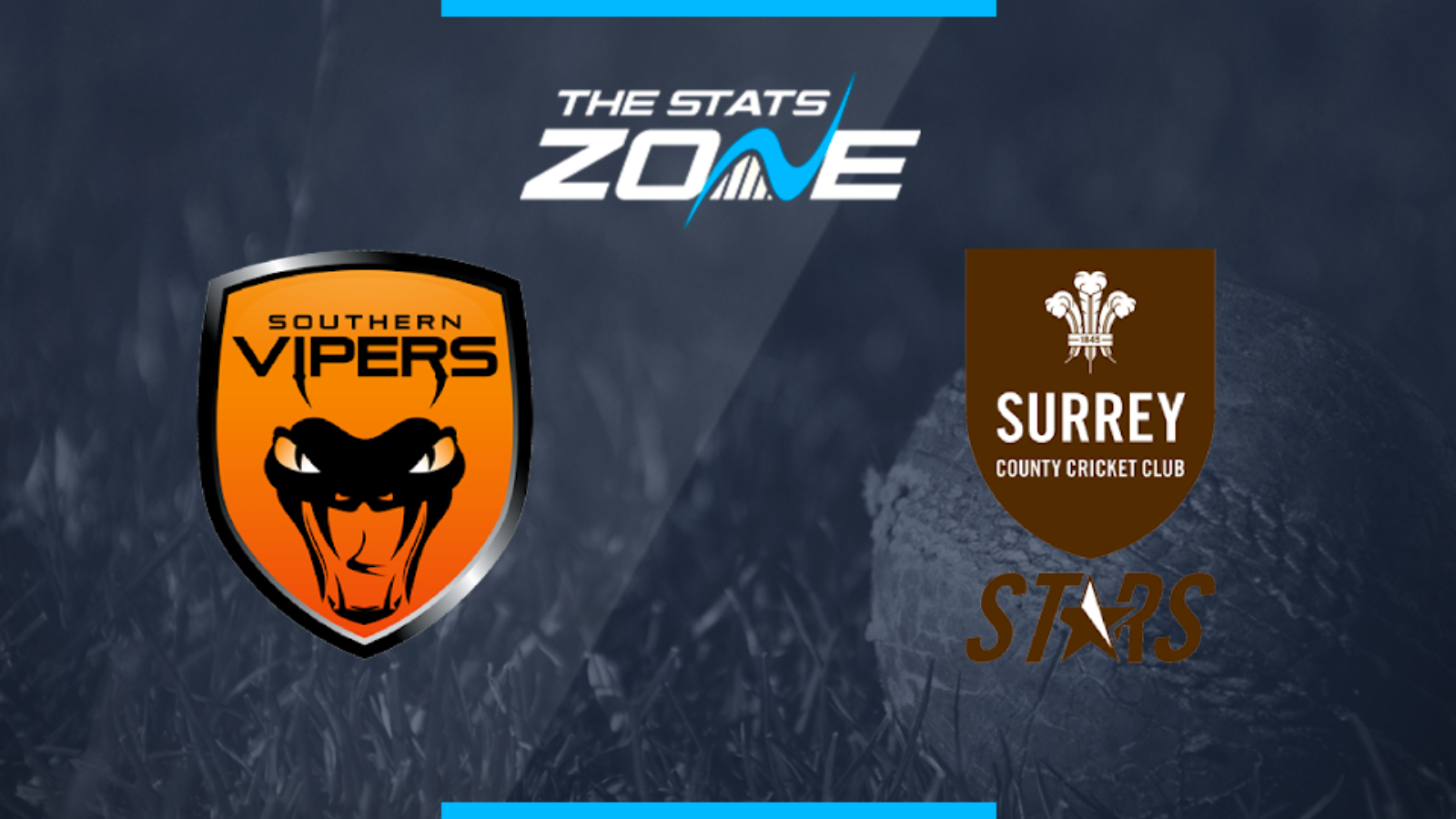 What is the expected weather for Southern Vipers vs Surrey Stars? 19c with cloud but no rain forecast

What channel is Southern Vipers vs Surrey Stars on? Sky Sports have the rights to televise some Kia Super League matches, so it is worth checking their broadcast schedule

Where can I stream Southern Vipers vs Surrey Stars? If televised on Sky Sports, then subscribers will be able to stream the match live via Sky Go

Where can I get tickets for Southern Vipers vs Surrey Stars? https://www.ecb.co.uk/tickets/ksl

What was the outcome in the last meeting between Southern Vipers and Surrey Stars? No result

This is a crunch match in the Kia Super League and whoever wins will give their chances of a top three place a massive boost. The Stars have lost a little momentum after a strong start to the tournament but will be hoping to get back on track here. The Vipers meanwhile are more than capable on their day of beating anybody but they are not firing on all cylinders just yet. There is very little to choose between the two teams, but the Stars may just have the greater depth with bat and ball which may swing this match in their favour.