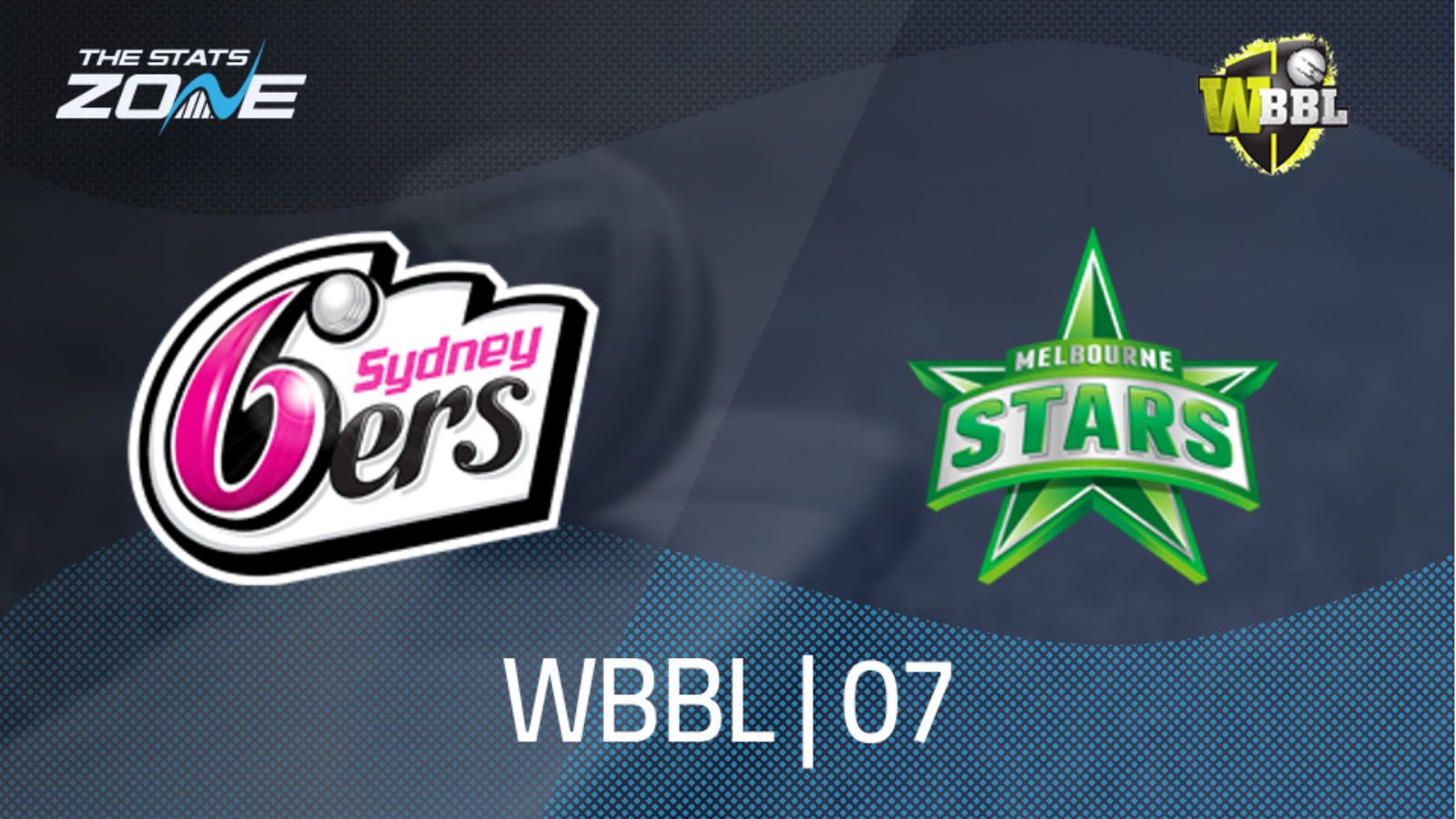 What is the expected weather for Sydney Sixers Women vs Melbourne Stars Women? 12-13c with a chance of light rain and a gentle breeze.

What TV channel is Sydney Sixers Women vs Melbourne Stars Women on in the UK? TV rights for the 2021 Women’s Big Bash League are yet to be agreed in the UK

Where can I stream Sydney Sixers Women vs Melbourne Stars Women? The 2021 Women’s Big Bash League can be streamed live on the Cricket Australia official website.

Meg Lanning’s Melbourne Stars get their WBBL campaign underway against Ellyse Perry’s Sydney Sixers. Whilst the Stars made it to the final last year, they look a significantly weaker side in this year’s competition when taking into account the loss of overseas players such as England’s Nat Sciver and Katherine Brunt. Whilst the Stars have moved to replace the duo, the signings of Maia Bouchier and Linsey Smith represent a downgrade in comparison. The Sixers meanwhile, boast the likes of Indian star Shafali Verma as their big-name overseas signing and the 17-year-old will combine with Perry and opener Alyssa Healy to form one of the most exciting batting trios in the competition. Such firepower is expected to prove too strong for Melbourne Stars in this one and provided Lanning is dismissed relatively early on by the Sixers, then they should secure a fairly comfortably victory here.