Will England come calling for Banton? 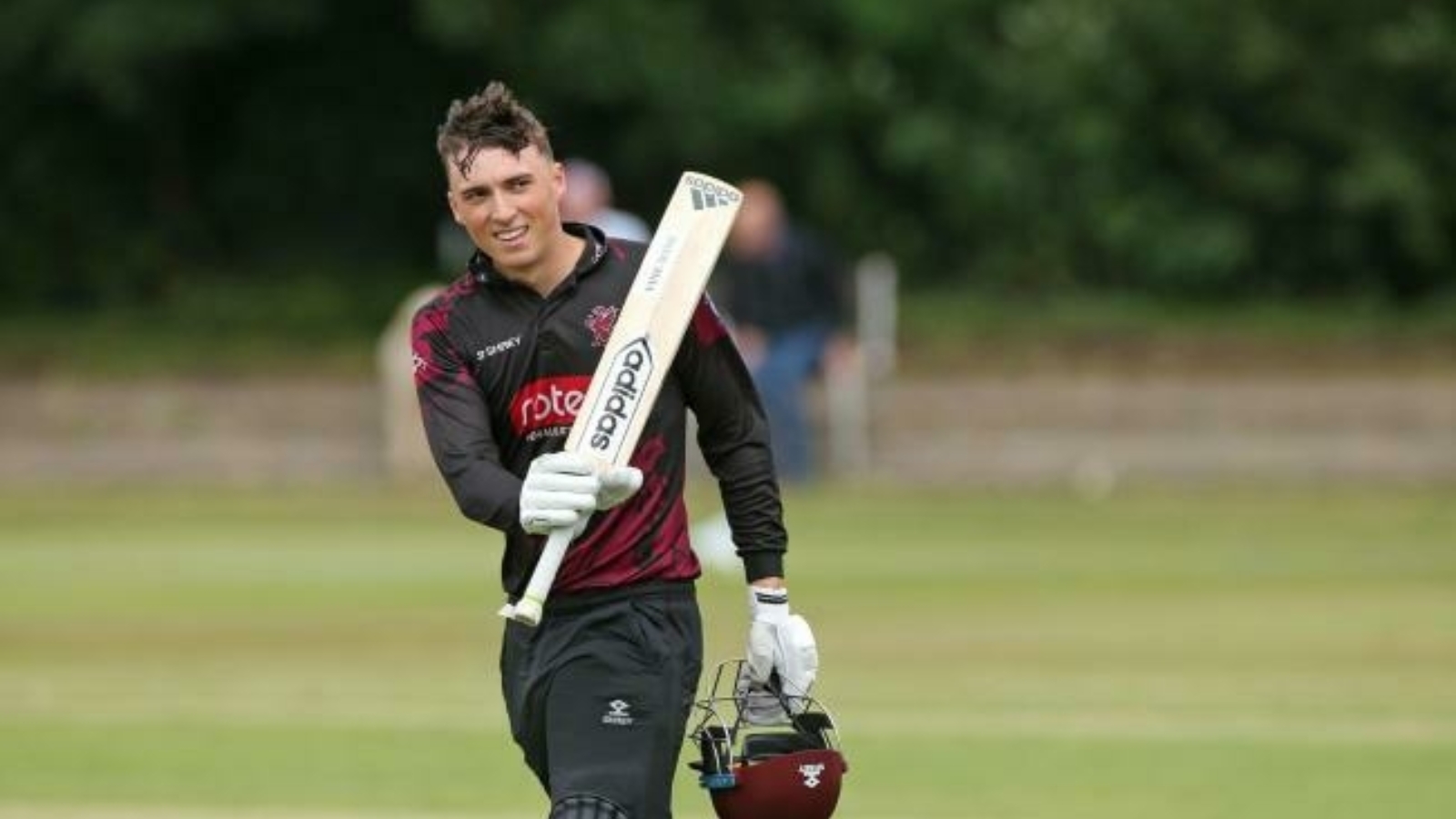 Tom Banton lit up the Vitality Blast for Somerset, finishing second only behind his team-mate Babar Azam for the most runs scored in the group stage. At the age of 20, Banton displayed brilliance and ingenuity at the crease, propelling himself into the conversation for England’s next World T20 squad.

The opener has been on the radar of the selectors at least at Under-19 level, captaining the team in their matches against South Africa last year. However, he has taken a step forward at senior level with a number of eye-catching performances throughout the campaign.

Banton was pivotal in delivering the Royal London One-Day Cup, scoring a half-century in the final to defeat Hampshire. In his 11 matches in the 50-over competition, he scored 454 runs at an average of 41.27, which included two hundreds. The 20-year-old sustained his efforts in the Blast, notching 549 runs at an average of 42.23, hitting his first T20 century in the process.

The statistics are impressive, although the spectacle of his innings were even better. Banton was able to strike the ball to all parts of the ground with a variety of strokes. Whether he was blasting bowlers over cow corner or using his wrists to deploy a switch hit, the Somerset opener enjoyed success in all facets of his game. It raises the question whether Banton can take the next step and produce at international level, although he will face a challenge even to break into the team.

England finished as runners-up in the World T20 in 2016 as a result of Carlos Brathwaite’s heroics in the final over for the West Indies. The Three Lions produced a memorable victory over New Zealand in the World Cup final at Lord’s to secure the 50-over crown for the first time, and although coach Trevor Bayliss is scheduled to depart, captain Eoin Morgan appears to be locked in to remain in his role. England are backed in the latest cricket betting odds at 9/2 to win the World T20, which is being held in Australia. Morgan and his team will be fancying their chances, especially with the depth they are cultivating behind the line-up that won the World Cup on home soil.

The skipper will be looking for continuity in the ranks, but the absence of Alex Hales could open up a potential for a space for Banton in the order. England cannot afford to ignore the talent emerging in the county game. The 20-year-old may even have further opportunities available to showcase his ability, including the Big Bash and the Indian Premier League, while The Hundred could also be a possibility to hone his skills against the best players in the world. Whether it’s enough to dislodge Jason Roy or Jonny Bairstow from the top two slots remains to be seen, while the rest of the order looks to be set with Morgan, Joe Root, Ben Stokes and Jos Buttler in the line-up.

Banton has the talent required to become a permanent fixture in the team, but unless he produces a string of performances that cannot be ignored and the selectors have to wedge him into the side, the 20-year-old may have to wait for his opportunity.