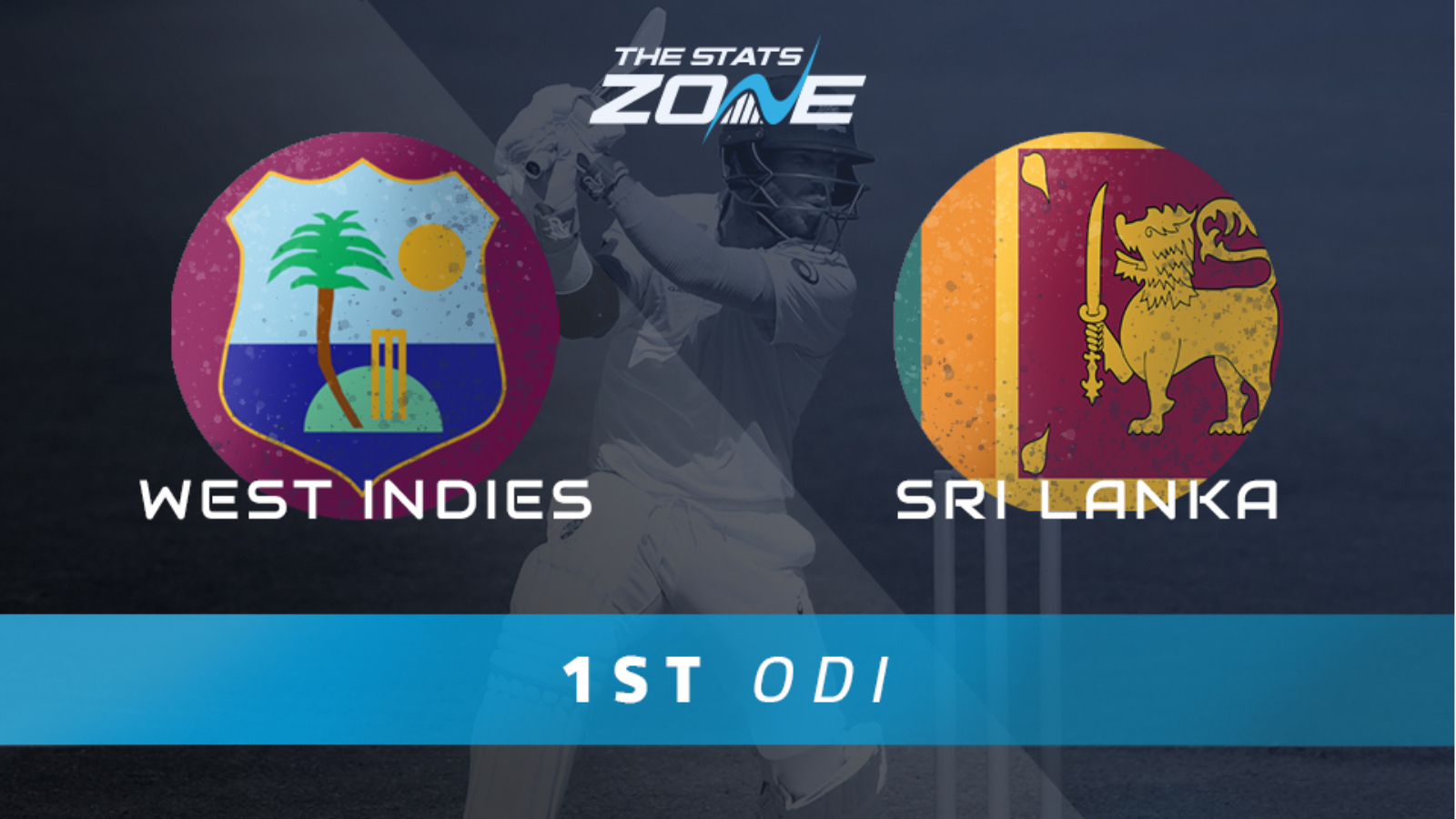 What is the expected weather for West Indies vs Sri Lanka? 28c with sunshine and cloudy intervals forecast

What channel is West Indies vs Sri Lanka on? The match will be televised live on BT Sport 1

Where can I stream West Indies vs Sri Lanka? The match can be streamed live the BT Sport app and website

The T20 series was extremely close between the West Indies and Sri Lanka and this ODI series could be just as competitive. The Windies are favourites to win this opener and the series overall but their record against Sri Lanka is abysmal having lost eight of their last nine meetings. Home advantage should favour them although it will be interesting to see how this venue plays after the pitch in Coolidge helping the spinners notably. This track may not be quite the same and the likes of Shai Hope especially are also much better at playing spin too. The odds on the Windies is not tempting so the visitors are preferred pre-match and there should be an opportunity to cash out at some stage in play in a game that could go either way and potentially down to the wire.