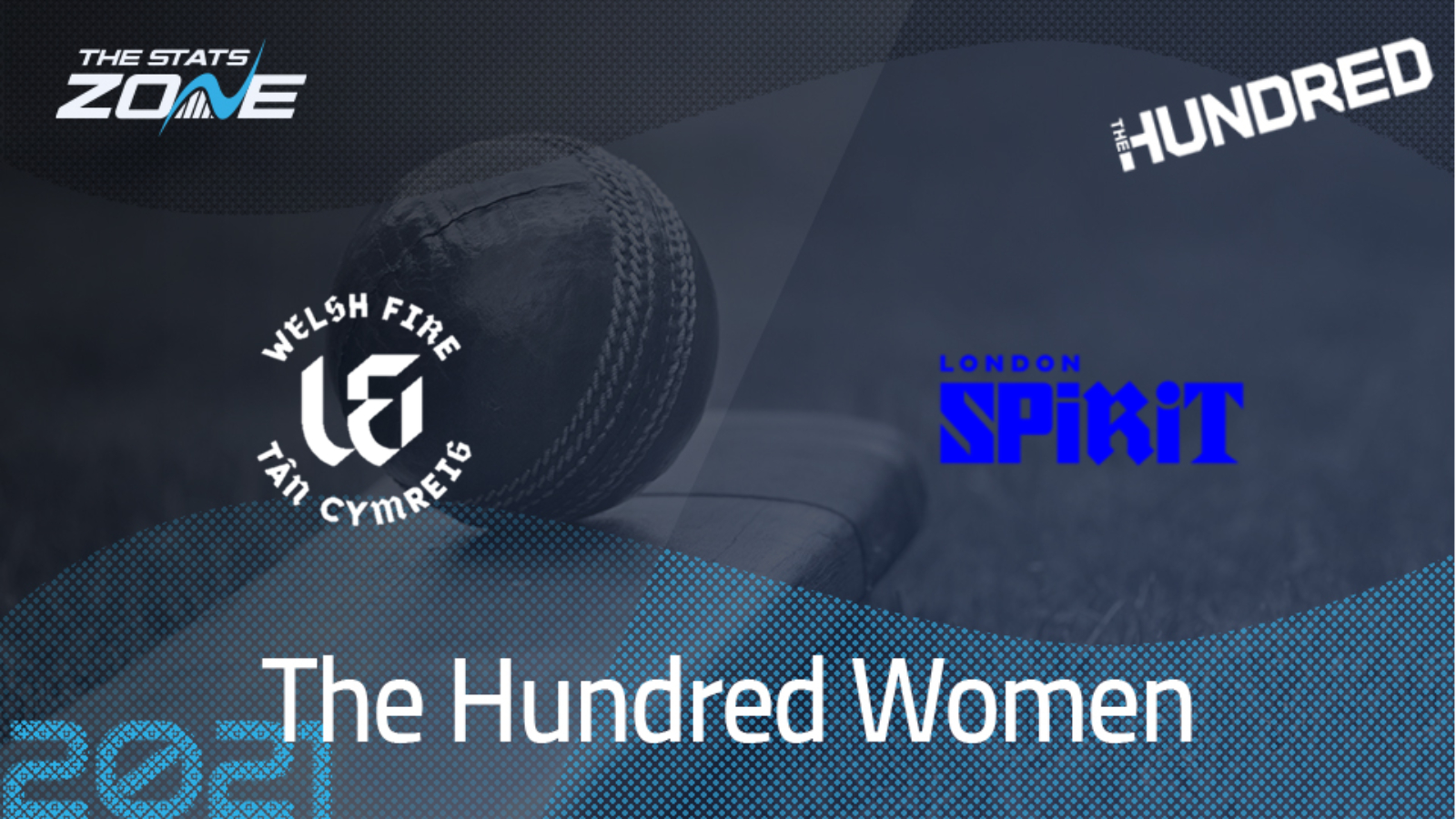 What is the expected weather for Welsh Fire Women vs London Spirit Women? 18c with light cloud and a gentle breeze

This match could turn out to be a dead rubber, or London Spirit could find themselves needing to win and by a significant margin at that in order to finish inside the top three. Despite containing a number of big-name players among their side, the Spirit have not performed to the levels that were expected of them pre-tournament. Despite that however, they should have more than enough quality within their ranks to comfortably triumph over Welsh Fire, provided the likes of opener Hayley Matthews and wicketkeeper Sarah Taylor are dismissed relatively early on before they can do any serious damage with the bat.