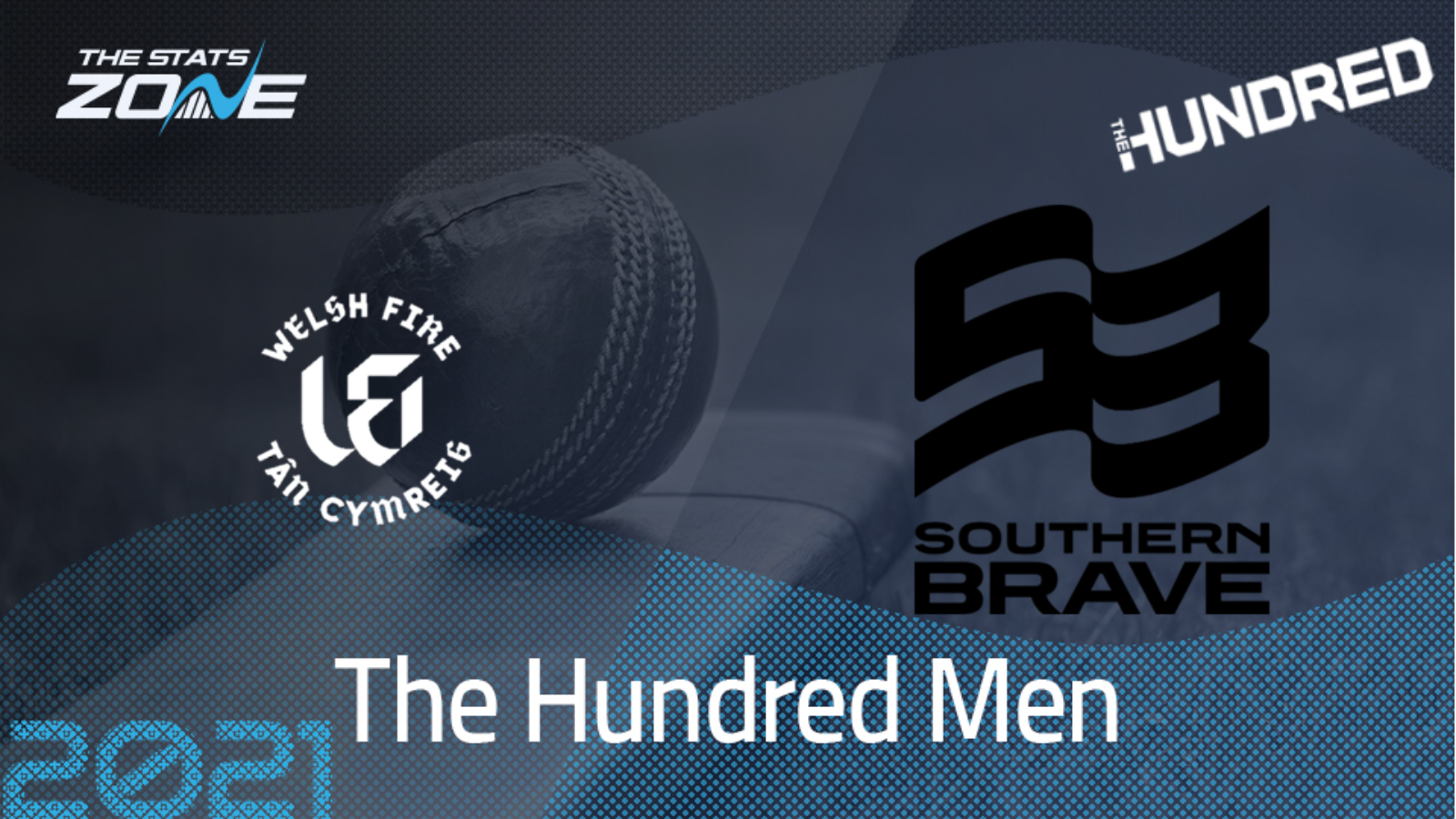 What is the expected weather for Welsh Fire Men vs Southern Brave Men? 18-19c with a chance of light rain showers and a moderate breeze.

With a number of key players, Southern Brave paid a heavy price against Trent Rockets and it could well be the same scenario here vs Welsh Fire in Cardiff. The visitors’ top order looks dangerous, but a couple of early wickets and the spine of the batting has already proven shaky. Welsh Fire meanwhile, have the tools with the ball to exploit this considering the form of spinner Qais Ahmad and quicker bowler Jake Ball. Add that to the formidable Bairstow opening the batting and Welsh Fire appear the superior line-up on paper. Be sure to wait for the teams to be revealed before making any moves, but if both Archer and De Kock are absent once again then a second successive Welsh Fire victory looks very much on the cards as long as rain doesn’t interfere with play.