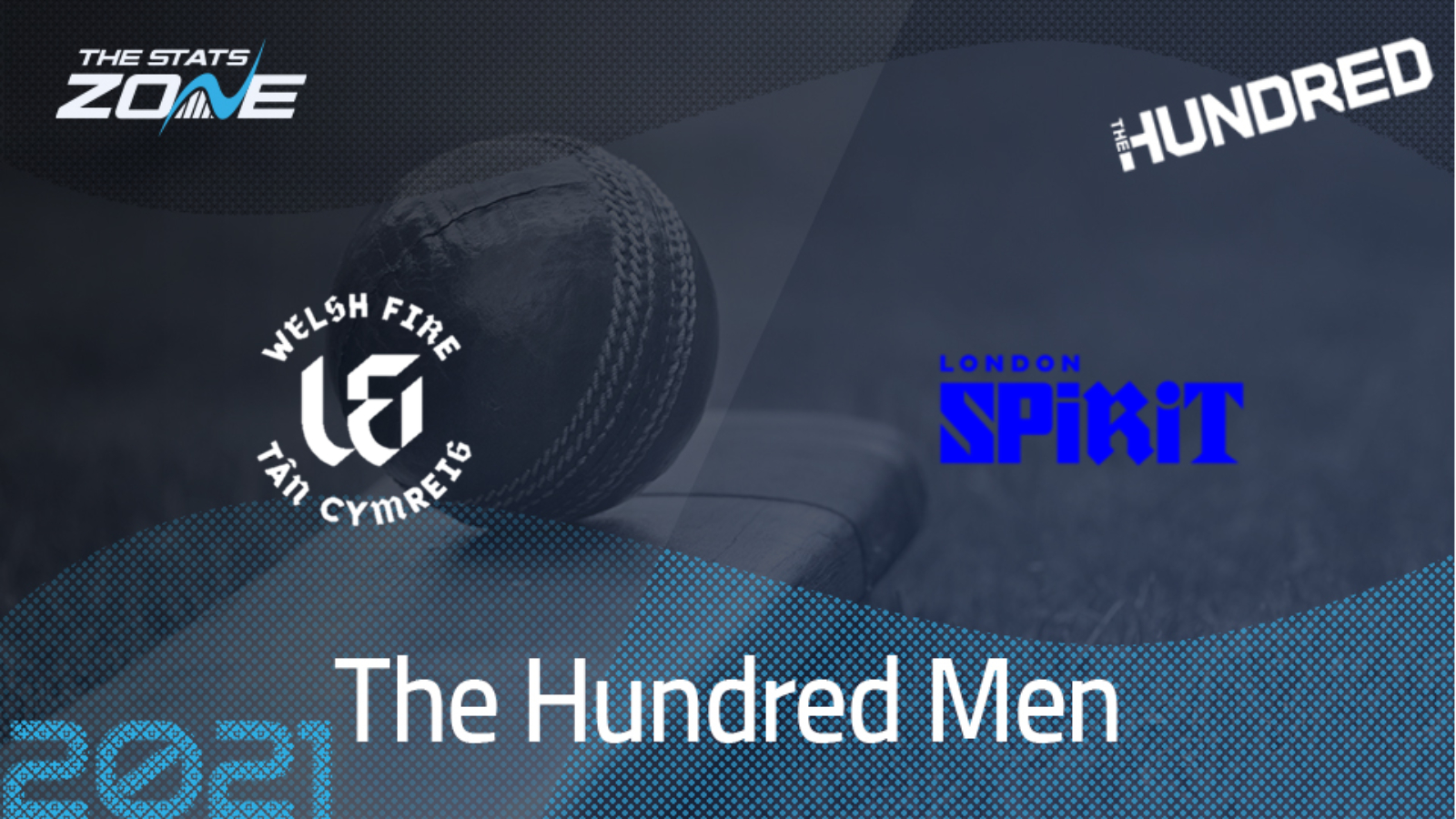 What is the expected weather for Welsh Fire Men vs London Spirit Men? 15-17c with light cloud and a moderate breeze

The battle of the wooden spoon sees Welsh Fire and London Spirit face off in an otherwise meaningless contest. The freedom and lack of pressure that comes with having nothing to play for in terms of finishing in the top three could well lead to an entertaining game with plenty of runs being scored. Of the two teams, London Spirit have at least shown some improvement in their past couple of matches despite narrowly losing one of those games, whilst Welsh Fire have quite frankly been a disaster since losing the services of Jonny Bairstow. With that in mind, the Spirit are to be favoured to pick up the two points, which will take them off the bottom of the men’s Hundred table at Welsh Fire’s expense.