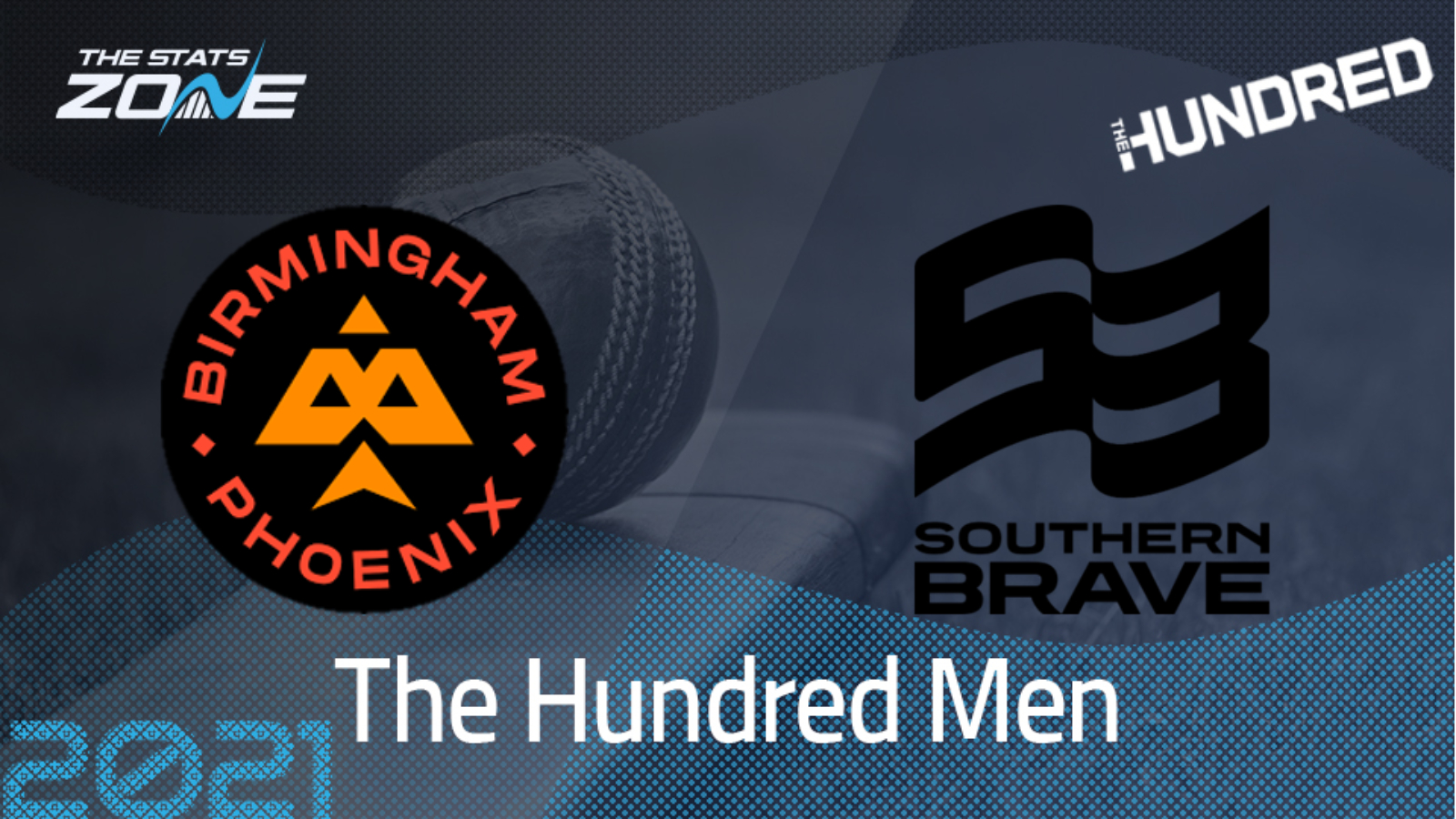 What is the expected weather for Birmingham Phoenix Men vs Southern Brave Men? 17-19c with a chance of light rain and a gentle breeze

A truly cracking final encounter is in prospect at Lord’s between these two sides providing the rain stays away. Their league match saw Southern Brave come out on top by four wickets in a thrilling chase that saw them reach their target of 152 with just three balls remaining, so it would be no surprise if this one was just as close. Southern Brave coming into this one having just played could ultimately prove to their advantage with Birmingham Phoenix having had to wait since Tuesday for this final. Whilst the return of skipper Moeen is welcome, the loss of Allen could prove disruptive as Birmingham are forced to alter their batting order. With long boundaries usually in play at Lord’s, this may well suit the Southern Brave pace attack who are in unbelievable form. Whilst this one could go either way, the superior bowling core of Southern Brave may just be the defining factor in them edging victory in this final and becoming the first ever champions of the men’s Hundred.