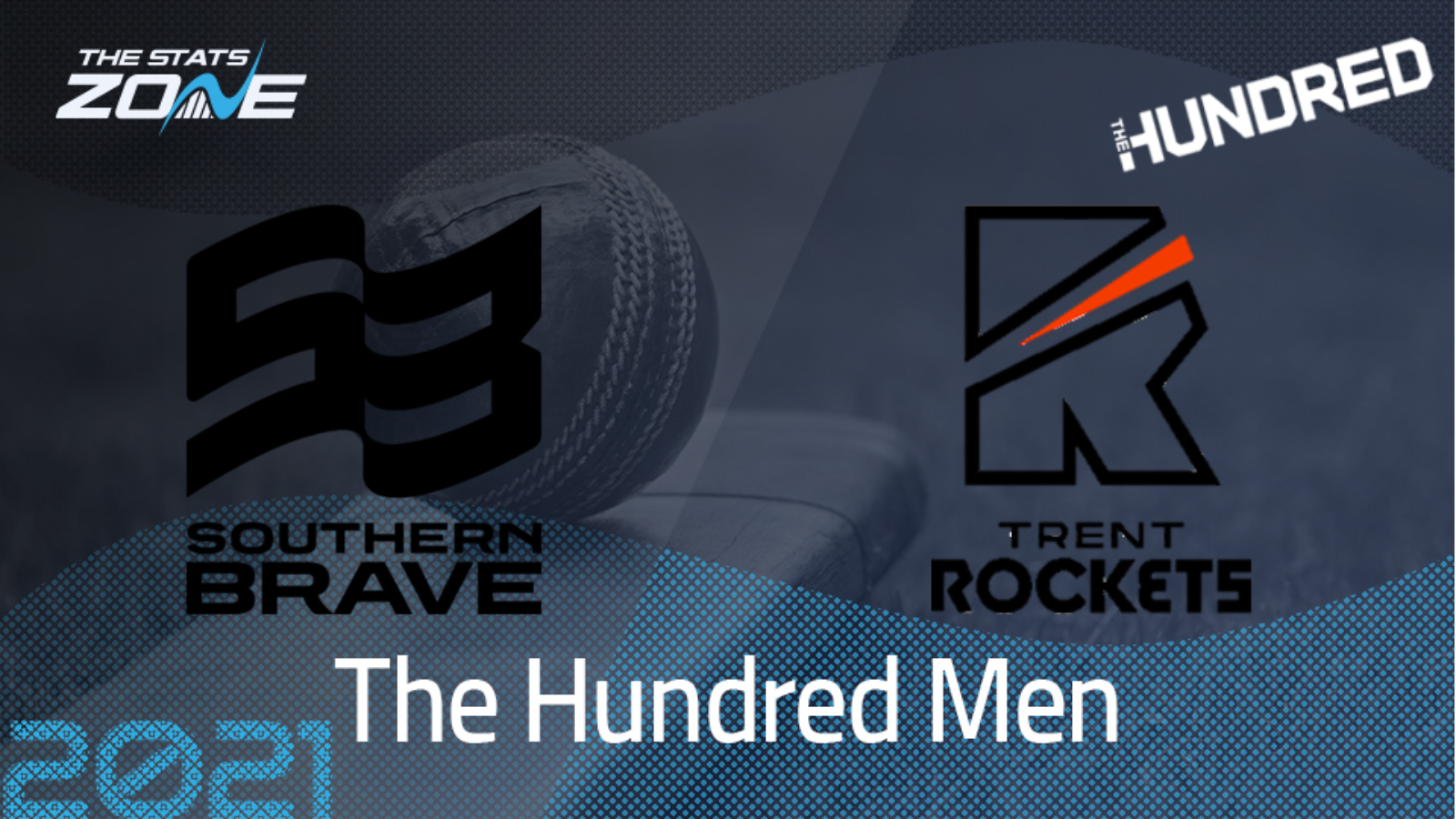 What is the expected weather for Southern Brave Men vs Trent Rockets Men? 19-21c with light cloud and light winds

When these two sides locked horns all the way back on the third day of the men’s Hundred, Trent Rockets blew Southern Brave away, winning by nine wickets in Nottingham. Southern Brave are a different animal now and come into this as the form team and as a force to be reckoned with. The Rockets boast the brilliance of spin-bowler Rashid Khan. However, their pace bowling is not at the level of their opponents and combined with the big hitting depth of the Southern Brave’s batting line-up, it establishes James Vince’s men as a formidable team. Full of confidence and winning momentum, Southern Brave have to be favoured for victory here.