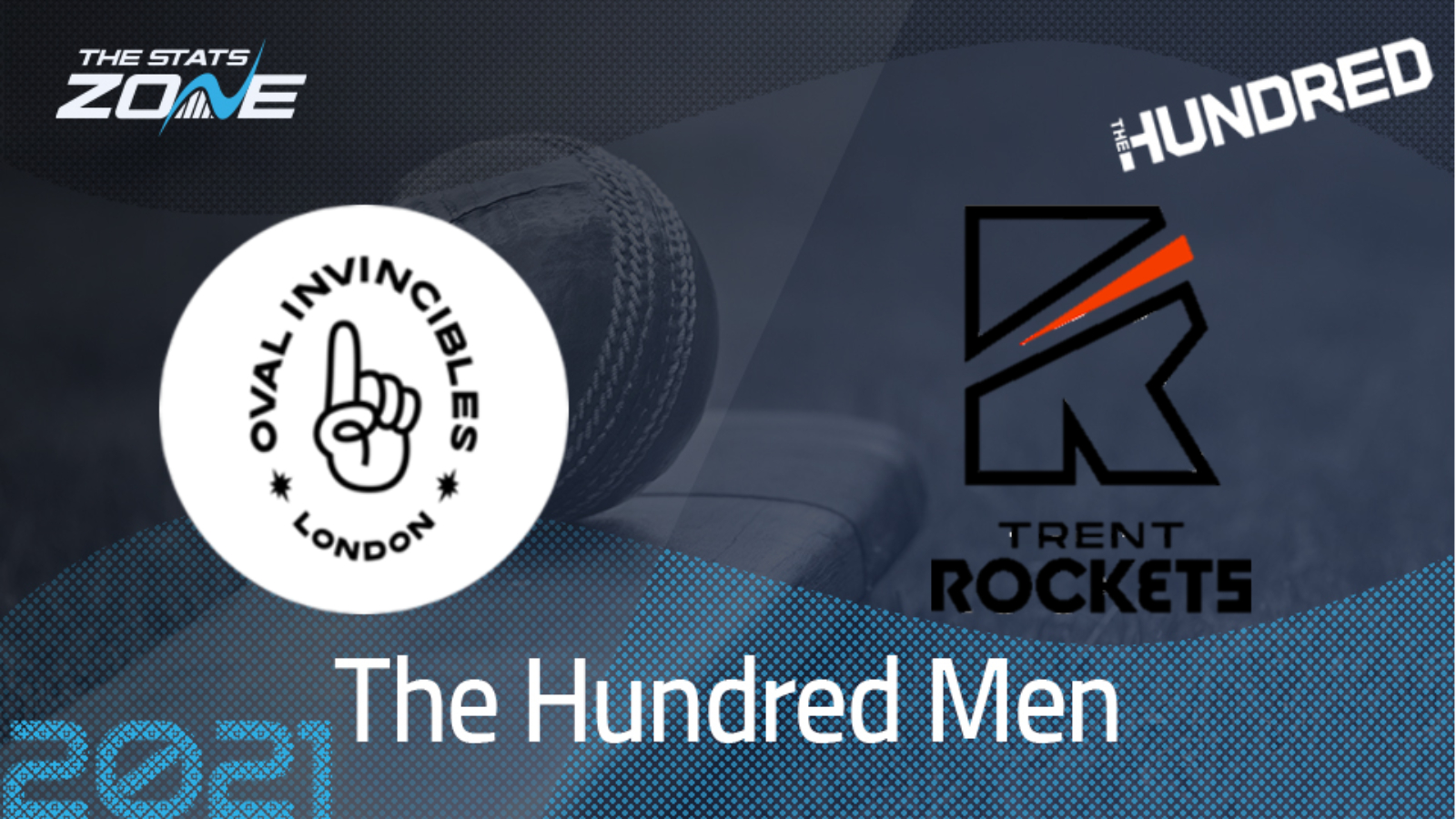 What is the expected weather for Oval Invincibles Men vs Trent Rockets Men? 17-18c with a chance of light rain showers at the scheduled start of play, but sunny intervals later on and a moderate breeze

Oval Invincibles simply have to improve with the ball here if they are to trouble this Trent Rockets side who bat very deep and are full of confidence. A response will be expected from the likes of Tom Curran, Saqib Mahmood and Tabraiz Shamsi and playing at home should help greatly. The Invincibles have won both their games played at the Kia Oval so far and they certainly have the firepower at the top of the order to counter the Rockets’ spin-bowling unit. The opening partnership of Jason Roy and Will Jacks has yet to really fire for Sam Billings’ side and on their home ground, perhaps this will be the match at least one of them gains a huge individual score. Whilst the Rockets will understandably be favourites, backing Oval Invincibles to win in London may well be the shrewd play in this one.