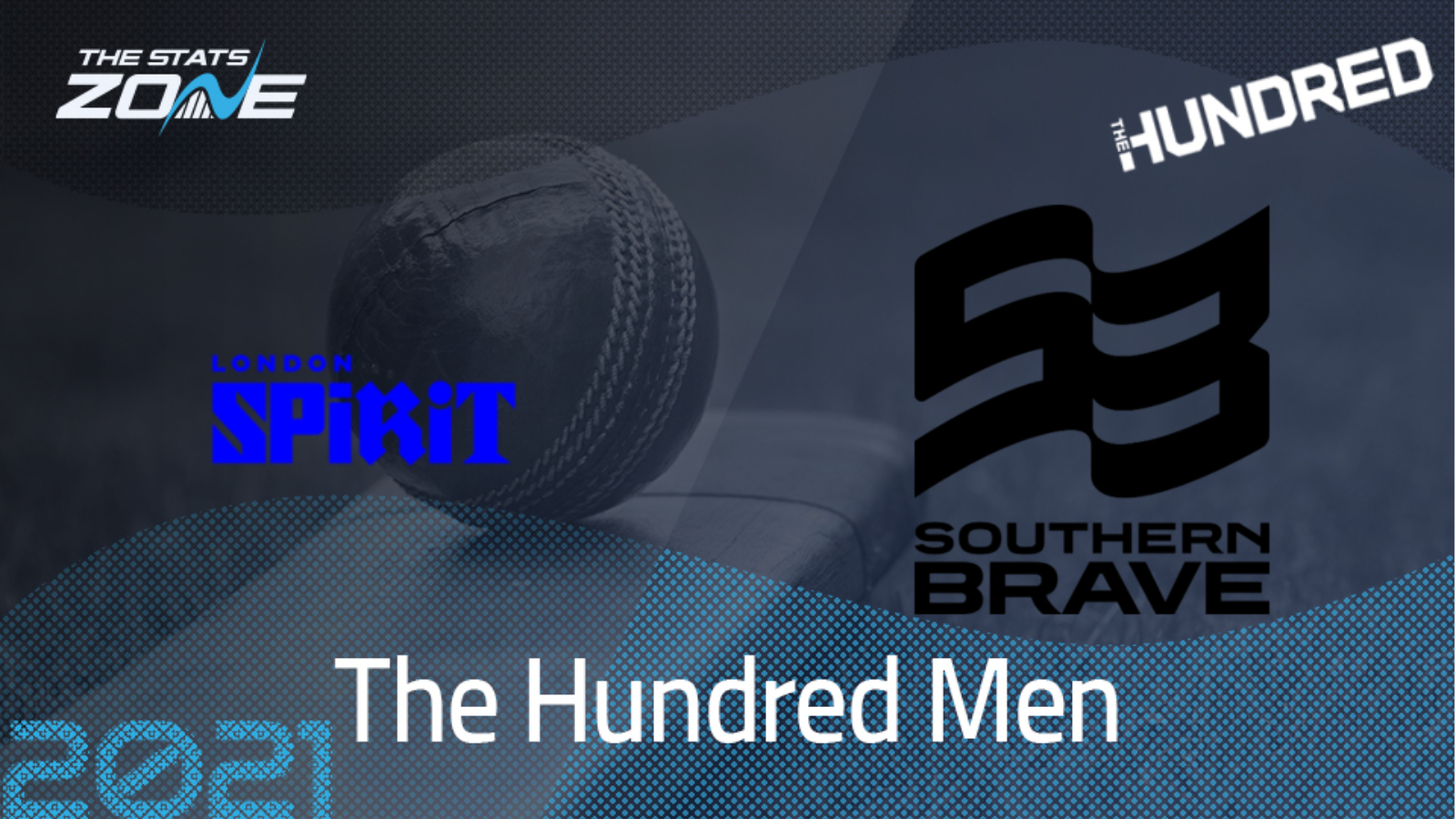 What is the expected weather for London Spirit Men vs Southern Brave Men? 17-19c with a chance of light rain showers and light winds

This feels like a critical contest for both teams in the context of the tournament when taking into account the short number of games. London Spirit’s batting must now be a cause for concern, whilst Southern Brave showed signs of clicking into gear vs Birmingham Phoenix. It is clear that the loss of both Zak Crawley and Dan Lawrence has been critical for the Spirit and it’s difficult to see them getting the runs required to outscore the visitors when you compare the respective batting line-ups of each side. With that in mind, Southern Brave are to be favoured for victory in this one, with momentum such a huge factor in short form cricket.