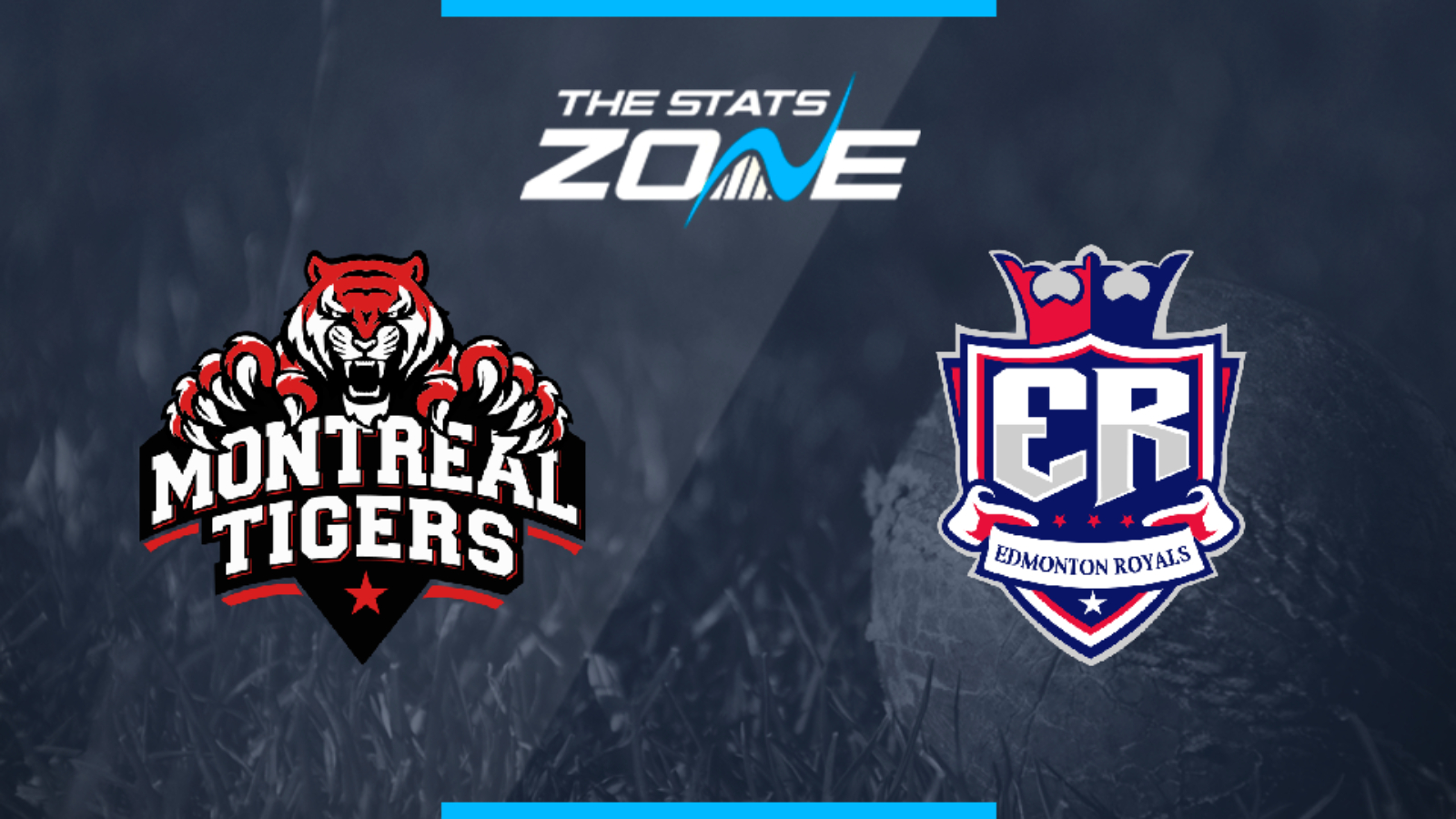 What is the expected weather for Montreal Tigers vs Edmonton Royals? 32-34c with a chance of thunderstorms

What television channel is Montreal Tigers vs Edmonton Royals on? FreeSports (Sky Channel 422)

Where can I stream Montreal Tigers vs Edmonton Royals? Premier Sports subscribers can stream the match via Premier Player

Where can I get tickets for Montreal Tigers vs Edmonton Royals? Tickets for this match can be purchased here!

The Royals come into this game as the only team yet to pick up a point in the T20 Global so far but this match represents a real chance for them to get off the mark. Although there is a chance of the weather intervening, the Royals’ batting line-up can finally click into gear here against a Tigers bowling attack that has quality on paper, but is in poor form and is coming off the Vancouver Knights smashing them for 276/3. The Royals have some big hitters in their ranks themselves, and they can take advantage of the Tigers' poor bowling form and get their first victory under their belts.