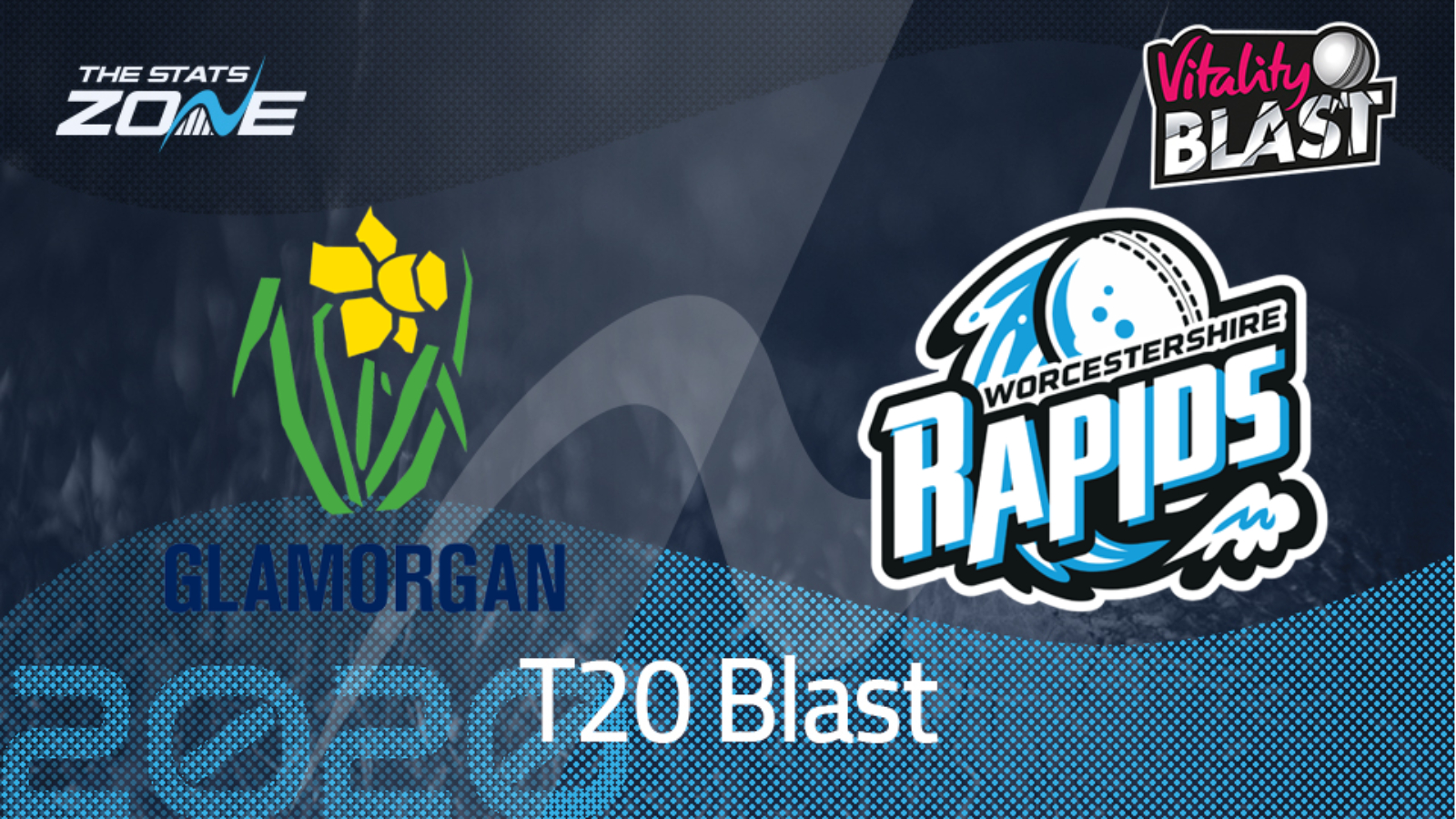 What is the expected weather for Glamorgan vs Worcestershire Rapids? Heavy rain is expected throughout the duration of the match

What channel is Glamorgan vs Worcestershire Rapids on? Sky Sports have the rights to show the T20 Blast so check their schedule here to see if they will be showing this match

Where can I stream Glamorgan vs Worcestershire Rapids? You can stream this via the SkyGo app if the match is being televised by Sky Sports

Where can I get tickets for Glamorgan vs Worcestershire Rapids? Check https://www.ecb.co.uk/T20-Blast for updates about tickets

It looks like the only winner from this match will be the rain. The forecast for the scheduled hours of play is terrible, with heavily showers predicted throughout the evening and both sides are set to be frustrated here. In the unlikely event that enough overs are played to force a result, then even without star men Ali and Brown, the Rapids should have more than enough in the tank to overcome Glamorgan.