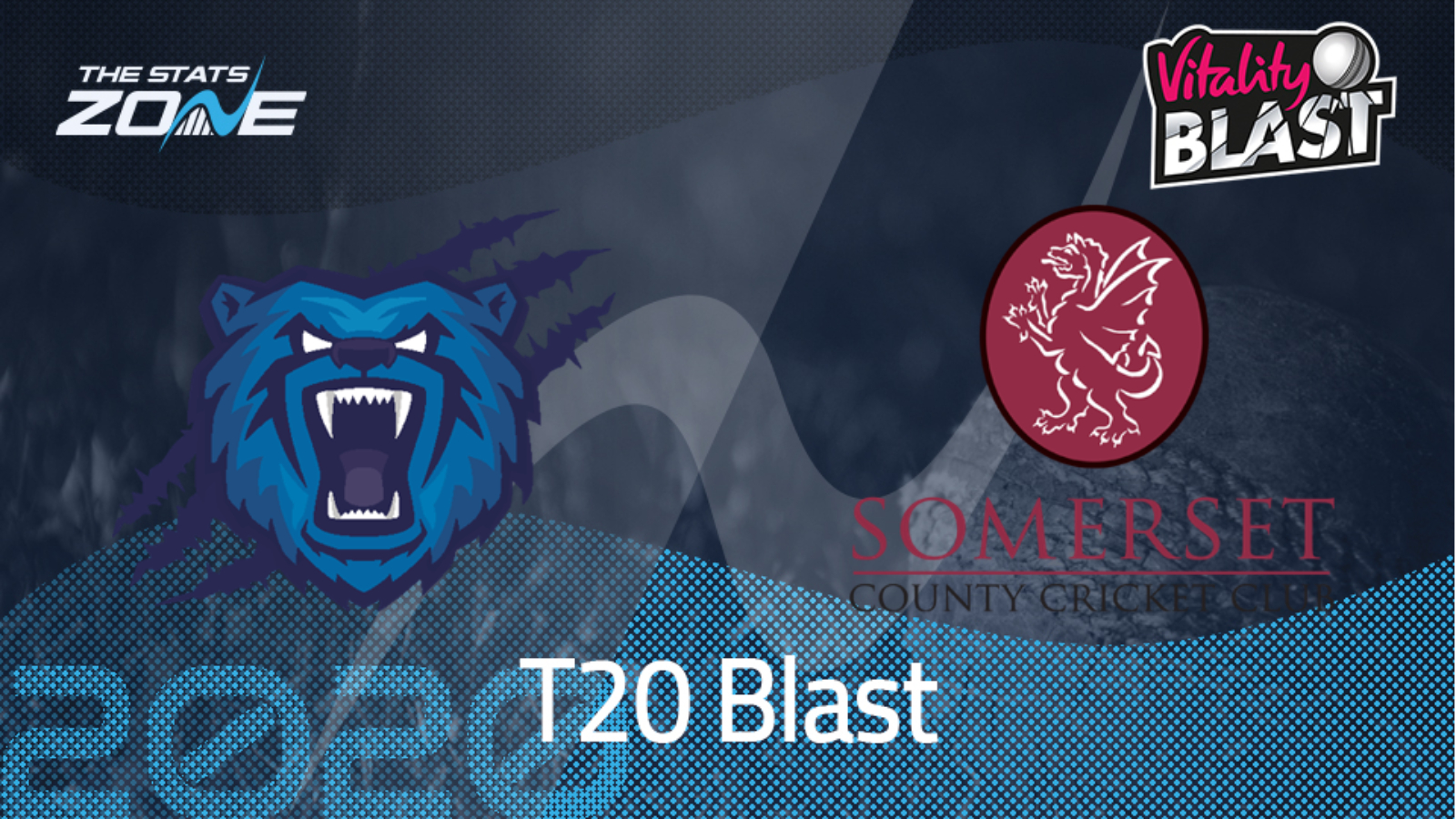 Where is Birmingham Bears vs Somerset CCC taking place? Edgbaston

What is the expected weather for Birmingham Bears vs Somerset CCC? Light rain is expected through the scheduled hours of play

What channel is Birmingham Bears vs Somerset CCC on? Sky Sports have the rights to show the T20 Blast so check their schedule here to see if they will be showing this match

Where can I stream Birmingham Bears vs Somerset CCC? You can stream this via the SkyGo app if the match is being televised by Sky Sports

Where can I get tickets for Birmingham Bears vs Somerset CCC? Check https://www.ecb.co.uk/T20-Blast for updates about tickets

Both these sides underachieved in last year’s Vitality Blast and both will be desperate to get off to a good start here. Unfortunately, the weather looks set to play spoiler to any hopes of a completed match after wiping out all but one of Thursday’s matches. Should a game be completed, then it is likely to be a close one with two strong white ball squads facing off against each other. With home advantage in the Bears favour, they should just edge past Somerset, who could rue the absence of both Banton and Gregory.