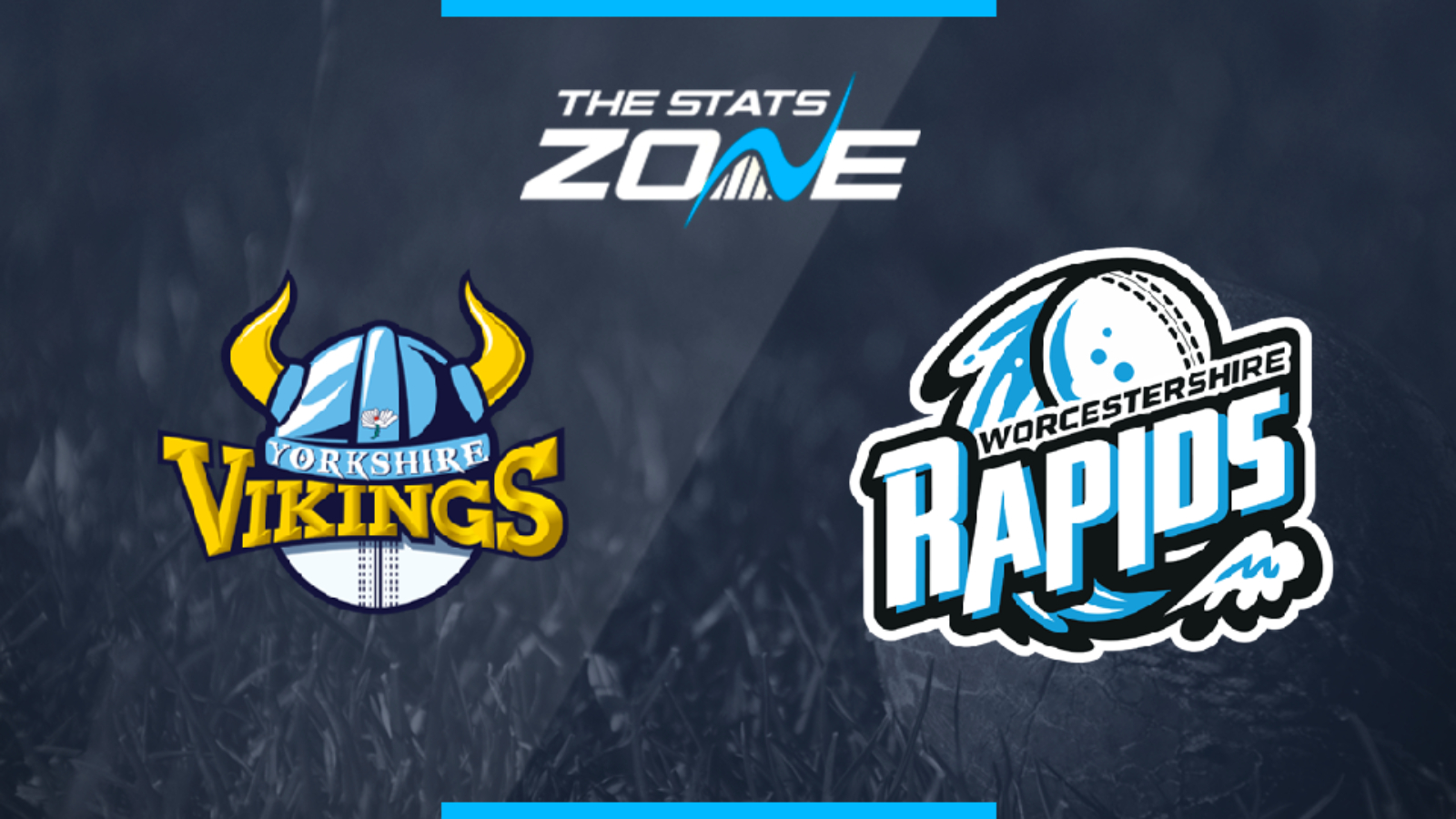 What is the expected weather for Yorkshire Vikings vs Worcestershire Rapids? 20c with cloud and a small 25% chance of rain

Where can I stream Yorkshire Vikings vs Worcestershire Rapids? N/A

Where can I get tickets for Yorkshire Vikings vs Worcestershire Rapids? Check https://www.ecb.co.uk/T20-Blast for updates about tickets

This is a big game for both teams but with the loss of their captain Brett D’Oliveira for what is likely to be an extended period, Worcestershire will have to show some resilience to get by in his absence. Yorkshire will fancy their chances of taking advantage of that blow, especially if Adil Rashid can prove his fitness in time. A raucous Headingley crowd will be fully behind their side and they can witness an important win.