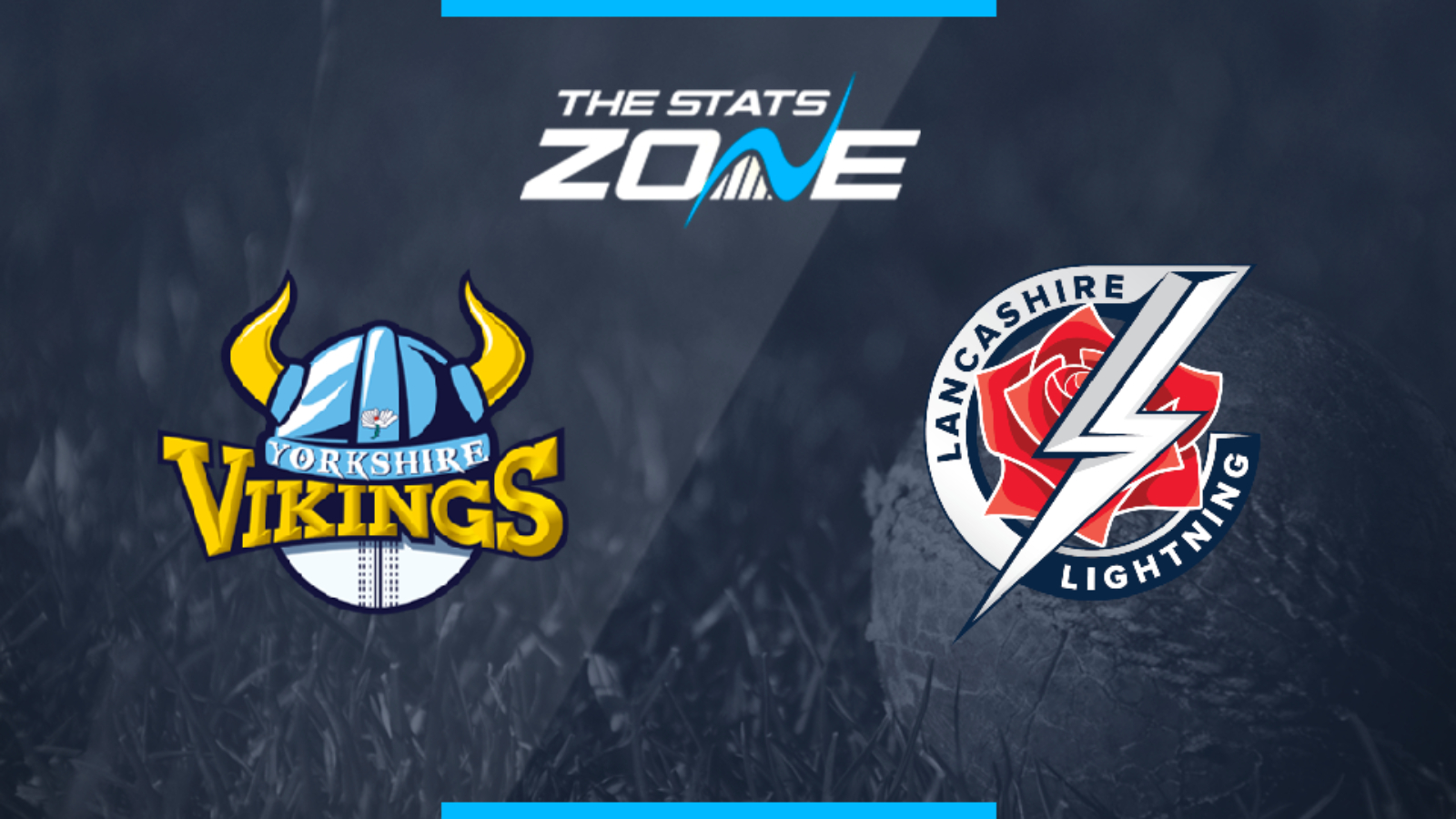 What is the expected weather for Yorkshire Vikings vs Lancashire Lightning? Temperatures of 30c expected and sunshine all day

Where can I stream Yorkshire Vikings vs Lancashire Lightning? Sky Sports subscribers can stream the match online via Sky Go

Where can I get tickets for Yorkshire Vikings vs Lancashire Lightning? Check https://www.ecb.co.uk/T20-Blast for updates about tickets

Both Yorkshire and Lancashire have warmed up for this first Roses clash with two outstanding performances which has only served to increase the anticipation ahead of this game. The likelihood is that this will be a high-scoring game at Headingley and this could very well come down to which bowling unit is able to take wickets at key moments. Both teams possess strong batting line-ups with the edge going to the Vikings in that department, but the Lightning arguably have the stronger bowling unit unless Adil Rashid is playing. Recent matches between the two sides have been incredibly tight and this one could go down to the wire, with the preference going to the team batting first and getting the runs on the board.