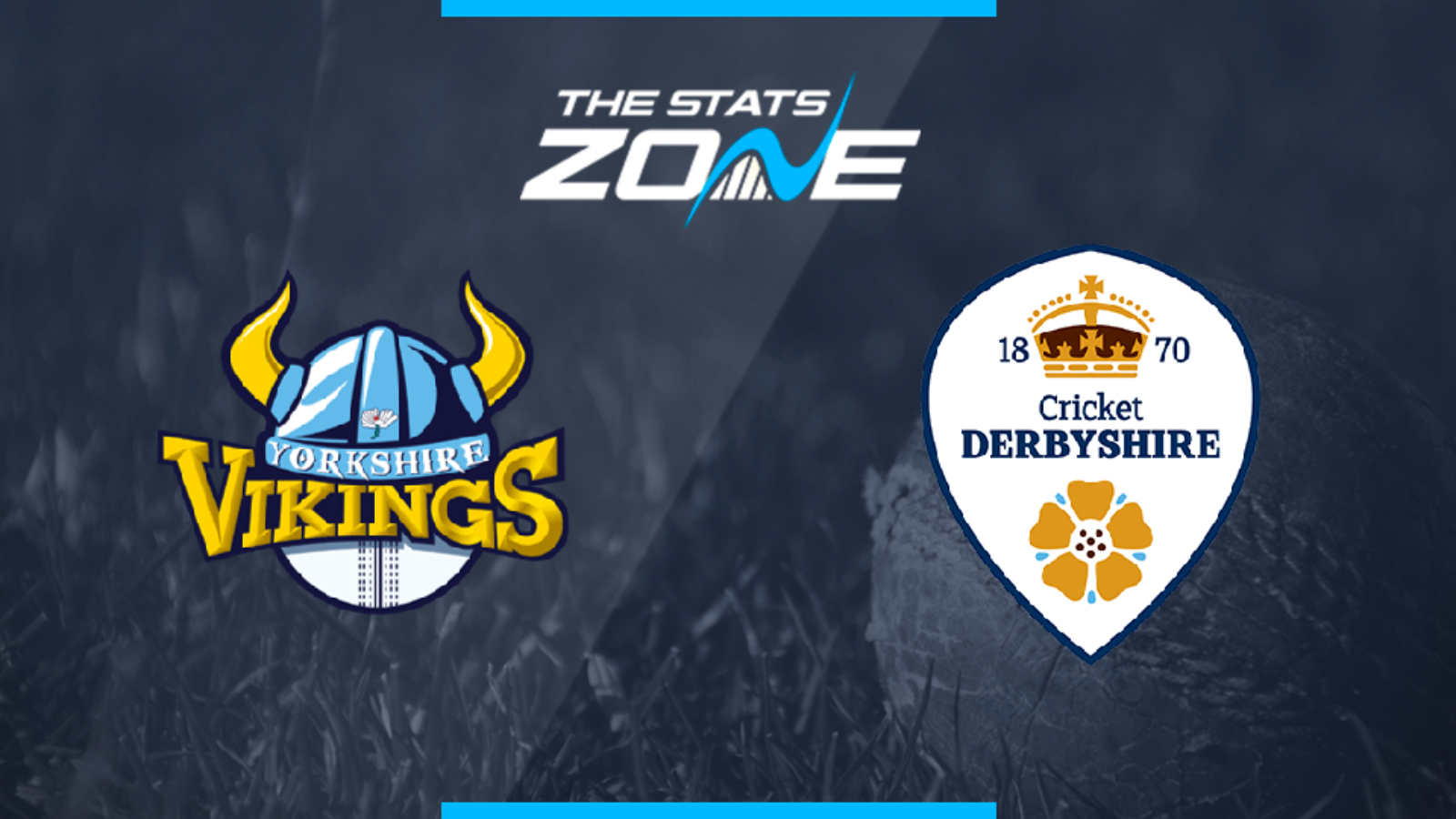 What is the expected weather for Yorkshire Vikings vs Derbyshire Falcons? 17c but a good chance of showers which could affect play

Where can I stream Yorkshire Vikings vs Derbyshire Falcons? N/A

Where can I get tickets for Yorkshire Vikings vs Derbyshire Falcons? Check https://www.ecb.co.uk/T20-Blast for updates about tickets

Yorkshire and Derbyshire are both desperate for a win with the two teams combining for just three victories from their games so far. They face-off here with both teams still in with a chance of making the quarter-finals but they need to pick up wins to make that a reality. Yorkshire still have injury issues and despite arguably outperforming the visitors across the competition so far, Derbyshire have won their last five contests between the two and they can extend that run to six here.