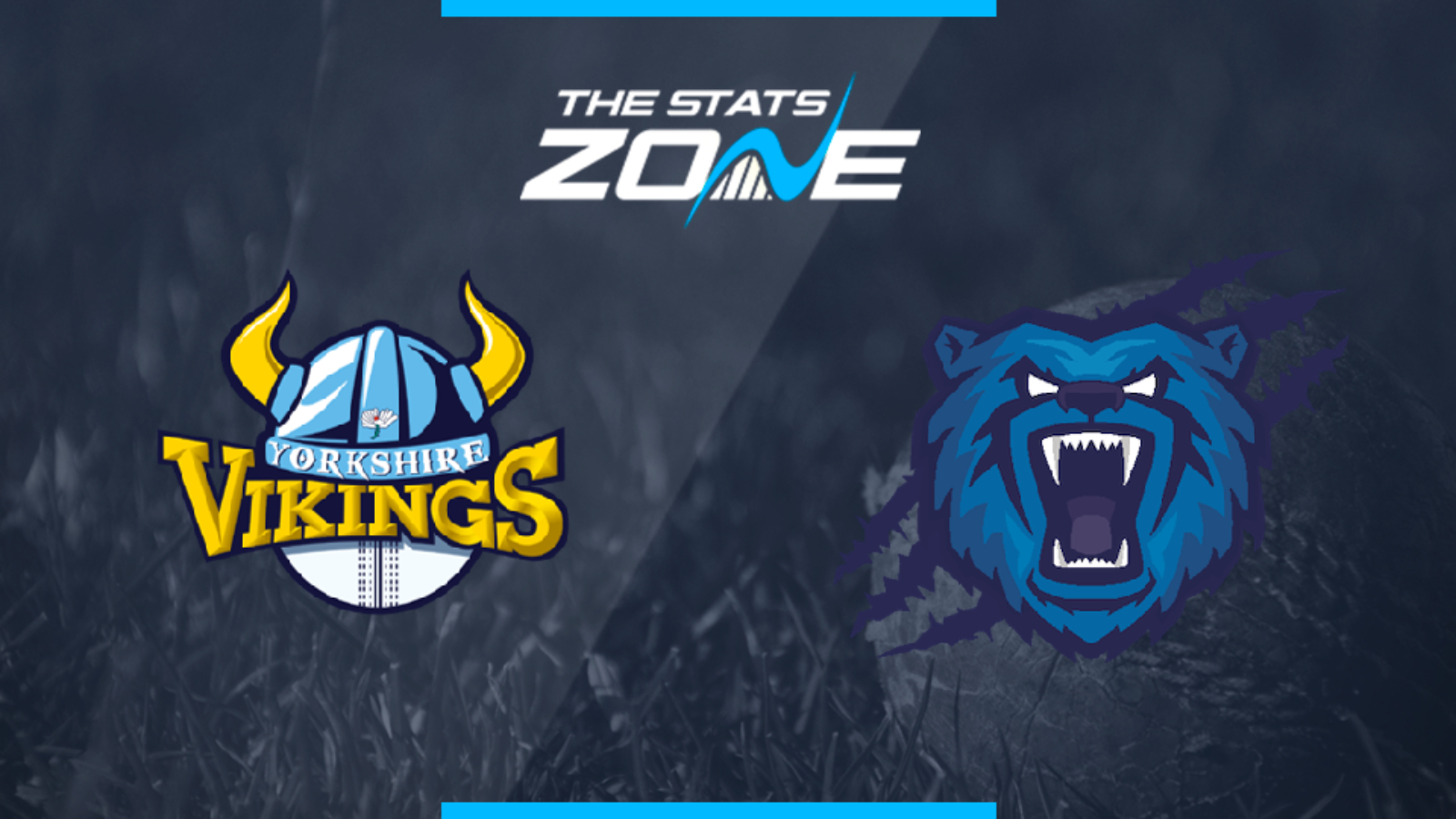 What is the expected weather for Yorkshire Vikings vs Birmingham Bears? 22c but rain could play a big part in this contest with it expected to worsen during the day

Where can I stream Yorkshire Vikings vs Birmingham Bears? N/A

Where can I get tickets for Yorkshire Vikings vs Birmingham Bears? Check https://www.ecb.co.uk/T20-Blast for updates about tickets

Yorkshire will not want to lose any more ground on the teams above them as they attempt to stay in contention for qualification to the knockout stages. This game has been labelled a ‘must-win’ by the Vikings’ Adam Lyth and it is easy to see why following his side’s poor start to the competition. They face a Birmingham Bears side that have lost their last two but the away side could edge this if the weather does not completely ruin the game .